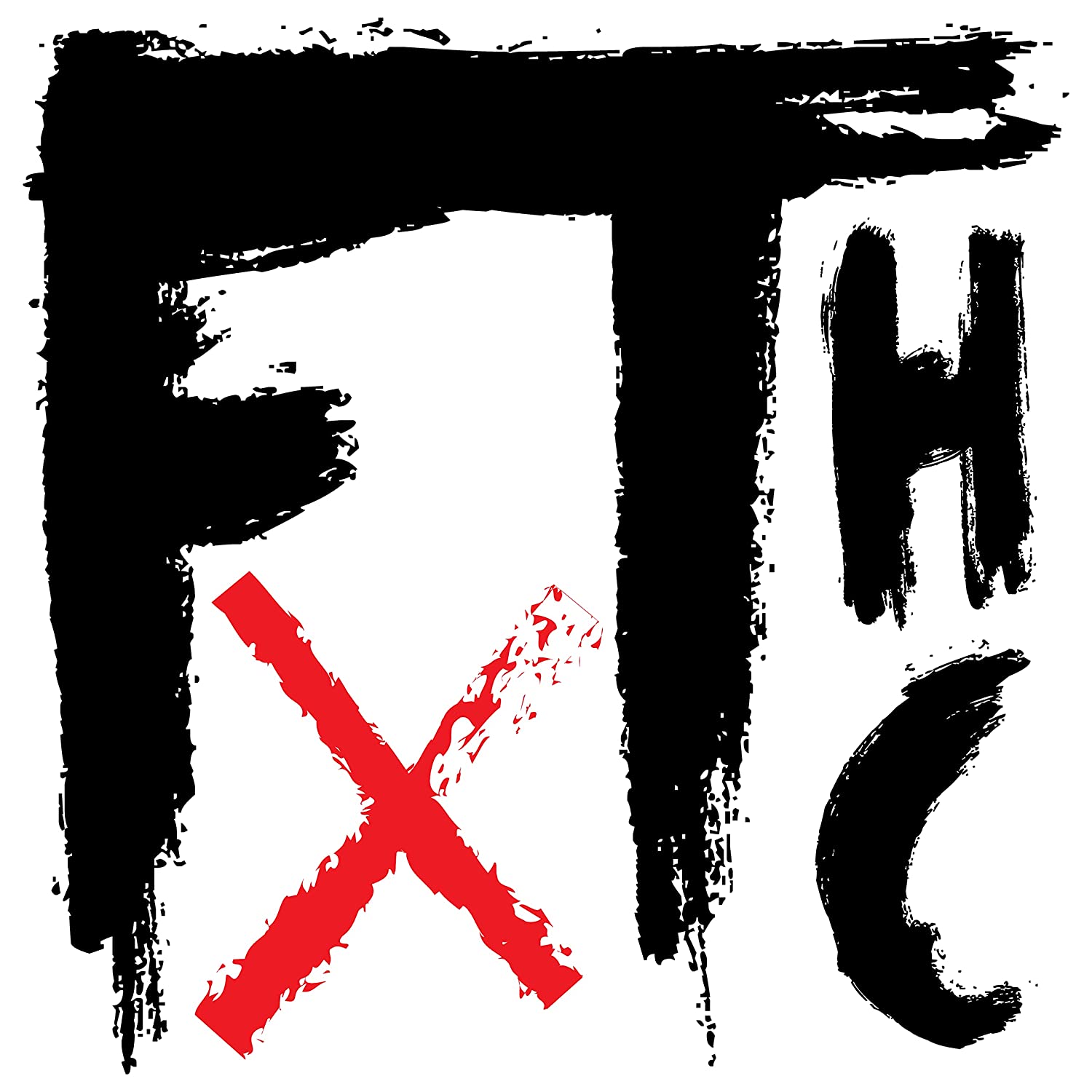 Frank Turner has always been a punk rocker at heart, even his “folk” albums are roiling with punk attitude and energy, or as he describes “punk adjacent.” Of course, Turner only started working as a solo act after the break-up of the hardcore punk band Million Dead, naming his first EP, Campfire Punkrock, an apt description of his acoustic folk guitar approach. While Turner has spent much of the pandemic shutdown doing acoustic online livestream shows intended to benefit live music venues that were struggling due to the lockdown, he soon was sharing new songs along with music from his deep catalog. Describing the harder electric rock sound on FTHC, Turner said that he wanted this ninth studio album to “restate his purpose as an artist,” with the added benefit of being able to “blow the cobwebs away.”

“Non Servium” opens with a 2 minute burst of fast, punk aggression sure to do just that, as Taylor screams his rant against any authority that demands subservience. In lyrics spit out fast and furious, he denounces the hypocrisies of capitalism, and political or religious systems; Turner offers his own humanistic values: “Help the ones in need/Do your best to leave the others be/Doubt yourself and keep your mind open/Navigate the progress and the scams.” And while this song lines up with many of his more political anthems of the past, something that gets him mentioned in the same sentence with artists like Billy Bragg, it’s practically the only overtly political track on FTHC, which turns out to be his most personally revealing album.

In the album’s bio, Turner takes pleasure in the fact that following his 2019 marriage, which “people assume is some sort of surrender, I’m about to put out my angriest, noisiest, most raucous record ever.” A case in point is “The Gathering,” which launches into a Clash-like raver, as Turner celebrates the return to live music with the declaration that “The first time that the beat drops in the bar, it’s going to be biblical/The second that the singalong starts, it’ll be sensational.” With the departure of the drummer in Turner’s backing band, The Sleeping Souls, Muse’s Dominic Howard is on the kit for this track, and it features a brief but blazing guitar solo from none other than Jason Isbell. With the rest of the band in place – Ben Lloyd on electric guitars, Tarrant Anderson on bass, and Matt Nasir on keyboards – Ilan Rubin (NIN and Angels & Airwaves) plays drums on most of the rest of the record, with Jason McGerr (Death Cab for Cutie) on “A Wave Across a Bay,” and Kevin Fennell (Guided By Voices) sitting in on “Little Life.”

But where Turner has often aimed his acerbic wit at the social and political ills of his time, in the next pair of rockers, “Haven’t Been Doing So Well” and “Untainted Love,” he takes on his own struggles with anxiety and addiction, respectively. In “Fatherless,” he tells a personal “tale I’ve not yet told,” about being sent off to a boarding school at the early age of 8, then in “My Bad” he acknowledges that he graduated from the same school as the current Prime Minister of England, offering a de facto apology that the “Guys who look like me/Run the country.” While Turner has expressed how he felt estranged from his father in the past, in “Miranda” he describes how their relationship has changed now that his dad has transitioned into a “proud transgender woman/And my resentment has started to fade/’Cause it was never about who she was/Just the way that he behaved.”

In “A Wave Across a Bay,” Turner describes a dream where he’s having a conversation with his close friend Scott Hutchinson, the leader of Frightened Rabbit who died by suicide in 2018, imaging that he’s “filled with a sense of peace and understanding… And that’s how I like to think of you/Ever falling, never landing/Rolling slowly out to sea and always smiling.” In “The Resurrectionists,” Turner remembers how confusing it is to grow up when “We’re all just kids let loose into the world/Waiting for someone to explain the rules,” so we end up “Searching for something that could bring us back to life.” Then on the album’s last three studio tracks, Turner turns his attention to his primary relationship, celebrating “The Work (that makes it worth it),” as he and his new wife shape a “Little Life,” even it that means leaving his beloved London, and saying “Farewell to My City.”

While Turner tells a personal story throughout FTHC, the album has a subtext rooted in the classic vocabulary of punk rock: the energy, the crunchy guitars and potent rhythms, the passion and vitriol, all delivered by someone who’s earned the equivalent of a Master’s degree in the study of this rugged, grounded, street level artform. It’s an utterly compelling musical collection, made all the richer and more meaningful for the intimate life story it tells.

Artists With Similar Fire: The Replacements / Against Me! / Bad Religion