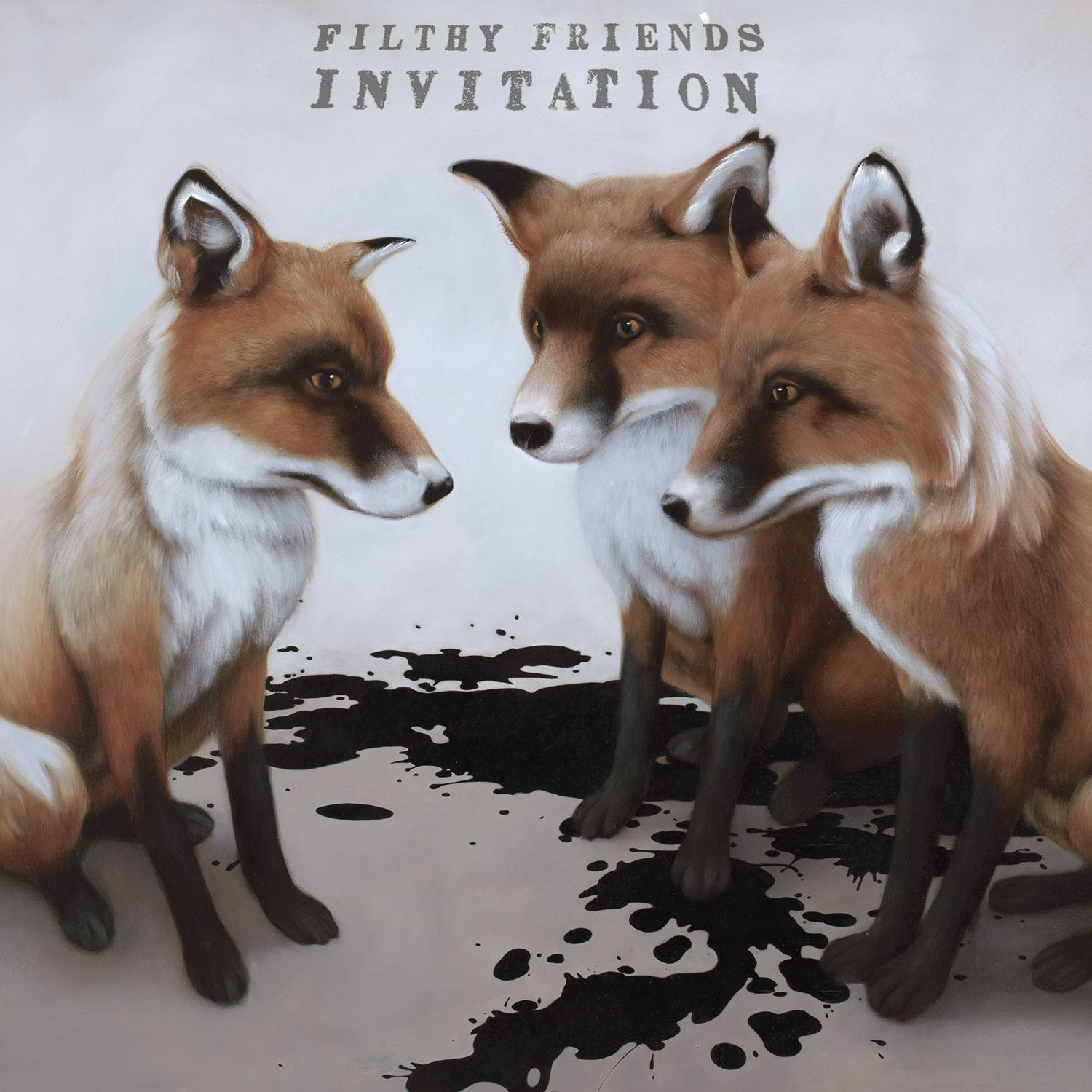 Fire Note Says: Sleater-Kinney’s Corin Tucker joins Peter Buck, Scott McCaughey, Kurt Bloch and Bill Rieflin to create an alt/rock super-group that’s more interested in the music than name recognition, and the record’s all the better for it.
Album Review: You must reach a point, one would guess, where you’ve had as much success as you need or that you expect to get, and you can stop striving for some elusive brass ring, and settle in with your friends for the sake of making music with your friends. That certainly seems to be the case with Filthy Friends, which brings together a super-group of sorts, brimming with strong alternative & punk cred and currently all from the North West. Of course, Peter Buck has played with Scott McCaughey and Bill Rieflin going back to R.E.M.’s expanded touring band, but also again with the Minus 5’s rotating membership. In addition to filling in for Bill Berry in R.E.M., Reiflin has gone on the play with King Crimson, while McCaughey and guitarist Kirt Bloch have played together off and on in Fine Young Fellows, and of course vocalist Corin Tucker comes from the iconic punk band, Sleater-Kinney.
So this gang of five, which may have started primarily as a mutual admiration society, first recording an anti-candidate Trump back in October, “Any Kind of Crowd,” but before that they had performed live covers of David Bowie songs as far back as 2012. At some point the playing together for pleasure became productive, and the result is the band’s 12-song debut released on the perfectly named label, Kill Rock Stars. The beauty and pleasure that comes through many of the songs here is that of a group of very talented people coming together to make music they enjoy, without over-thinking it, not trying too hard to avoid sounding like their past efforts, not avoiding a good pop hook because it might sound too commercial, just following the music where it leads knowing it’ll take them too good places.
And it does just that, that first Trump dis in fact, “Any Kind of Crowd” feels like it could have been an R.E.M. single, except of course Tucker sounds nothing like Michael Stipe. Echoes of Buck’s old chord progressions appear here and there, like on “Despierata,” as well as tributes to a bunch of their influences, like “Windmill”’s nod to Television, and “Brother’s” to The Pixies. But, gratefully, its done in a natural, no nonsense way, so that the listener is not distracted but more likely drawn into the potent feeling of the song. Does it matter whether Tucker seems to channel Chrissie Hynde in “Come Back Shelley,” or is she actually channeling Hynde channeling Patti Smith? And who cares, since she sounds great doing it. 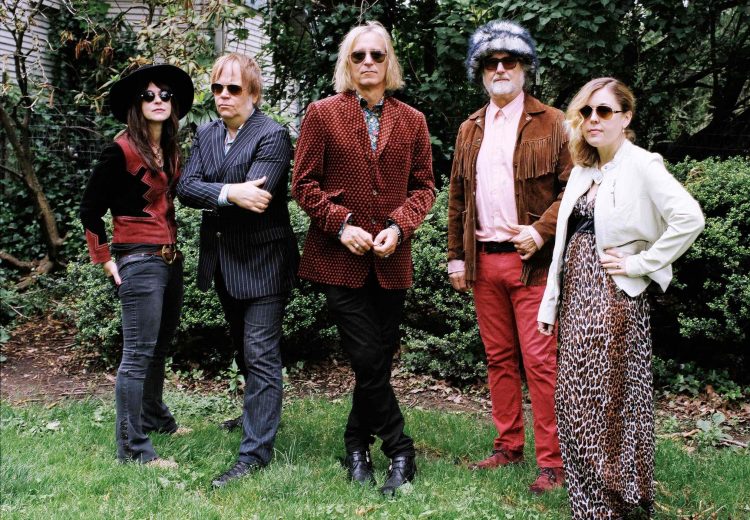 What Filthy Friends haven’t done is throw in any filler. You may lean more toward the punk rant of “No Forgotten Son,” especially if you want to hear Tucker return to familiar territory, but the pop construction of “Faded Afternoon” is just as engaging, and her less strident vocal works with equal sincerity. And the band rocks, whether putting a strong bass line front & center, as on “Come Back Shelley,” or when it’s all fast roaring guitars like “The Arrival,” or the longer songs like “Despierata” and “Windmill” where there’s more intricate guitar soloing from Bloch and Buck.
Only on the set closing title track do they step back from a more aggressive alternative pop/rock sound for a piano pop piece that sounds as if it came from an older era, but even here, these Filthy Friends are in it for the fun of the music, and the feeling of playing together for friends and fans a like. Something the band plans to do live, hitting the road shortly with drummer Linda Pitmon (who’s played with Steve Wynn & The Miracle 3) sitting in for Reiflin, whose day job with King Crimson requires his attention elsewhere. And you’ll never guess, we’re all invited.
Key Tracks: “Any Kind of Crowd” / “The Arrival” / “Despierata”
Artists With Similar Fire: R.E.M. / Pretenders / Sleater-Kinney & Minus 5