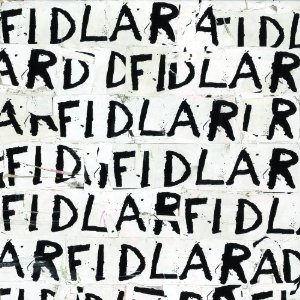 Fire Note Says: Living the life of a skate punk never sounded as good as it does on the debut album from FIDLAR.
Album Review: FIDLAR write songs about drinking beer, getting stoned, riding skateboards, having slutty girlfriends, going surfing….REPEAT. It helps that the songs are not just snotty anthems, but they are also catchy as hell, and played with a carefree exuberance that fits the music perfectly. If FIDLAR came from any place other than southern California, I would suspect that they were merely playing the part, but it’s obvious that they are living these songs, or at least a big part of them.
The scuzziness of album opener “Cheap Beer” comes across like some sort of cross between the Butthole Surfers, The Gun Club, and The Circle Jerks. It’s a fun trip with shredding guitars, a driving beat, and a singer who is ready to drive the whole thing right off the rails. How can you not love a chorus like this, “I drink cheap beer…so what…fuck you”? These guys are clearly not taking themselves seriously; they are giving an honest account of what it’s like to be a young skate punk. It’s unapologetic, and more importantly, it’s a lot of fun! 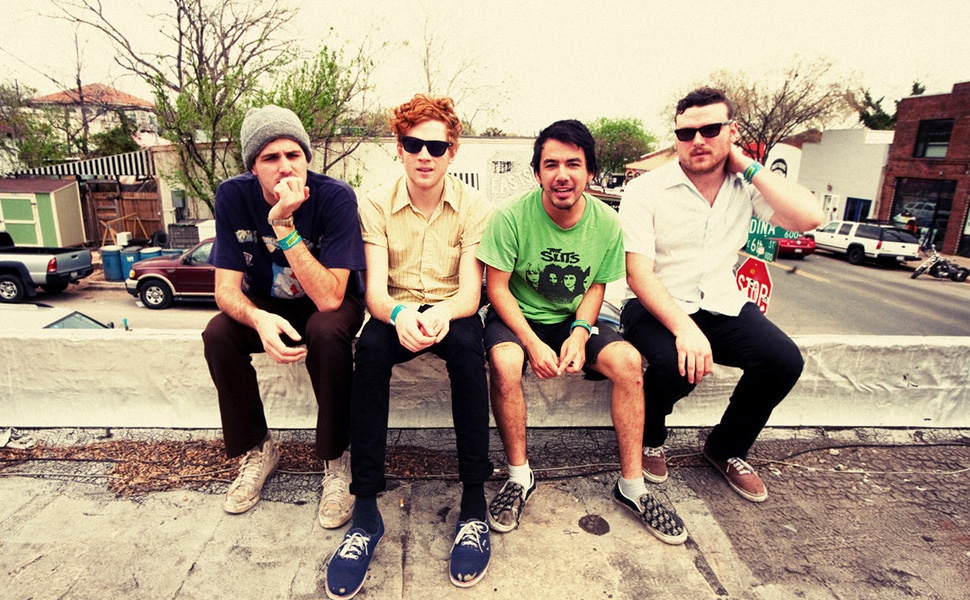 “No Waves” sounds like kindred spirits Wavves. It’s a short burst of adrenaline infused pop punk. It’s self-loathing, it’s irreverent, and it’s insanely catching. If you aren’t paying attention you can find yourself bopping your head and singing about how you feel like shooting up, right along with these guys. “Wake Bake Skate” sums up the FIDLAR mission statement pretty well. After all, FIDLAR is an acronym for Fuck It Dog, Life’s a Risk, and this song captures that feeling perfectly as they sing about being broke and not having a job, so there’s nothing else to do but get stoned and go skate.
FIDLAR are able to mix things up pretty well sonically. Not every song is an amphetamine fueled jam, they mix tempos and change song structures around enough to keep things interesting. “LDA” is a great slice of power pop that shows that these guys are skilled beyond their years. It comes off like a track from The Last, who are one of the all-time greats of the genre. It has the pop, but more importantly, it has the power and the attitude that separates the wheat from the chaff so often in the power pop genre. This album has high replayablity value as well, I’m 10 listens in, and I’m still hearing new things, and am nowhere near tiring of it. Make sure you stick around for the hidden bonus track at the end, it’s a blast!
Key Tracks: “LDA”, “Cheap Beer”, “No Waves”
Artists With Similar Fire: Gun Club / Wavves / Redd Kross
FIDLAR Website
FIDLAR Facebook
Mom + Pop Music
-Reviewed by Kevin Poindexter