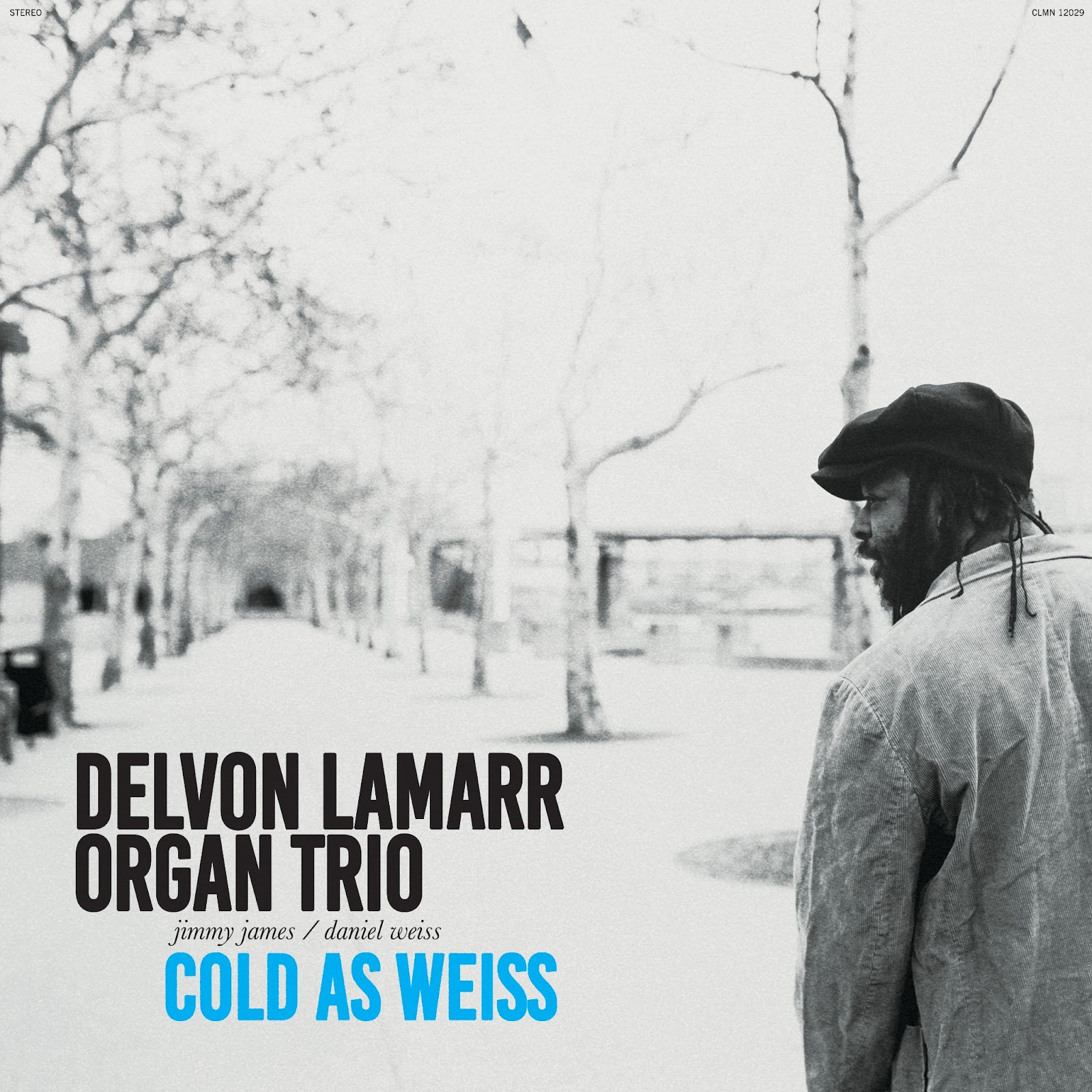 Ever since their debut album Close But No Cigar dropped in 2018, Delvon Lamarr Organ Trio has been one of the most consistent bands on the Colemine Records roster, pumping out instrumental jazz-funk that recalls the greats from the 60s and early 70s. The deceptively simple setup—which also features guitar slinger Jimmy “Scratch” James and new drummer Daniel Weiss—keeps the groove front and center, allowing you to focus on the interplay between the instruments and how each member responds in the moment. You can tell these are songs played together live in the studio, not stitched together afterwards with overdubs.

If you’ve heard any other DLO3 album you won’t be surprised by what you find here: soulful organ-driven funk with some killer guitar playing and rock-solid drumming. Daniel Weiss establishes his versatility behind the kit early on, showing he can more than hang with Lamarr and James. Whether it’s the funky groove of opener “Pull Your Pants Up” or the fill-heavy rhythm of “Uncertainty,” Weiss gives the track just what it needs without being overly flashy.

As usual, Lamarr and James are no slouches either, and both can more than hold their own as soloists. Lamarr gets to show off his chops on most tracks, but “I Wanna Be Where You Are” is one of the most memorable, with its melancholy minor-key melody sticking out as an obvious highlight early on. Funky workouts like side two opener “Get Da Steppin’” and “Keep On Keepin’ On,” meanwhile, hit that sweet spot between groove and improvisation that fans have come to expect from Lamarr’s playing. At times, though, it’s James that threatens to steal the show, whether it’s his bluesy licks on “Big TT’s Blues,” his blazing solos on “Don’t Worry ‘Bout What I Do,” or his mesmerizing playing on “Slip ‘N’ Slide,” where he alternates between wah-wah chicken scratch rhythm playing and blinding runs up and down the fretboard.

But while each member shines at various points along the way, it’s the interaction between all three that impresses most. The push and pull between Lamarr and James hits just the right balance, and Weiss locks in behind to bring it all together. Longtime fans will know what to expect with Cold As Weiss, and Lamarr, James, and Weiss more than deliver. And while someone new to the band would find any of their albums enjoyable, the well-oiled grooves of Cold As Weiss might be the best introduction they could ask for.