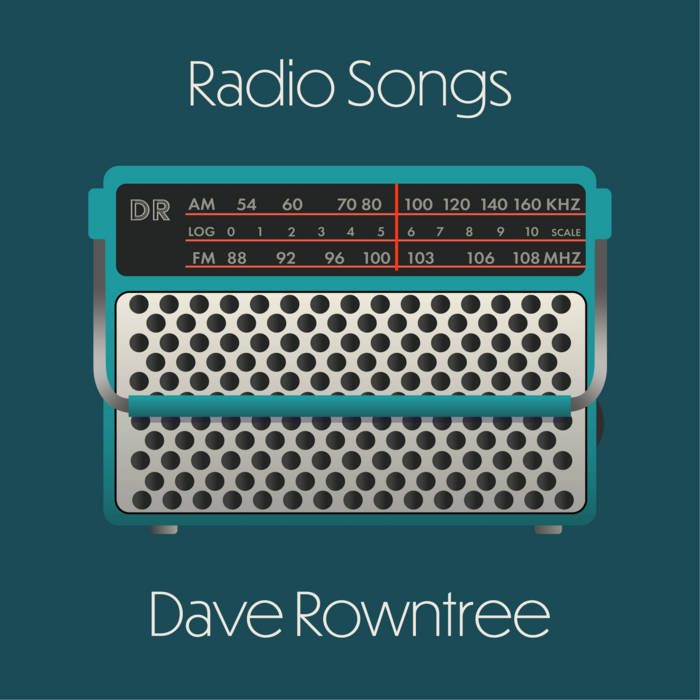 2023 is shaping up to be a big year for fans of the Britpop/alternative rock band Blur. While the quartet hasn’t toured since supporting their 2015 release, Magic Whip, Blur has already sold out one performance at London’s Wembly Stadium for this summer, and a second show currently on sale as part of their European tour. In addition, Blur front-man Damon Albarn has a new release and tour slated with his other, well, virtual band Gorillaz, while guitarist Graham Coxon’s collaboration with Rose Elinor Dougall of The Pipettes under the moniker, The Waeve, is set to release in just two weeks. To this healthy list, you can add the first solo album from Blur drummer Dave Rowntree, Radio Songs.

It’s taken Rowntree a while to get around to making music on his own, but it’s not because he hasn’t been busy. In addition to being part of one of the most influential and popular British bands in the 90’s, the musician has been a spokesperson for the Beagle 2 mission to Mars, sending a Blur song along into space, worked in British law as a solicitor before running for high office as a representative of the UK’s Labour Party, and more recently has composed and recorded soundtrack music for TV and film. While the bulk of Rowntree’s solo debut finds the drummer singing lead on his electronic pop compositions, you can feel the more ambient, cinematic vibe of his soundtrack work throughout, including two instrumentals, “HK” and the album closing, “Who’s Asking.”

Drawing the title from his childhood experience of building radio kits with his engineer father, and the escape from his alcoholic family life that he found through the music transmitted from distant locations over the radio airwaves. “Devil’s Island” opens the record, a commentary on his growing up in England in the difficult 70’s, the once great Empire dealing with its declining status: “Roar like lions/Die like lambs.” The album’s most aggressive pop single, “London Bridge,” with it’s “la, la, la/fa, fa, fa” chorus and urgent beat, reflecting on the mythic character of the city landmark. The maudlin pop/ballad, “1000 Miles,” recounting the challenges of a long-distance relationship over a steady drum beat, proves far more representative of Rowntree’s musical interests.

“Two other highlights include the loopy off-center drumbeat rhythms of “Tape Measure,” and the weepy, computer-altered vocals of “Volcano,” another about living in the shadow of a family relationship that could explode at any moment. There has always been a darker, melancholy underbelly that balanced the pop song triumphalism of Blur on a hit track like “Song 2,” and here Rowntree carves out his own piece of the musical puzzle. It’s a solid collection, colorful yet subdued, allowing the drummer to move front and center and tell his own story, one that reflects his childhood “Black Sheep” memories, while honoring that he found his own way forward.