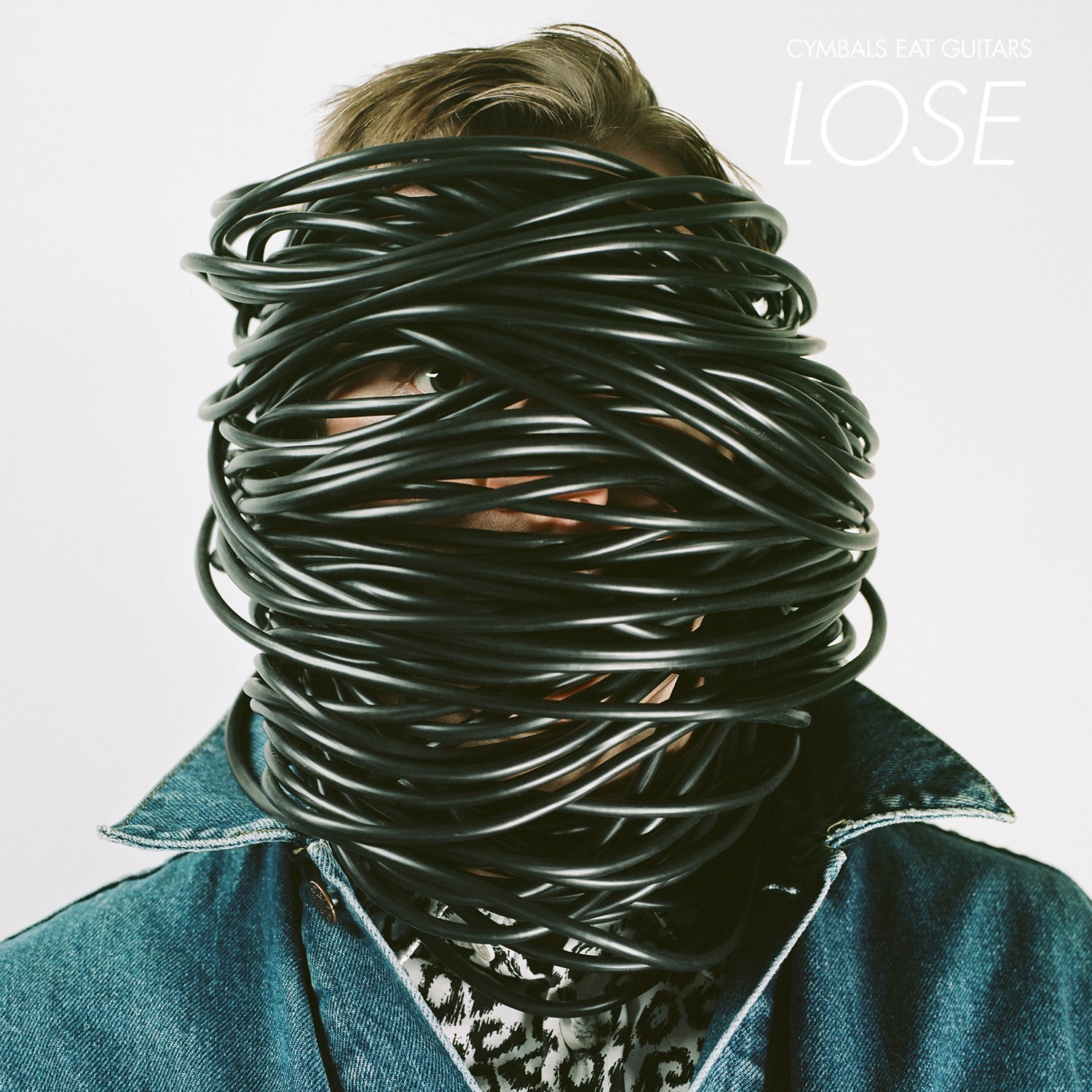 Fire Note Says: Cymbals Eat Guitars add another winner to their catalog.
Album Review: Theatric indie rock. Heard of it? Well, Cymbals Eat Guitars have been releasing this type of music since their acclaimed 2009 debut Why There Are Mountains. Their sophomore effort, Lenses Alien (2011), was no slump and kept up their indie cred with their ability to alter song structures on a whim, which thankfully continues right here on their new long player Lose.
Much like Lenses Alien’s over eight minute opener, “Rifle Eyesight (Proper Name),” Lose opens up with an over six minute mini opus “Jackson.” It is on this first track that you hear that Cymbals Eat Guitars are following the same ground rules as they ease into the record with this slow burning builder that swirls indie soundscape after indie soundscape around you. This is what I like about Cymbals Eat Guitars because they can go from hush vocals to a big moment on a dime. “Child Bride” is a perfect example of this dynamic as frontman Joseph D’Agostino puts his sincere vocals all the way out front for the first two minutes before the band kicks in layered backgrounds for a monumental closer as the three minute song just fades out. “Warning” hits as one of the bigger rockin’ songs on the record which highlights that Cymbals Eat Guitars are not afraid to turn up the amps. All of these tracks are ones you want to hear if you are a Cymbals Eat Guitars fan. 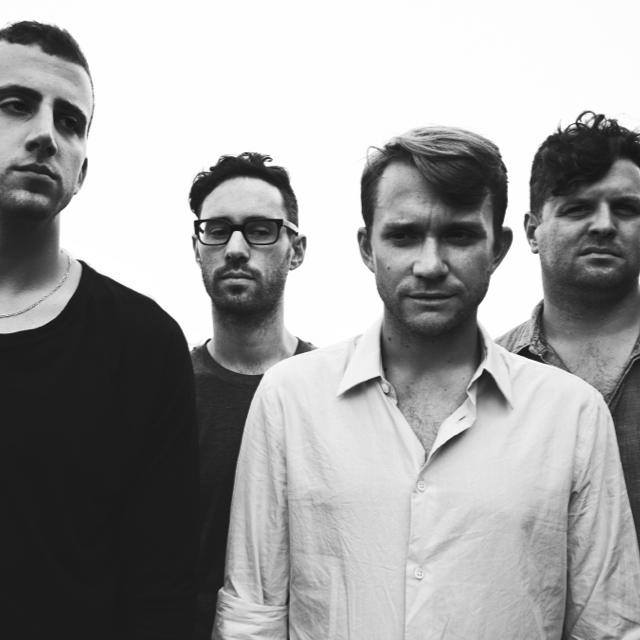 Lose also brings some other things to the table that you may have not heard from the band before like the weird 80’s pop beat that runs through “Chambers” or the psychedelic pieces that surface in the over eight minute “Laramie.” The record has just enough progression, change and flow to not only be complete but I liked the album slightly better than Lenses Alien. It still does not have the majestic vibe of their debut but I am sure that is the album Cymbals Eat Guitars will always be compared to. The interesting thing is that the debut record was more D’Agostino and Lose represents a fully functional band. Cymbals Eat Guitars are one of those groups that will always push their sound with twisting lyrics, sprawling guitar work and memorable transitions. Those very ingredients will consistently keep me coming back and make Lose another solid release in their catalog.
Key Tracks: “Jackson” / “Child Bride” / “Warning”
Artists With Similar Fire: Modest Mouse / The Wrens / Real Estate