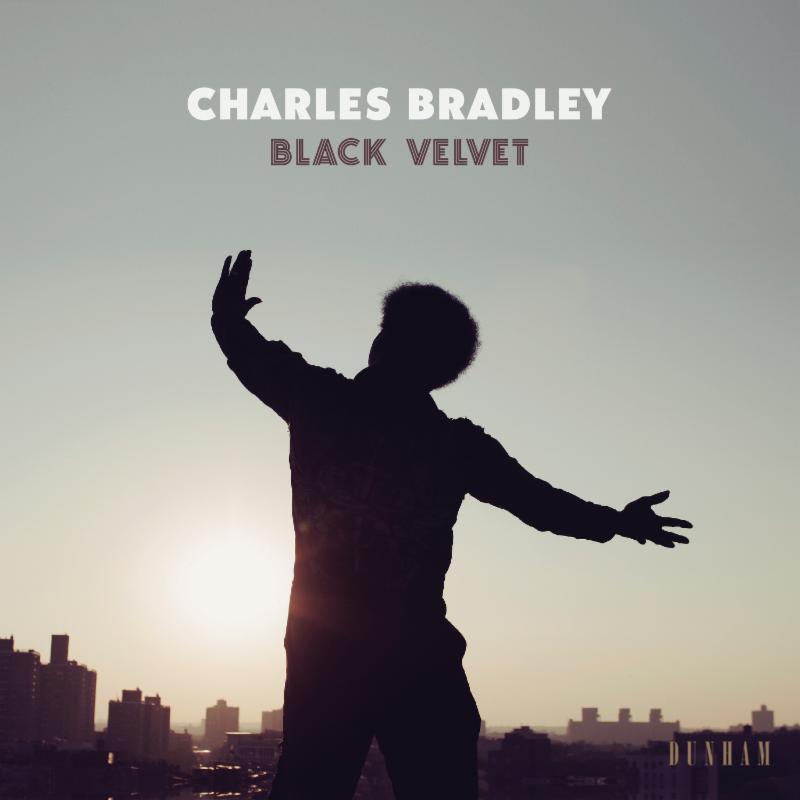 Who: Charles Bradley’s life is celebrated with this posthumous release.
Sound: Bradley’s records were consistent with Daptone records revivalist approach, which offered plenty of funk and soul from the heart.
TFN Final Take: It is always hard to say goodbye and when Charles Bradley passed away on September 23, 2017 there was a moment where music just stopped. It was especially hard because the screaming eagle of soul had plenty of music in him but with his untimely passing and later in life releases (his debut was released in 2011 at age 62) it just felt even worse. Well, Black Velvet is a definite cushion to that blow and is a final celebration to this talented man.
Black Velvet features new songs recorded during the sessions from each of his three albums that also includes solid covers of Nirvana’s “Stay Away,” Neal Young’s “Heart of Gold” and a swinging upbeat take of Rodriguez’s “Slip Away” that is fantastic.” These types of posthumous albums can always run the risk of trying to create something that simply is not there but Black Velvet avoids that vibe because it truly highlights Bradley’s raw talent. He could bust out a note with 110% behind it no matter what lyrics were in front of him. It is also interesting to note here that the title track is a Menahan Street Band instrumental as Charles was never able to cut the vocals. This song spotlights that Charles was not alone on his journey as the band shines bright with him.
If you were a fan of Charles Bradley, Black Velvet is a must. It gives closure and is the perfect end cap to his catalog. Long live the Screaming Eagle of Soul!
Charles Bradley Website
Charles Bradley Facebook
Daptone Records
– Reviewed by Christopher Anthony