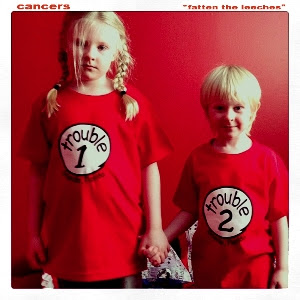 Fire Note Says: Everything is right with the throwback sound of Cancers.
Album Review: Crunching guitars, soaring melodies, dreamy power pop girl vocals, and plenty of fuzz. That is really all you need to know about Athens, GA band Cancers. The duo of Ella Kaspar and Lenny Miller comprise Cancers and their affection towards old school grunge takes over here on their debut Fatten The Leeches. It would be easy for this album to sound dated but instead it takes all of the alternative synergy of yesteryear and brings it forward for a fresh replay in 2014.
It all starts with Kaspar’s siren vocals that would come across completely different if you isolated them from the sawing guitar found on this record. It is this mix that makes Fatten The Leeches memorable because the album has all of this rage built up like early Hole or L7 but keeps things more fuzzy and lo-fi like Tony Molina or Dinosaur Jr. Interestingly enough, Cancers enlisted Jack Endino (Nirvana, Hole, Babes in Toyland) to produce the album and you can hear “the godfather of grunge” influence on Fatten The Leeches from beginning to end. 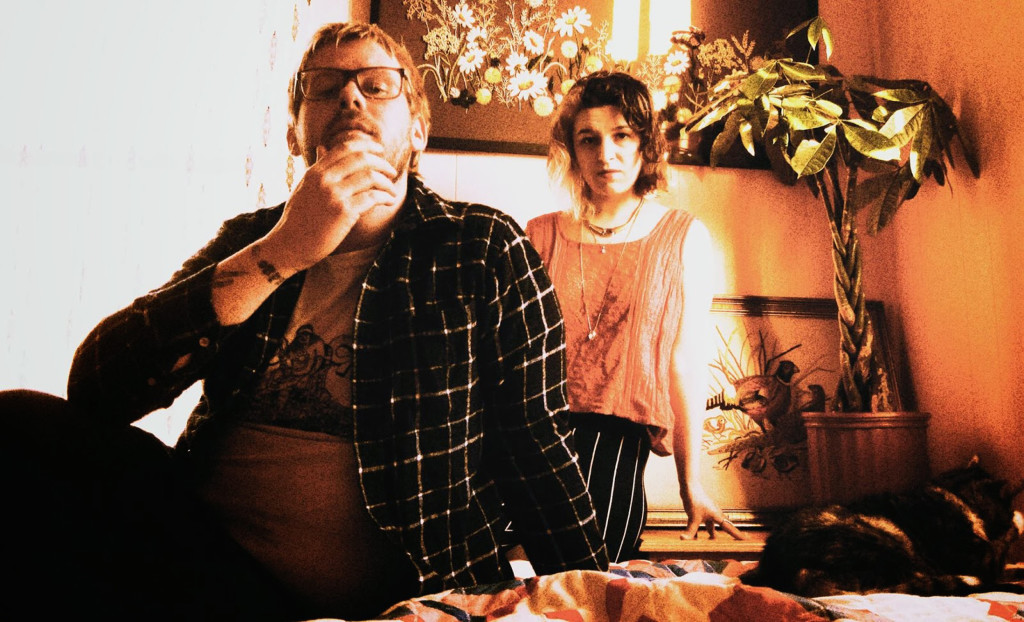 Cancers debut does lack a little diversity as it cranks through 10 songs in 25 minutes but this did not distract me too much as I still thought stand out tracks like “Be Cool,” “Moral Net,” and the snarling “Sick” could throw down with your favorite rockers. There is also the extremely lo-fi ballad in “Liar” which does show a different side of the band that buries Kaspar’s vocals deep in the mix as the instruments just float along. It reminded me of Bee Thousand era GBV or Kim Deal’s Amps which can never be a bad thing. Overall, Fatten The Leeches is a quality debut that is an easy and entertaining quick listen. I also like that the band is completely under the radar and on one of my new favorite labels Dead Broke Rekerds, so there is no reason that sharing Cancers with your music click won’t gain you some cred – check them out!
Key Tracks: “Be Cool” / “Moral Net” / “Liar”
Artists With Similar Fire: The Breeders / Tony Molina / Sincola