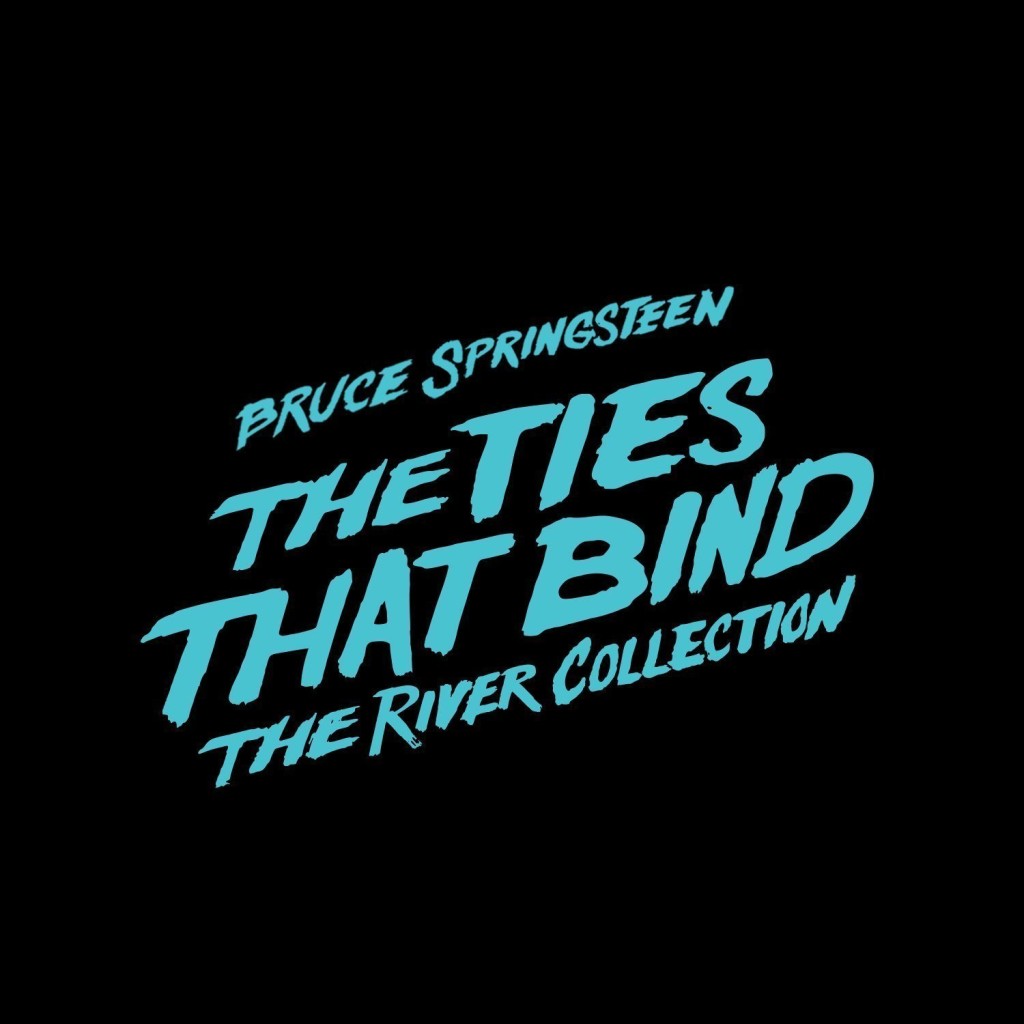 Fire Note Says: Springsteen revisits The River in this majestic box set.
Album Review: In 1980, Bruce Springsteen released the only double album of his career, “The River.” While the New Jersey-based singer/songwriter had already been on the covers of Time and Newsweek magazines and tasted major commercial success with his “Born To Run” album, five years earlier, Springsteen had reached a turning point. He wanted to take his songs to the next level, tell the stories of his characters with greater poetic depth, place the stories he told in a larger political and economic context, to bring them closer to the truth.
Now, 35 years later, Springsteen revisits these songs, and that period of artistic turmoil that produced them, in the majestic box set that is “The Ties That Bind.” Of course, the box includes the original two-disc album, as well as the original single disc version that Springsteen turned into the record company, which includes a couple songs that didn’t make it onto the completed release, and then over 22 songs that were outtakes, many of them not previously released.
The final, official release of “The River” captured the tensions that have always run through Springsteen’s work, the desire to create artistic statements that captured the lived truth of human existence and an un-tethered appreciation for redemptive power of rock & roll music. In that regard, it was a coming of age album, as Springsteen sought to write about what it meant to be in one’s early 30’s, dealing with the responsibilities and expectations of adulthood: jobs, marriage, children. “The River” featured some of his strongest story-telling ballads in the title track, “Independence Day,” “Point Blank,” “Stolen Car,” and “Drive All Night.”
But these more serious reflections on life’s challenges and the consequences of living with one’s choices were juxtaposed against the noisy, buoyant rockers that make up the balance of the album. Springsteen had brought in guitarist (“Little”) Steven Van Zandt to the production team on “The River” in hopes of capturing more of the band’s live sound, something that was missing often on previous efforts. “Sherry Darling” captured more of that house party feel, and the rockers leaned toward more of the raw energy that the band always delivered live, on tracks like “Cadillac Ranch,” “I’m A Rocker,” “Ramrod,” “Out In the Street,” “Crush on You,” and Springsteen’s first hit single, “Hungry Heart.” The album’s double length provided the necessary space for the artist and his crew to stretch out, in both directions.

Also included in “The Ties That Bind” is a beautiful coffee table picture book that captures the energy and charisma of Springsteen and his tight-knit musician friends that made up the E Street Band, which opens with an elegant essay of fine music journalism by Mikal Gilmore, titled “American River.” The icing on the cake is two blu-ray discs, the documentary film, “The Ties That Bind,” which bridges archival footage and photographs with current interviews with Springsteen about his songs and the work of recording them all those years ago.
Finally, the second blu-ray is a concert film, captured at the ASU Activity Center in Tempe, Arizona, in November of 1980. It’s a delight to see such a young and energetic Springsteen leading the 6-piece E Streeters through their paces on classics like the opening “Born to Run,” through tracks from “The River” and long-time favorites, “Thunder Road,” “Rosalita (Come Out Tonight),” “Jungleland” and the now infamous “Detroit Medley.” Over the years, Springsteen has added players to his band, guitarist Nils Lofgren, wife/singer Patti Scialfa, violinist Soozie Tyrell, and especially since the deaths of keyboard player Danny Federici and the Big Man, saxophonist Clarence Clemons, bringing on board Charles Giordano and Jake Clemons to fill in the missing parts.
Not only does this time-capsule capture that early band at the height of its powers, but features Springsteen at his energetic, charismatic and at times downright goofy best, dancing, cajoling the audience and his band-mates to toss convention to the wind and lose one’s self in a night of rock & roll ecstasy. The Blu-ray delivers 24 songs from that marathon show, but some have noticed that it does not include “Darkness on the Edge of Town,” “Independence Day,” “Factory,” “Candy’s Room,” “Here She Comes,” “The Ties That Bind,” “Stolen Car,” “Wreck on the Highway,” and “Point Blank” from the original concert’s set-list. If you want to see the full concert it’s available HERE.
If the breakthrough commercial success of “Born to Run” gave Springsteen the capitol to make the kind of records he wanted, it was “The River” that sought to deliver not only the kind of pop hits that fans expected but to dig deeper as an artist. His next album would be the quiet, profoundly literate and mostly acoustic “Nebraska,” but would be followed by his biggest selling rocker, “Born In the U.S.A.” Not only does “The Ties That Bind” work as an introduction to Bruce Springsteen for those who missed it the first time around, and a nostalgic trip back in time for fans who’ve been along for the ride since the beginning, but it’s also a chance to watch an artist stretching the boundaries, attempting to fulfill his potential and expand on what was previously possible.
Key Tracks: “Hungry Heart” / “The River” / “Cadillac Ranch” / “Drive All Night”
Single Album: “Cindy” / “Stolen Car” / Outtakes: “Meet Me In The City” / “Where The Bands Are”
Artists With Similar Fire: Bob Dylan / Tom Petty & The Heartbreakers / John Mellencamp
Bruce Springsteen Website
Bruce Springsteen Facebook
Columbia Records
– Reviewed by Brian Q. Newcomb