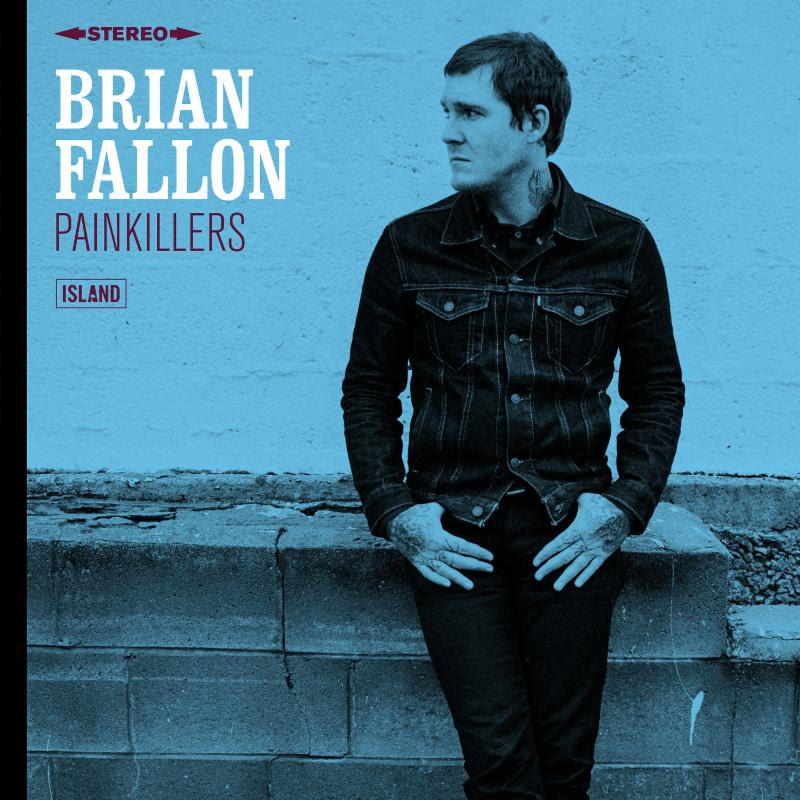 Fire Note Says: Fallon steps out on his own and offers a debut with feeling.
Album Review: I have been in The Gaslight Anthem’s corner since the beginning, so the last few records from the band have been somewhat tough to absorb as the group battles the desire to be popular with still trying to remain hip. From the group that gave us all the angst on their SideOneDummy albums they have always been driven from the emotional toil of frontman Brian Fallon. Several times over he has been proclaimed as the next Springsteen, because of Fallon’s extremely commanding presence. He can also sell you on any idea and direction with his modern all American sound.
His voice is what helped the band’s last several albums survive mediocrity and now on his solo debut, Painkillers, his smooth weathered vocal plays lifeguard again. The record is full of mid-tempo rockers that all have a great windows down vibe and slowly will embed in your brain with their hooks. The album was produced by Butch Walker (Taylor Swift, Frank Turner, Keith Urban), which knows this genre and how to slip in some pedal steel as Fallon represents here like a Ryan Adams or Jason Isbell. Painkillers is a little bit roots, a little bit rock, a little bit country and a little bit of fun. 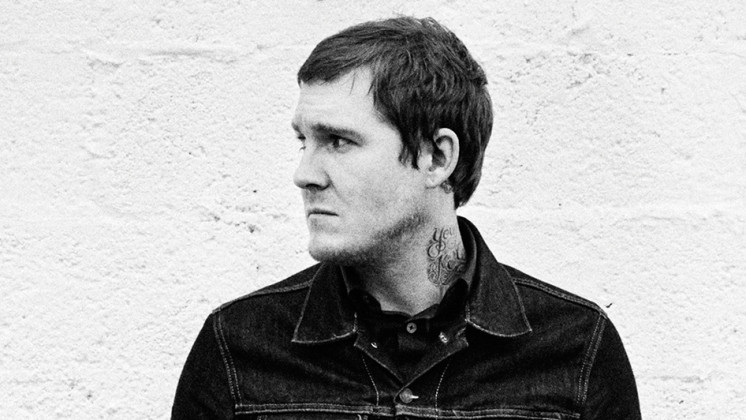 If you have been a fan of The Gaslight Anthem, Painkillers might not quite have the upbeat energy you need but fans of Brian will dig its vibe. It is a record that separates itself from the band which is what any solo artist wants and for me, still holds some needed fire to make it work. The “hey hey heys” on “Rosemary” will keep you singing while the vocal wordplay stroll on “Among Other Foolish Things” will stick in your head. The closing more folk based “Open All Night,” really shows off Fallon’s range as you can just picture him sitting on a stool and cranking this one out. Painkillers is album that can stand on its own as it truly gets more addictive with each listen. If you go into this with a different expectation and open mindset, Fallon can win you over even faster. It is also an album I could see being the start of something bigger for Fallon, regardless of what happens to The Gaslight Anthem, because this is one sound he can nail again and again.
Key Tracks: “Among Other Foolish Things” / “Rosemary” / “Open All Night”
Artists With Similar Fire: Frank Turner / Bruce Springsteen / Ryan Adams
Brian Fallon Website
Brian Fallon Facebook
Island Records
– Reviewed by Christopher Anthony