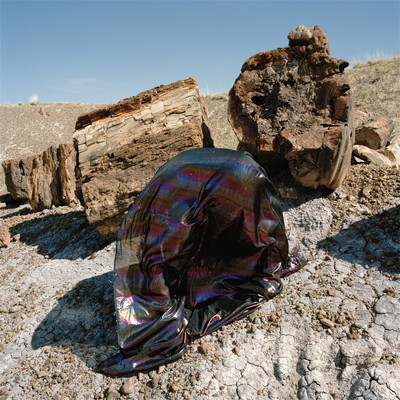 Fire Note Says: This may be Black Books’ first album, but they’ve clearly done their homework.
Album Review: The biographical blurb on Black Books’ BandCamp page notes that the band has been “playing music together since forever.” It shows. Their debut album is by no means a classic, but it’s a much more polished affair than most first outings, and it hints that there could be great things to come from the Austin, Texas five-piece. Out of its ten tracks maybe two or three at most are duds, and the rest show that practice can get you fairly close to perfect.
Describing a band’s sound is always difficult if they aren’t carbon copies of another act, but here goes: take the basic sound of Band of Horses first two albums, add some Fleet Foxes mellowness, kick up the energy with a bit of MuteMath, and then make it sound BIG, like the National, or—dare I say it—U2. This probably doesn’t give you any idea of what Black Books sounds like, and maybe that’s a good thing—you should hear them for yourself anyway. Some tracks are calm, others rock a little bit more, but most contain elements of both… in other words, they’re dynamic, and it’s a touch that shows that the band has put a lot of thought into not only the songs themselves but how those songs are presented. 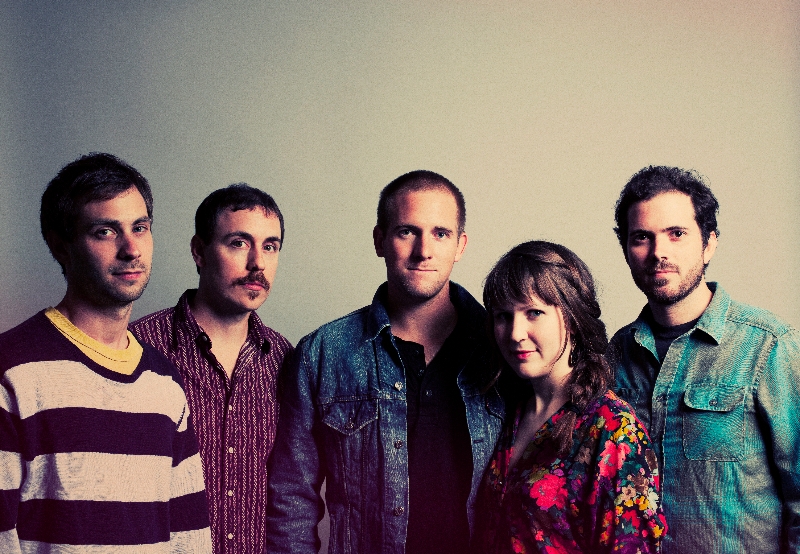 The best tracks here are those that find the band in an adventurous mood, trying out interesting textures or arrangements. The opener “Favourite Place” is one of these, its expansive sound providing ample space for the subtle guitar and synth touches that support one of the album’s stronger melodies. Another highlight is “The Big Idea,” a calming track with a great-sounding guitar tone and a very cool spacey solo—it also somehow manages to recall Fleet Foxes at the same time. The penultimate song “Paradise” is the best of the bunch—when it starts its fairly unassuming, but it soon builds momentum, with a haunting melody, vocal harmonies, and constantly-shifting moods; it’s a late-in-the-game stunner.
If the band can pull off a few more tracks of “Paradise”-caliber on their next album, they might just manage to create an all-around winner. But Black Books is no slouch—it’s just that a few less-than-stellar tracks around the middle of the album keep it from achieving total greatness. Keep an eye on Black Books, though—in a year or two, you may be hearing their name a lot more often.
Key Tracks: “Paradise” “The Big Idea,” “Favourite Place”
Artists With Similar Fire: Fleet Foxes / MuteMath / Band of Horses