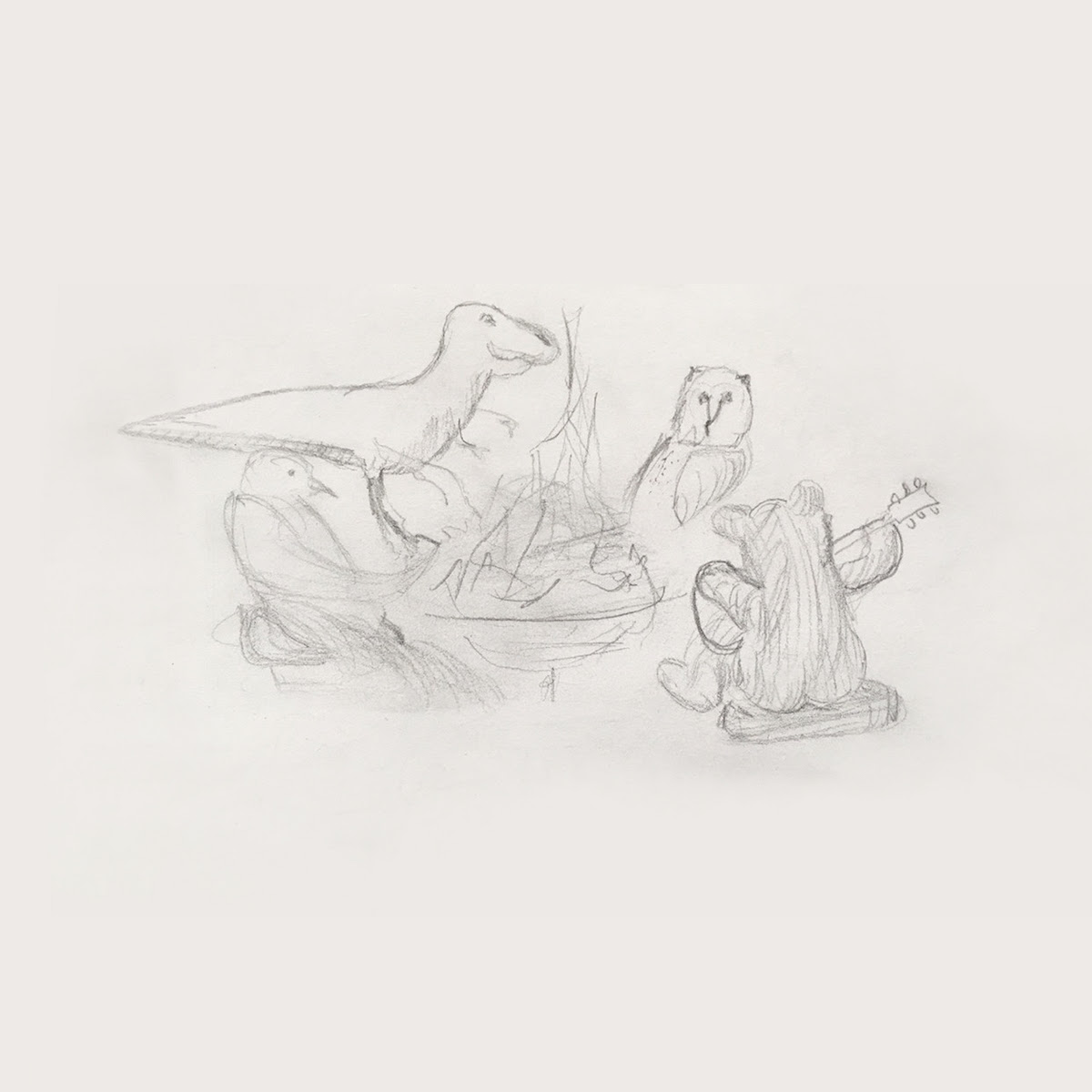 No one will ever accuse Big Thief of holding anything back. In 2019, the band released two full length albums. U.F.O.F., their third album, earned a nomination for a Grammy for Best Alternative Music Album, then a little over 7 months later the released Two Hands, and that album’s lead single, “Not” was nominated for 2 Grammy’s for Best Rock Song, and Best Rock Performance. Growth in fan support followed critical approval. Late in 2020, singer/songwriter Adrianne Lenker released two solo albums, and in 2021 guitarist Buck Meek released his second solo album. Back in July of 2020, the band quarantined for two weeks in rural Vermont to woodshed the 45 songs they’d record before winnowing them down to the 20 tracks that show up on this double album. As I said, they’re not holding anything back, they’re putting it all out there.

And they are all over the place. “Certainty,” one of the disc’s pre-release singles, is a standard folk-rock song, a nice memorable melody with Meeks adding a nice harmony to Lenker’s lead vocal on the chorus, but to get to it you have to go three very different sounds. The album opens with the near dirge like opening track “Change,” contemplating the idea of “Death, like a door to a place we’ve never been before.” Next, “Time Escaping” feels like a percolating mix of brightly tuned percussion, but Lenker’s vocal is confident and clear as she recalls the Buddhist koan of the sound of “two hands clapping.” Then, “Spud Infinity,” which features a Jew’s harp twanging out the rhythm, the country fiddle of guest musician Mat Davidson, and an equally twangy vocal by Lenker asking “what’s it going to take,” in a quirky song about potato knishes and jaunty elbows. You might say that Big Thief is stretching out even more than in the past, trying on new modes and moods, and more often than not they hit on something that really connects.

And speaking of unexpected musical additions, in the 70’s folk sing-along “No Reason,” they add a flute solo, and while nothing here tries on the heavier grunge rock of “Not,” Meeks brings out an electric guitar for the noisy march of “Flower of Blood,” and then plays a lovely solo in the alternative pop of “Simulation Swarm,” where Lenker gets closest to other current female singers like Phoebe Bridgers. Drummer James Krivchenia acts as producer throughout but he’s comfortable pulling all the way back to a simple fingerpicked guitar and Lenker’s intimate, nearly whispered vocal on “Promise Is a Pendulum,” or the noisier, cluttered, psychedelic feel of “Little Things.” As the record gets to the final tracks, Lenker may sing of the “frailty and fragile words,” but Meeks drenches her desire to “release my love,” in a big bluesy rock wash of feedback driven guitar. But the last two tracks track both lyrically and emotionally; the acoustic guitar folk finds Lenker in a sincere moment, owning that the “The Only Place” “that matters is by your side.” Then in a country rock love song to her bandmates, in “Blue Lightning” she sings “I wanna be the shoelace that you tie/Yeah, I wanna be the vapor gets you high.”

There’s a lot here. In 20 tracks, Lenker and her Big Thief buddies seem committed to leave it all on the tape. But like on “Certainty,” there’s something lovely that connects is a satisfying way on tracks like “12,000 Lines,” where Meeks adds harmony to her voice, even if the bittersweet romantic longing belies their own romantic history. One may wonder if they can keep up this frantic pace, or if this happy quartet can hold all they’re about together long enough to go the distance, but with records as genuinely compelling and experimental as this, it’s enough to make you want to hope there will always be more.