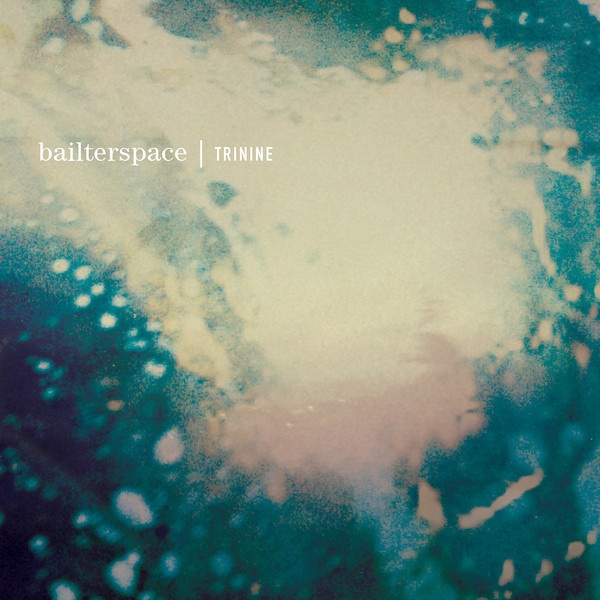 Fire Note Says: Shoe-gazing noise merchants try to reemerge with a case on why they still matter.
Album Review: It’s never a good thing to be nervous after the first track of an album. You want to be as excited as you can about an artist, especially when phrases like “pioneers” or “innovators” are thrown around. New Zealand’s Bailterspace has been around for quite some time creating fascinating ambient arrangements of noise, distortion, and high volume. All of this sounds great and exciting, but it isn’t quite what you get on their new album Trinine—instead, you get a collection of songs that hang in listless, murky space.
My biggest problem with the album is the fact that nobody wins—maybe hardcore fans see something I don’t? Everything within these compositions is fighting with itself. Take for instance the album-opening title track, where the guitars create a constant buzz in your ear, but everything from Parkers’ vocals to McLachlan’s drums sound far away and flat—atmospheric technique turned against the band. “Today” is a head scratcher, and its druggy jam takes up four minutes of the album without offering much—no hooks, no catchy riffs; a bit of a throw away. “Tri5” however throws a bit of a saving grace towards the listener: power chords menace and playful effects bounce from one sting to another, and the always obscured vocals seem to have a more upfront role here. 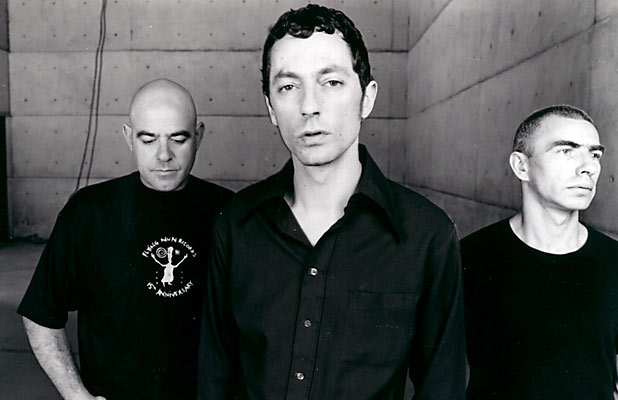 One other balance that Bailterspace fail to achieve is that of mood. Parker’s vocals never leapt out or encouraged me to engage with the song. In fact, under their usual muddled disguises, songs like “Open” and “Together” seem to aspire to be less-than-appealing gothic poetry. “Silver” carries on that phase, though it’s somewhat of a bright spot, encouraged by its guitar shimmer. But Parker’s vocals pile under everything again, meaning this track shares many of the weak spots of its fellow tracks.
What frustrated me about Trinine was that the core idea was strong. A veteran noise-rock/shoe gaze band driven by the interplay of humanity and technology, with some references to My Bloody Valentine, The Jesus and Mary Chain, and a light mark of Dulli’s Afghan Whigs—how could you go wrong? Bailterspace sadly shows you. With weak structuring, murky production, and uninspired guitar songs, Trinine is more likely to encourage fans to take a look back at albums like 93’s Votura or 95’s Wammo than to give this set of songs another spin.
Key Tracks: “Tri5”, “Gamma Tram”, “Trinine”
Artists With Similar Fire: The Gordons / The Skeptics / High Dependency Unit