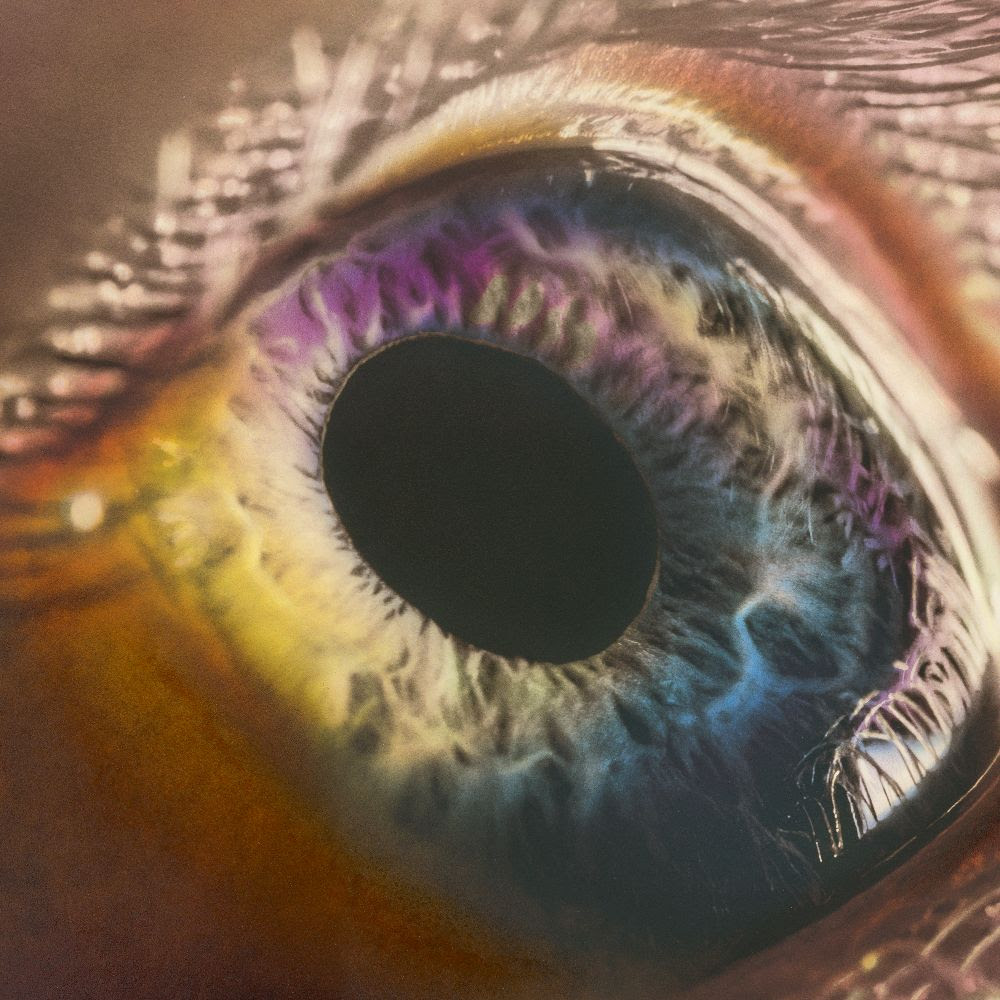 Nobody accuses Canadian band Arcade Fire of lacking ambition. In a brief paragraph attached to the CD-ROM version of their 6th album, WE, Win Butler describes the inspirations underlying this collection, starting with tracing the recording’s title and division into two sections, I and We, to a Russian Sci-Fi novel written in 1921 by Yevgeny Zamyatin that he says his grandmother read to him at bedtimes; naming Carl Jung, Bob Marley, and Martin Luther King, along no less than the Buddha and Father Abraham, the common progenitor of Judaism, Christianity and the Muslim faiths. Like their music influences, Arcade Fire thinks “BIG.”

And following two releases – Reflektor (2013) and Everything Now (2017) – that many have compared to U2’s Zooropa and Pop phase, right down to the large yellow disco lemon, Arcade Fire’s songwriting duo Win Butler and wife Regine Chassagne reportedly returned to their roots when writing the songs for WE together on acoustic guitar and piano in their home in New Orleans before bringing them to the rest of the band and producer, Nigel Godrich. Of course, while Godrich is best known for work with Radiohead and Thom Yorke, he’s also contributed to albums by U2 and R.E.M., and here he doesn’t so much as soften Arcade Fire’s approach as nurture the nuance between the band’s quieter moments and their big, loud, anthemic tendencies.

As such, WE doesn’t entirely reinvent the early promise and fire of Funeral (2004) and Neon Bible, but it reconnects with their roots in a way that invites those turned off by the dancefloor machinations and flirtations with electronica to reconsider the band. Still, you’ve rarely encountered a recording that feels so highly motivated to win your love and affection. In the angsty opening tracks, “Age of Anxiety I” and “Age of Anxiety II (Rabbit Hole),” you can hear the catch in Butler’s voice when he sings “We can’t stop crying and we really think we mean it,” as they address the identities we present to one another in social media to win public attention and affection. While part “II” is a literary reference to “Alice In Wonderland,” a metaphor for those moments when the internet sucks us down into its labyrinthian depths, tapping the artificiality of our “plastic soul” and the loneliness that never abates no matter how many “likes” you receive.

In “End of the Empire I – III,” Butler imagines the last dance before the dissolution of what’s left of the “American Dream,” distorted and drained of its substance as a source of “life, liberty, and the pursuit of happiness,” with the public settling for the meager substitute provided by mass entertainment. Then the quiet resolve of “End of the Empire IV” finds release in the idea of a mass effort to “unsubscribe,” flanked on the journey throughout by a full orchestra of strings and horns. “The Lightning I and II,” which got played live over the weekend offer a bit of hope in spite of an apocalyptic backdrop where “tires are burning in the middle of Rodeo Drive,” with the promise that “I won’t quit on you/Don’t you quit on me/We can make it, baby.” That hope gets personal in a song written for their 9-year-old son, where Chassagne and Butler advise their child that “it’s alright to be sad,” because “heartbreak comes so easily/But a life without you/Would be boring for something like me.” With a title like “Unconditional I (Lookout Kid),” they celebrate the undying and complete love a parent holds for a child.

In “Unconditional II (Race and Religion),” they expand that vision from the hope and love found in a family’s acceptance and care to a world unified by overcoming the two most recognized sources of division. Sung primarily by Chassagne, with background vocals by Butler and no less than Peter Gabriel, Arcade Fire imagines a world where “love is no superstition/United body and soul.” We may be living in the “end times,” they suggest, but they dare to imagine a world with “no time for division/New vision/Race and Religion.” There’s always some of the anthemic big music bubbling up in Arcade Fire, but here it’s more tangibly moored to the real life experience we share.

When you’re trying this hard to force a connection through art, you wander dangerously close to artifice and pretense, something that many experienced as they were overwhelmed by the intentions of Everything Now. Here, in the title track at the end of WE, Butler practically whispers over the simply strummed acoustic guitar, as he dares to suggest the bold notion that the meaning of life is the connections we make to one another, declaring “I wanna know ‘We’/Would you want to get off this ride with me?’, not as an escape but as a return to something real. In many ways, my early listens to WE I felt distracted by the awareness of how hard this band was trying to get over with a certain impression, a specific expectation. But, of course, nobody picks up an instrument and forms a band without the hope of creating a connection, winning love and affection, and perhaps even becoming rich and famous. Perhaps my resistance came from what Oscar Wilde recognized as “The Importance of Being Earnest;” sensing that raw desire expressed in trying just a little too hard. Once I got past that, the album’s songs, melodies, lyrics and overall musicality resonated more deeply, and I recalled the warmth I felt listening to “The Suburbs” when it was brand new, and I didn’t think anybody knew about it but me. Arcade Fire belongs to a larger part of the populace these days, but We finds them a lot closer to home.