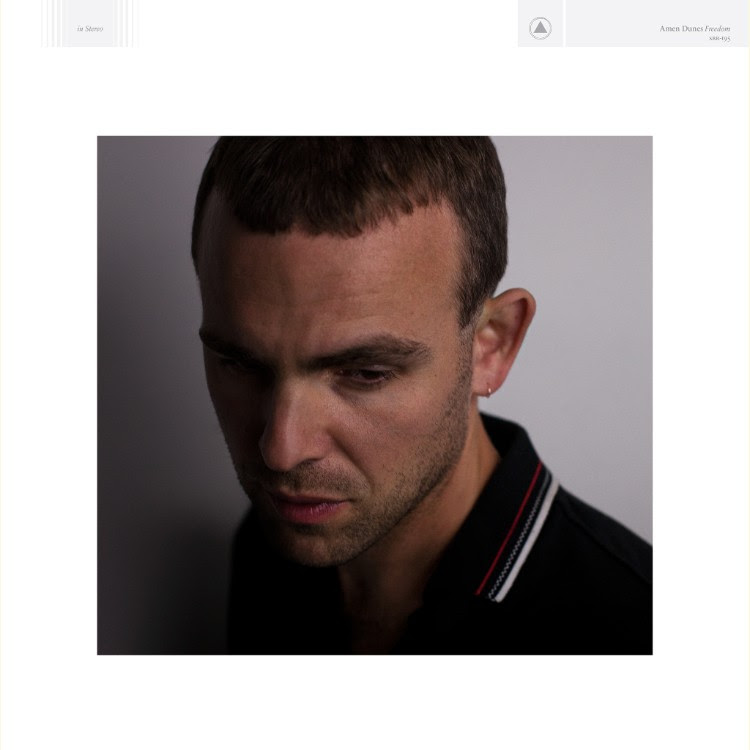 Who: Freedom is Amen Dunes (aka the project of New York-based Damon McMahon) fifth album, and the follow-up to 2014’s Love.
Sound: Amen Dunes brings a high level of sophistication to its psychedelic indie and at time folkish tracks. Freedom has a War On Drugs, Kevin Morby, and Kurt Vile type of vibe.
TFN Final Take: Amen Dunes fifth record, Freedom, is exactly why you stick with an artist. Every record in Amen Dunes discography has been stronger than the one before and Freedom keeps the trend going as it is Damon McMahon’s finest work to date. The record is a true listener’s album as with each spin all of its intricate details just pour out. From the layered vocal ending upswing of album highlight “Miki Dora” to the swirling ending of “Believe,” Amen Dunes has something interesting set up in every track. Another great example of this is on the title track the song completely comes to halt after the 4-minute mark for a full two seconds before finishing with a new quicker tempo. These compositions talk about life and all the challenges it can bring a person. That emotion and storytelling, when flawlessly executed, makes for a fantastic listen. That is what you get in Freedom!
Amen Dunes Website
Amen Dunes Facebook
Sacred Bones Records
– Reviewed by Christopher Anthony

Ben Harper And Charlie Musselwhite: No Mercy In This Land [Album Review]