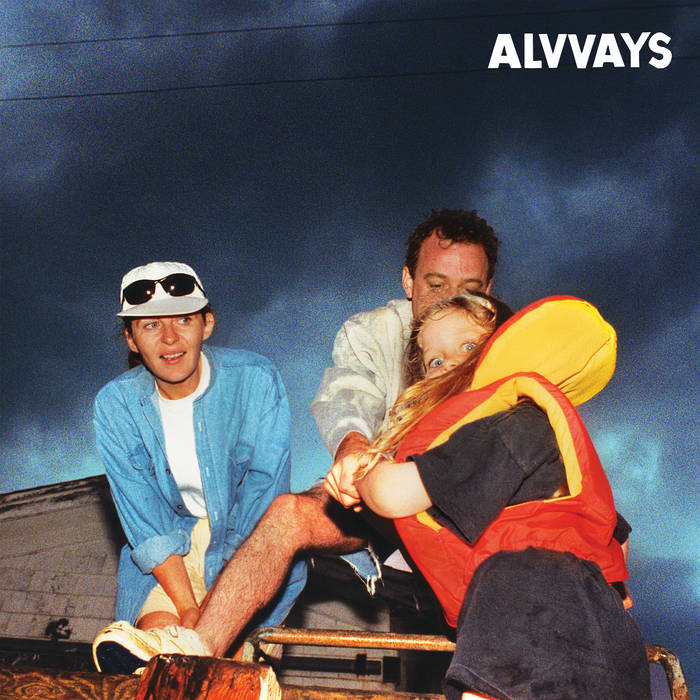 For many bands there is still a standard process of releasing a new record every two or three years. More recently, we have seen some artists cranking out records even faster or just releasing a single here and there to what I believe is a focus to stay relevant. Now you add a global pandemic to the mix, and it seems like every artist is just out on their own and finding that a “normal” album turnaround is not so normal anymore. Toronto’s Alvvays never intended to take five years to finish their third album, but life happens (a theft, a flood, border lockdowns) and that is how much time has passed since there catchy smart sophomore record Antisocialites was released.

With the passing of nine years since Alvvays’ self-titled debut album this band has now matured in front of our ears as their new long player, Blue Rev, is not only the bands best album to date but its most sophisticated and mature. Every song on Blue Rev takes alternative routes to reach its conclusion while still maintaining Alvvays familiar pop song structures. Alvvays uses multiple vocal layers and swirling effects within tracks to keep the listening experience fresh and current but also have created something here that goes beyond the standard music we have heard before from them or honestly – many of their contemporaries.

Every component, be it instrument or voice, on Blue Rev sounds bigger and more dynamic as singer Molly Rankin guides each track with ease and confidence. Guitar ins and outs with distorted harmonies and a multitude of seamless song structures pushes Blue Rev to another level while also being ultra-catchy. These 14 tracks really will mesmerize your sonic experience as Alvvays have found a way to successfully inject their pop style into a shoegaze cloud that has resulted in one of the better albums released so far in 2022!