Acid Dad: Take It From The Dead [Album Review] 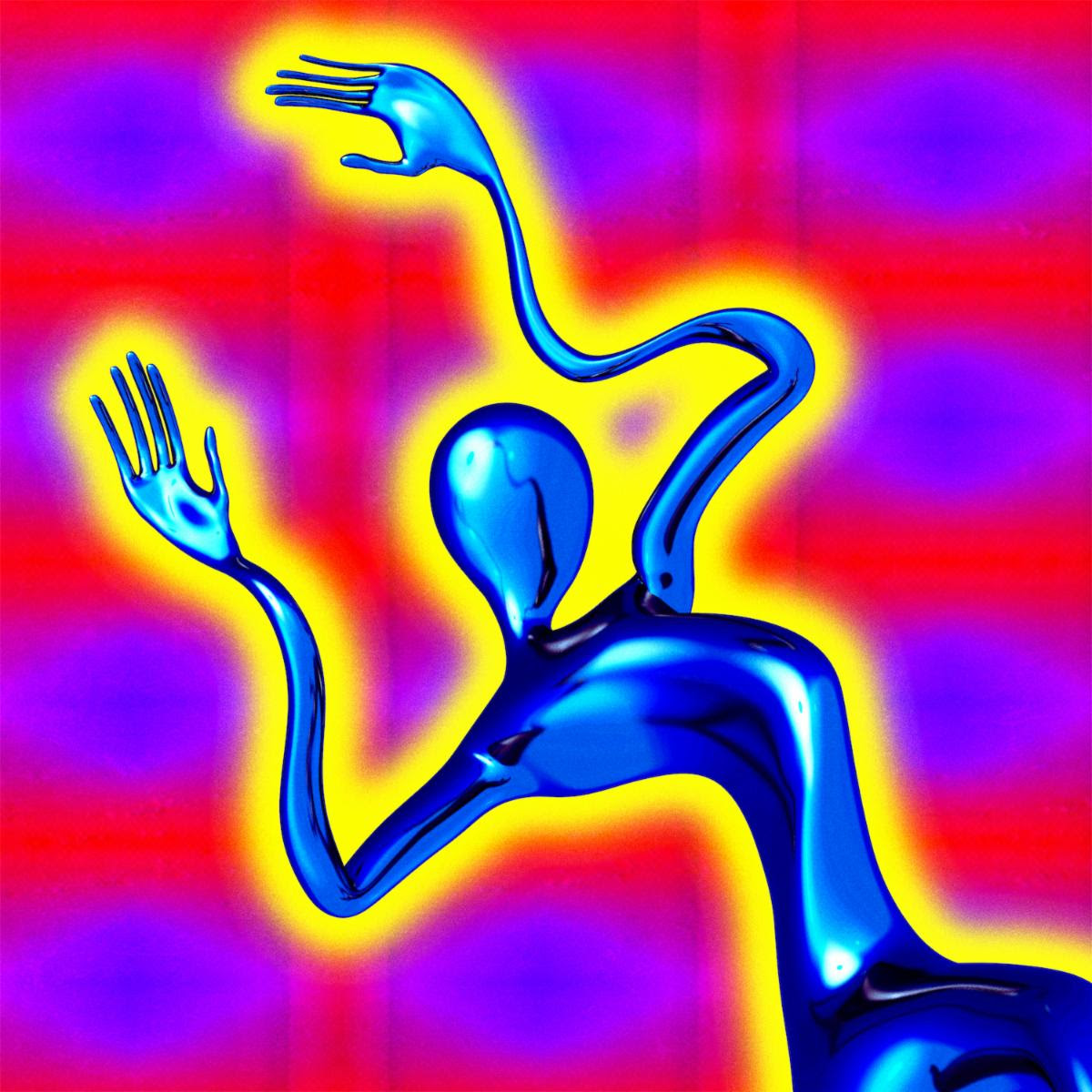 Acid Dad has evolved since we first started covering them back in 2016 with their EP release, Let’s Plan A Robbery. The Brooklyn group has always carried the genre label of psych-punk and alternative-rock but with the release of their sophomore LP, Take It From The Dead, Acid Dad have taken a much straighter trajectory into the world of modern psych. This direction was previewed with their participation on the Levitation Sessions back in May as the group debuted three new tracks off this record that blended nicely into their 13 song set. Even Acid Dad’s older songs from their self-titled debut (2018) had a more floating hazy vibe in this performance.

Much of this transition is subtle from their previous work but Acid Dad now makes the inclusion of slower tempos an expectation which pulls you into the music with a hypnotic sway. On the opening track, “Searchin’,” you immediately hear the music float as singer-guitarists Vaughn Hunt and Sean Fahey harmonize their vocals behind a foggy cloud while drummer Trevor Mustoe keeps the foot tapping beat below the radar. This approach is used again on “Good Time” and the fantastic drifting closer, “Djembe,” which just breaches the 7-minute mark as it carries the listener away from the record. What makes Acid Dad unique and stand out from this growing genre is their ability to still rock out on tracks. The upbeat jams “BBQ,” “RC Driver” and “She Only Eats Organic” are sequentially in order and heat the album up right in the middle before settling back down into its back half. This balance keeps the modern indie groove on Take It From The Dead from ever getting repetitive.

At times, Take It From The Dead has the classic indie rock sounds of The Jesus And Mary Chain or Black Rebel Motorcycle Club but also goes back even farther to Velvet Underground and T. Rex. Acid Dad then pulls everything forward and together to the modern era and sits beside contemporaries like Night Beats, The Murlocs and The Black Angels. Acid Dad is a group that has been finding their sound over the years and Take It From The Dead showcases all that hard work as I feel it will become the perfect stepping stone to bigger things in the near future!