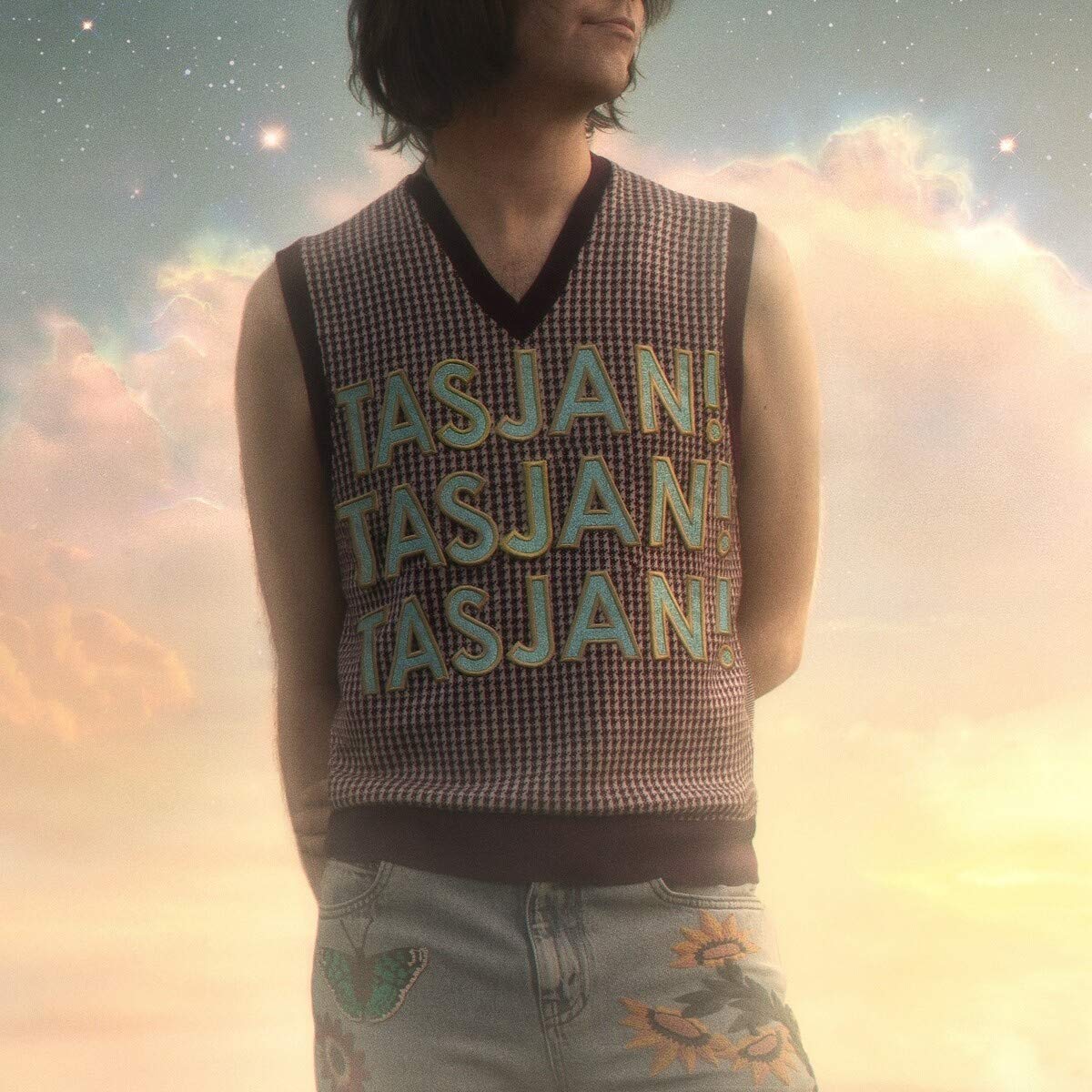 To get a sense for the vast musical inspirations that fuel Aaron Lee Tasjan’s eclectic pop style, expressed across the 11 strong tracks of his fourth full-length album Tasjan! Tasjan! Tasjan! you just have to consider the list of artists he’s collaborated with in one way or another. Tasjan performed on guitar with Peter Yarrow of Peter, Paul & Mary at the age of 16, played guitar in the NYC rock band Semi Precious Weapons, toured and played with Kevin Kinney of Drivin’ N’ Cryin’, played lead guitar with the New York Dolls for a year, recorded with poet BP Fallon for Jack White’s Third Man Records, then forming a band with Fallon that included members of Blondie and Ian McLagen, the keyboard player with Faces, and collaborated on projects Sean Lennon and Lilly Hiatt. All of which is to say that the current Nashville resident can do whatever he sets his mind to, and on great songs like “Sunday Women,” “Don’t Overthink It,” and “Up All Night,” Tasjan delivers pop melodies that suggest pop influences that go back to 60’s and 70’s mixed with a variety of electronic rock enhancements, with smart, quirky lyrics that offer an ironic take on modern life.

“Don’t Overthink It” is an anthem of affirmation to trust one’s self set to an electronic tick-tock, while the folky acoustic feel of “Another Lonely Day” reveals a lush harmonic chorus. There’s a bit of a funny Harry Nilsson vibe in “Computer or Love,” which asks the question, are we more than our avatars? In the expansive orchestrated feel of “Up All Night,” he sings “I broke up with my boyfriend/To go out with my girlfriend/Because love is like that,” before acknowledging “It could be good/It could be bad for you/It’s gonna be alright/Or it won’t be,” as if to say we’re all hoping for things to work out, but in the real world sometimes things don’t. “Cartoon Music” addresses the artificiality of life, it’s for “plastic people, nobody knows if they’re real/Cartoon music for plastic people, nobody knows how to feel.” Well, Tasjan may see the world as ambiguous, with many people confused and listless, but his musical vision is to offer crisp, clever pop melodies that engage and invite reflection.

In, “Feminine Walk,” Tasjan celebrates gender-bending icons like “Bowie, Bolan, Jagger, too/Grace Jones, Joan Jett, and Too Wong Foo,” a 2021 homage to Lou Reed’s “Walking on the Wild Side,” that expresses Tasjan’s own fluidity. And he’s equally inclined to genre-bending, delivering Beach Boys harmonies in “Dada Bois,” and folk balladry in “Not That Bad,” where he says “the world outside my window, looks like Nintendo, but I’m not playing games anymore.” Tasjan’s musical genius comes from his ability to tap old school pop melodies in arrangements that allow his guitar solos and arrangements to suggest rock music’s next frontier; it’s retro pop that’s custom built for the future.