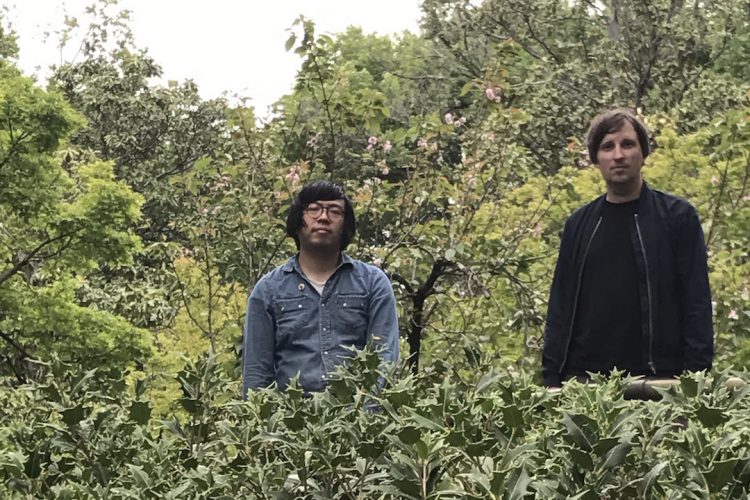 Texas and Japan team up for a trans-pacific, 2 man summertime pop explosion! Lost Balloons are Jeff Burke (Radioactivity, Marked Men, etc etc) and Yusuke Okada (of Japan’s Suspicious Beasts). Hey Summer is their 2nd album, following 2015’s self-titled debut on German’s Alien Snatch Records. The 2 play all the instruments and split singing/songwriting duties.
This group moves into different territory for Burke as it is probably the most power pop record he has put out. You can hear this sunny direction below with the bouncy college rock of “Numb” and with Hey Summer set to release June 16th via Dirtnap Records, Lost Balloons could be our surprise hit of the Summer!