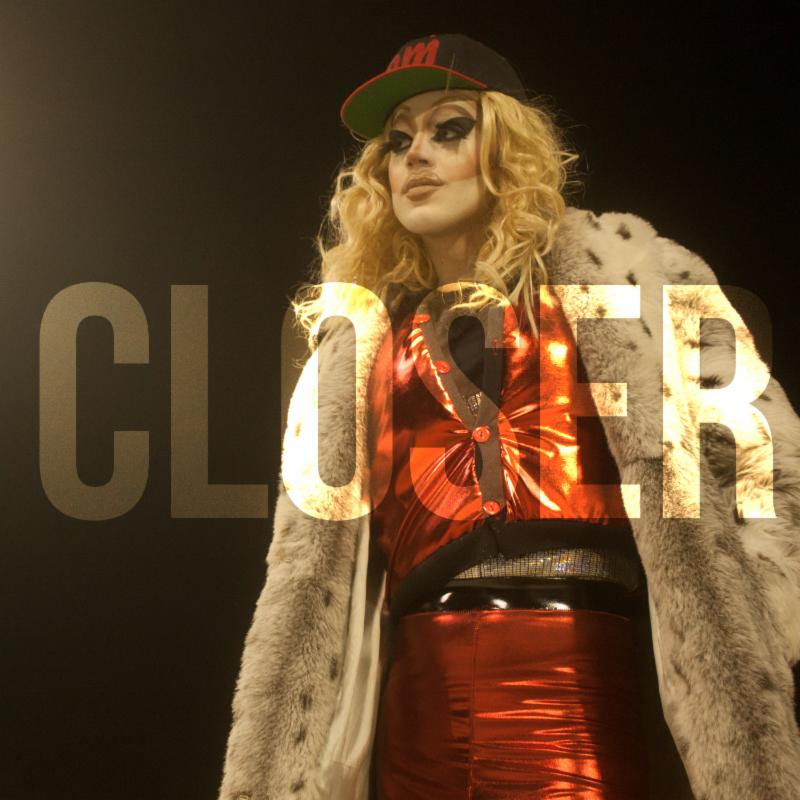 Here is some new music from Rush Midnight. The first official single from their debut self-titled full length is “Closer.” The track includes a little bit of everything as you can hear disco, funk, electronics and plenty of pop. “Closer” is a lush dance track that draws on disco and funk music of the 80’s and incorporates poppy electronics that make it sound refreshingly new.
Rush Midnight’s debut full length self-titled album will be out on May 27, 2014 on Last Gang Records. The record was executively produced by Jesse F. Keeler (MSTRKRFT / Death From Above 1979).