Mastodon to Release “Live at Brixton” on December 10th 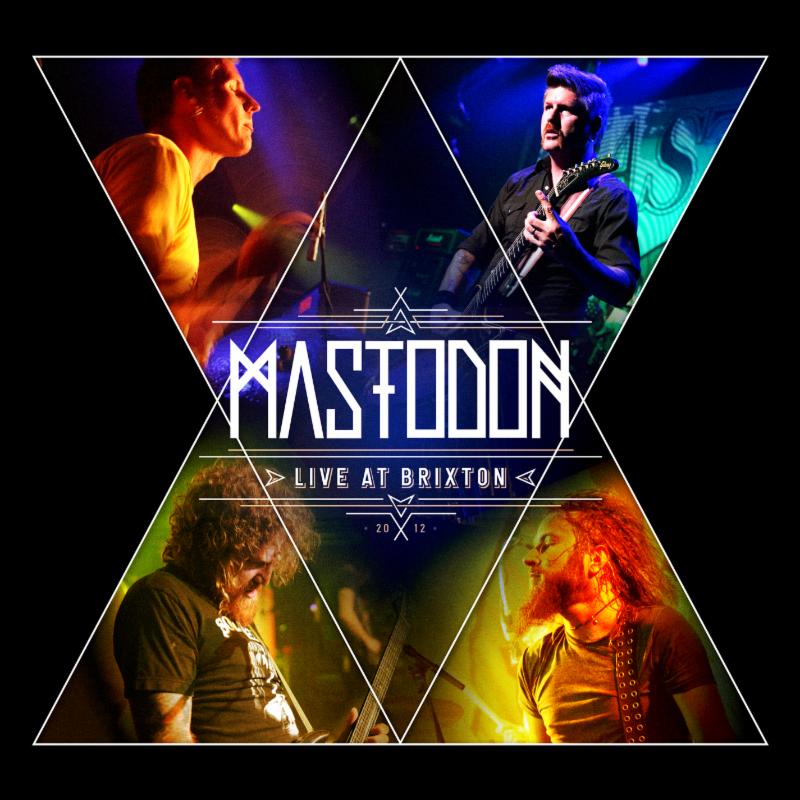 On February 11th, 2012, Mastodon took the stage at London’s O2 Academy in Brixton, capping off the Atlanta-based band’s world tour in support of their critically acclaimed album The Hunter. This sold-out performance was Mastodon’s first show at the legendary Brixton venue.
Mastodon Live At Brixton will be released on December 10th, so fans will be able to see and hear what happened on that night.

This power live show is being released digitally by Warner Bros. Records as Mastodon Live At Brixton, on December 10th. An audio-only version and a live video version directed by Ryan Mackfall (Crashburn Media) (both featuring the full 97-minute performance) will be available from all digital retailers, including iTunes and Amazon. The full set-list is below.
Dry Bone Valley
Black Tongue
Crystal Skull
I Am Ahab
Capillarian Crest
Colony of Birchmen
Megalodon
Thickening
Blasteroid
Sleeping Giant
Ghost of Karelia
All The Heavy Lifting
Spectrelight
Curl of the Burl
Bedazzled Fingernails
Circle of Cysquatch
Aqua Dementia
Crack The Skye
Where Strides The Behemoth
Iron Tusk
March of the Fireants
Blood and Thunder
Creature Lives