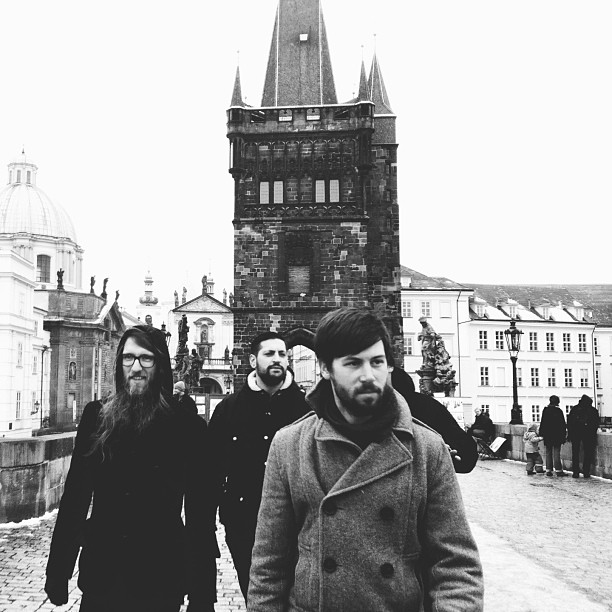 Maps & Atlases, who since forming have toured with the likes of Foals, These Arms Are Snakes and Minus The Bear, have new European dates coming up and today release the new video for album highlight, “Fever”.