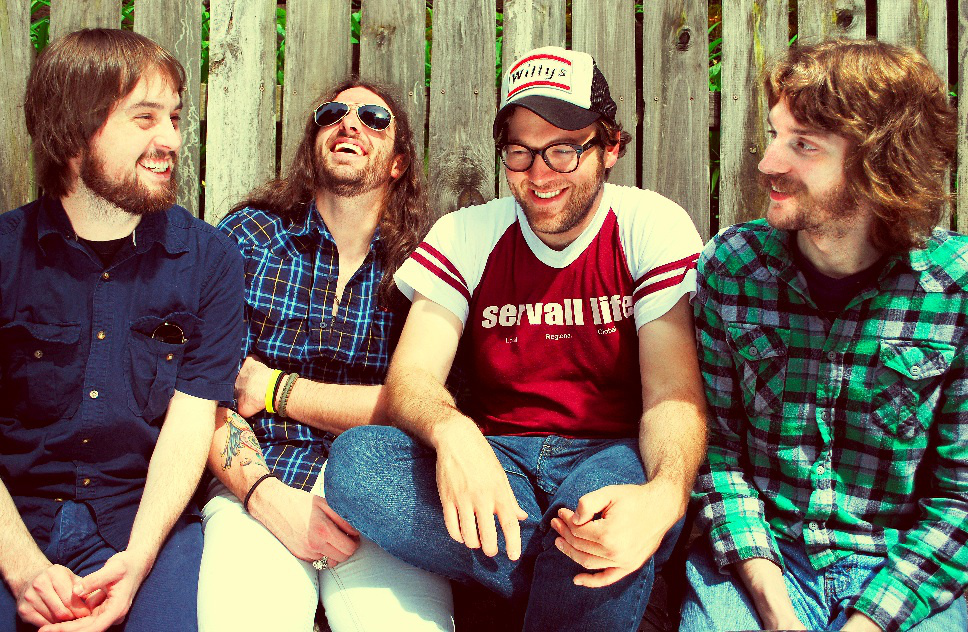 Frontier Folk Nebraska is a band we have followed for some time now and they are one of those groups that should have a bigger following. They are a rock band from Covington, Kentucky that was founded in 2007 and have been consistently releasing quality music which includes their excellent 2011 self-titled release.
The band will have a new full length, Frontier F**k Nebraska, out this fall but to get you ready you can now see their first video, “Buffalo Summer,” below.