Bandcamp is such a great place for music discovery! Knowing what TFN readers like, we have searched the vast pages and recent submissions to offer up a nice selection of new music for you this week. Three artists today that might be your new favorite is a guitar-bass due from China, psychedelic soul from New York and some post-rock out of Arizona. Check them out and remember – Discover, Support & Share! 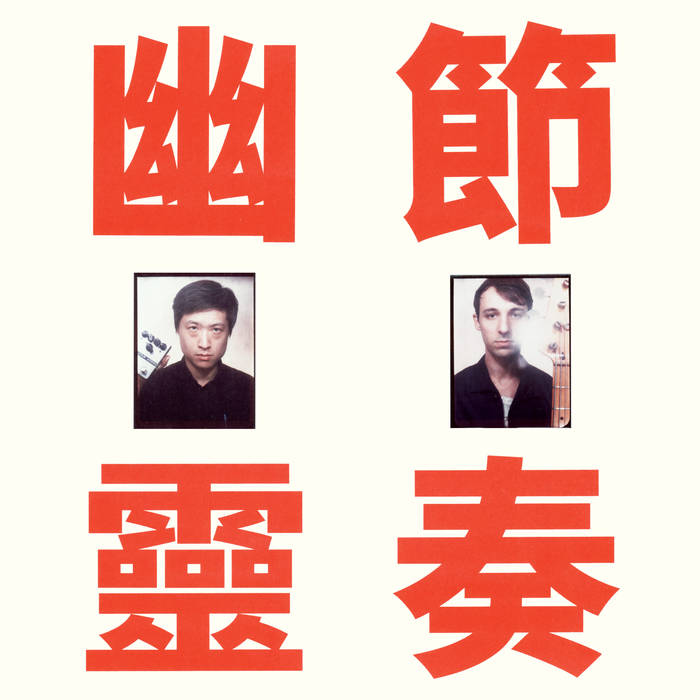 Guitar-and-bass duo Gong Gong Gong have surfaced out from Beijing’s underground scene. The band offers up a unique indie rock experience as their debut, Phantom Rhythm, seems very simple on the surface but the way the group uses their instruments to create bigger soundscapes is what will capture you. The depth of each track and how they build them drives each song but also guitarist Tom Ng sings in Cantonese so lyrically you won’t know the words but don’t be afraid because they really work perfectly as another layer. Phantom Rhythm is out from the indie label Wharf Cat Records on October 4th, so don’t wait to grab a limited vinyl copy too late! 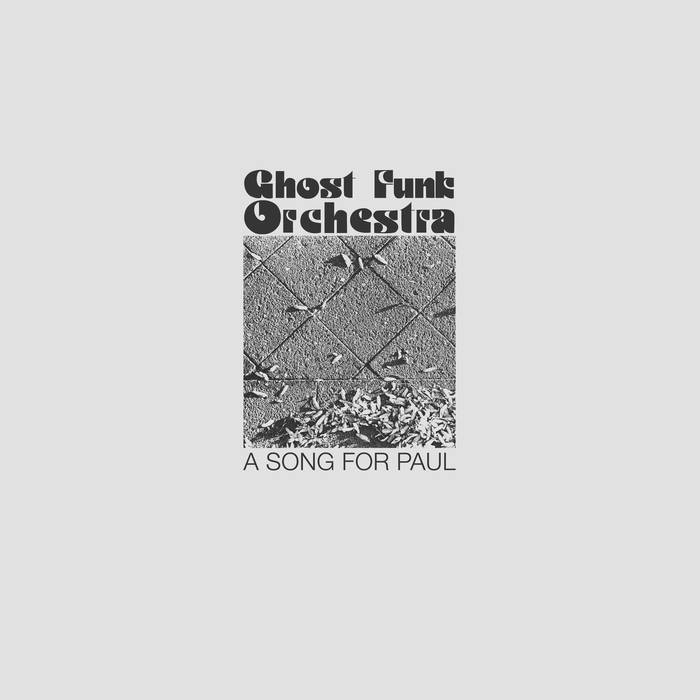 Reverb and soul combine for an instantly exciting new record from New York’s Ghost Funk Orchestra. The group not only has a catchy name but they back it up with their debut, A Song For Paul. The group offers stylistic horns and organ grooves that are filled with an aura of nostalgia but also contain a cutting modern edge. If you love funk it is here too but also the psychedelic blend during songs like “Seven Eight” and “Walk Like A Motherfucker” fill you speakers with the warmest sound they probably have played in a while. The record is out now by the hip Colemine Records out of Ohio, so make sure you spin this one soon! 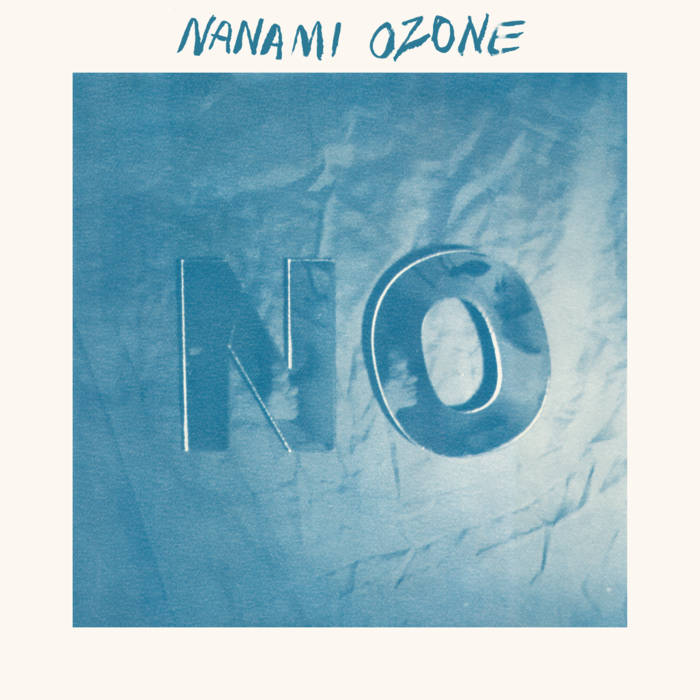 This Phoenix, Arizona post-rock quartet hits you with a mix of atmospheric sounds with an underline of fuzz. The group is led by guitarist/vocalists Sophie Opich and Colson Miller which trade off singing delivery duties and give the band a diverse sound. The group pushes through with layered guitars and soft melodies which will keep your ear. Nanami Ozone released their sophomore album, No, back in March via Tiny Engines, but don’t fret as you still have plenty of time to get to know them!

that dog. Announce New Album + Share New Song “If You Just Didn’t Do It”