New music day! Today TFN is suggesting you take a trip up north for some quality Canadian rock, stop in the Midwest for a seasoned singer/songwriter and conclude your destination out west for a classic rock finale. Make sure to spin the albums then – Discover, Support & Share! 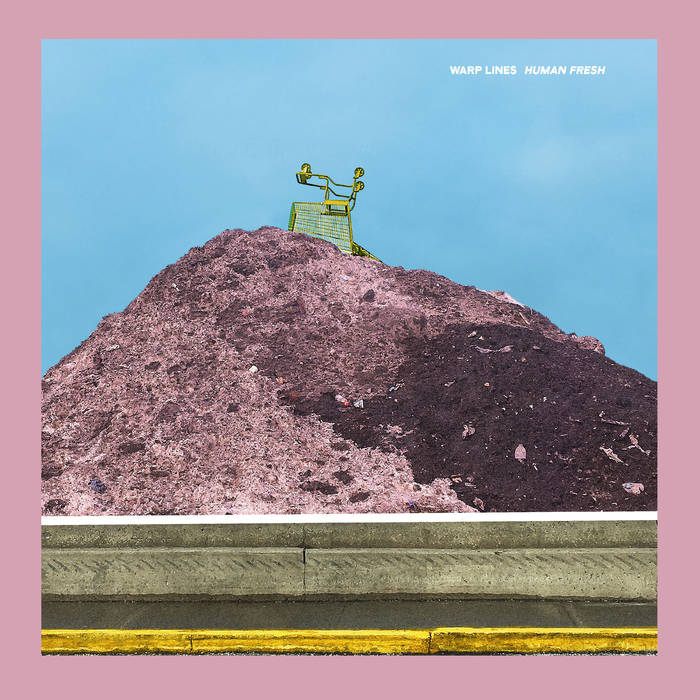 Warp Lines features ex and current members of the Steve Adamyk Band, Big Dick, Million Dollar Marxists, Van Johnson, Uranium Comeback, The Yips, The New Calling and more. If that doesn’t perk up your Canadian punk rock ears then I am not sure what will! The group is a good representation of their collective resumes but I would say Warp Lines moves the harder edge to the right as the post-punk of the band is driving but still retains hooks that draw you in. The album is available today courtesy of Dirt Cult Records, so for fans of Drives Like Jehu, The Wipers, and Hüsker Dü go check them out! 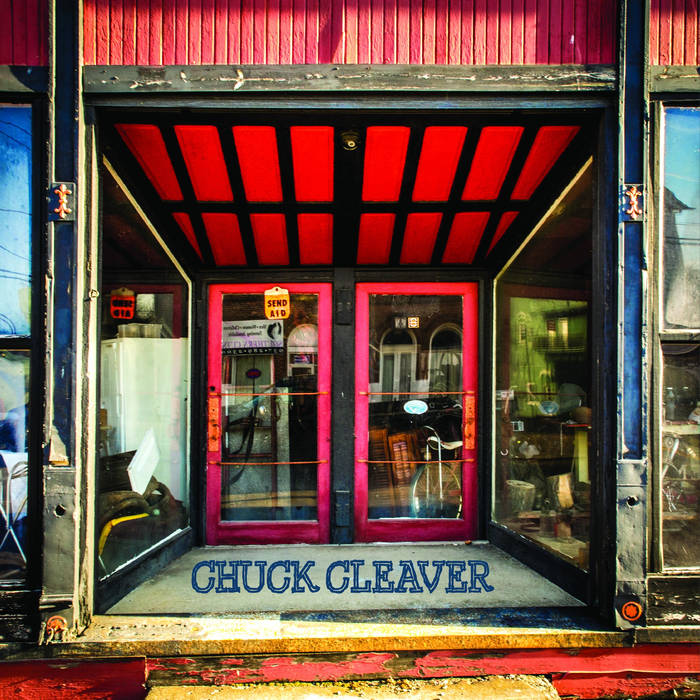 You might not know it but Chuck Cleaver is a staple in the indie scene. As the main voice behind the 90’s band Ass Ponys and current member of the excellent Cincinnati band Wussy, Cleaver’s voice is instantly recognizable and any project he is a part of should be a draw. After a long career in music it is surprising that Send Aid represents his debut solo record but that is exactly what it is. Most of these tracks were recorded as first takes in practice spaces, so Send Aid has a much laid back and sincere vibe that has some perfect fuzzy borders as Cleaver’s veteran voice tells the stories. The record features a slew of Cincy talent which not only includes his Wussy band mates but features members of Lung, Vacation, Dawg Yawp, Swim Team, Notches and Mardou. If you are looking for one of the most honest singer/songwriter records released this year then pick up Send Aid on Shake It Records and thank us later! 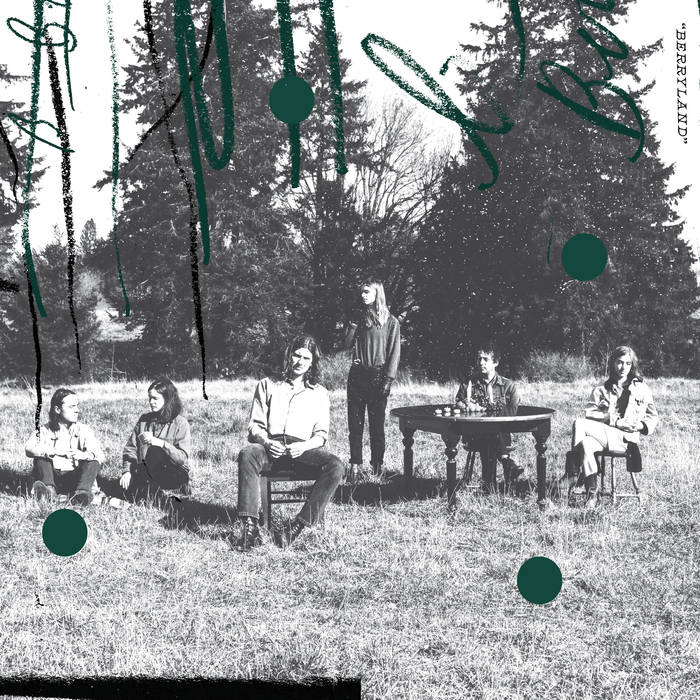 The Berries’ sophomore full-length Berryland on Run For Cover Record pulls from the warm 70s classic rock era as it grooves along for its 10 tracks. The band keeps things mostly to a lower to mid-tempo pace and brings you in with their layered vocal harmonies and Neil Young like presentation. What really makes Berryland interesting though is that the group also has vocals that at times would fit into the same softer indie section as Teenage Fanclub, Real Estate or Whitney, which easily modernizes the album for 2019. Overall, if you are looking for a record that plays it straightforward and relies on a core rock foundation, The Berries just might have your new favorite album.