Are you ready for new music? Today we offer up some indie folk from Colorado, a family band from Texas and a compilation disc that covers Tony Hawk Skater comps for a charity. Check them out and remember – Discover, Support & Share! 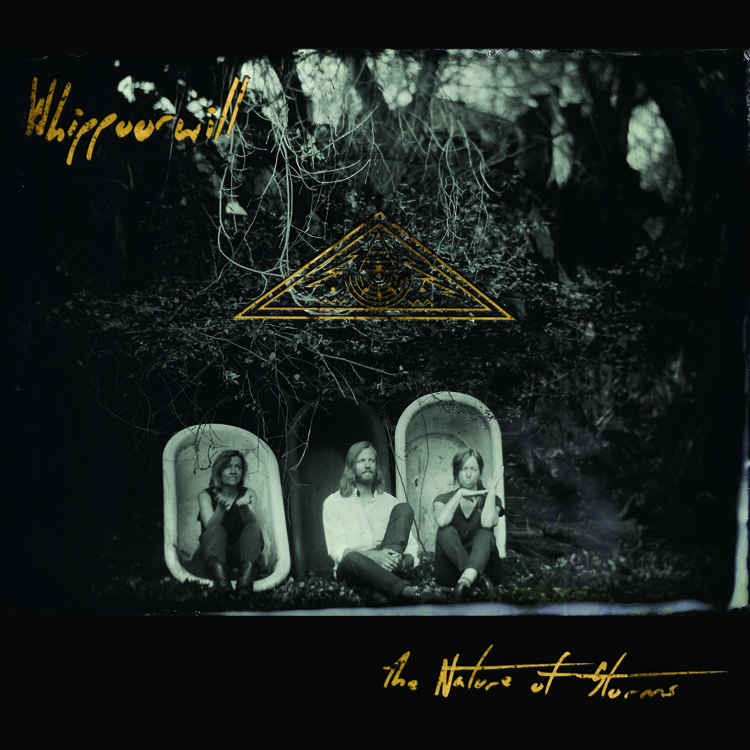 Pure indie folk rock is what you get from Whippoorwill. This trio from Fort Collins, Colorado has been building momentum for their soon to released debut The Nature of Storms by sharing stages with the likes of Big Thief, Shovels and Rope, Mipso, Horse Feathers and Aaron Lee Tasjan. The album was produced by J.Tom Hnatow (Horse Feathers, Vandaveer) and mixed by Duane Lundy (Jim James, Ringo Starr) which gave the album a very clean sound and nicely highlights Alysia Kraft’s commanding vocals. Anyone that is a fan of Amanda Shires, Emmylou Harris or Shovels & Rope will like Whippoorwill. 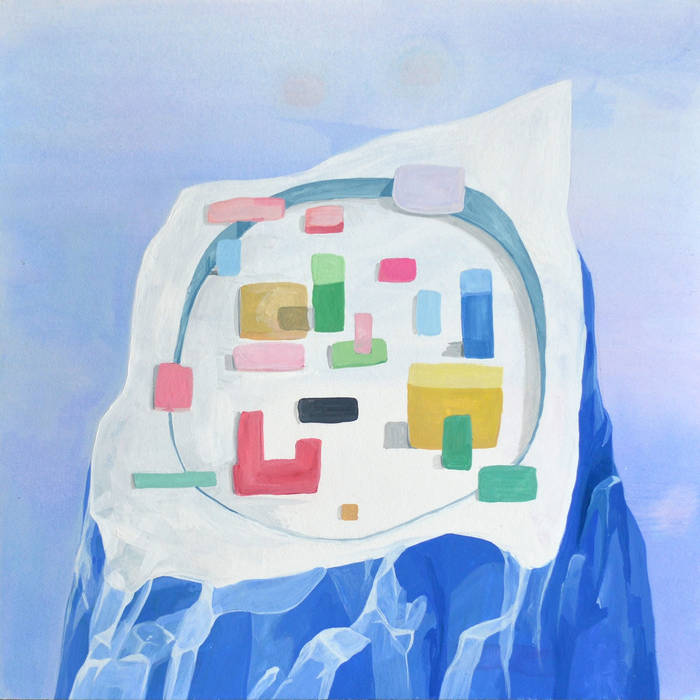 The Channel is a family band comprised of brothers Brent & Colby Pennington, sister Heather, and their respective spouses: Marci Pennington, Kim Pennington & Andy McAllister. Their previous albums have received national attention and college radio airplay, but they are still very much under the radar. The Channel have a nice indie pop vibe to them that also has a bit of Austin’s western flare and a touch of psychedelic. The new album, Multi Goods & Services, will be out November 8th via c-side recording company. 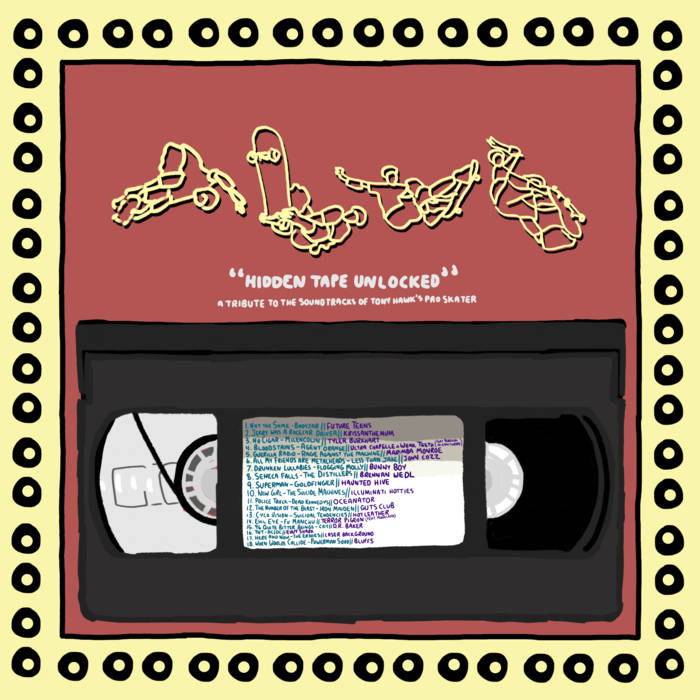 Hidden Tape Unlocked: Vol I is a benefit compilation from Living Statue Records involving a whole slew of under the radar artists covering songs from the Tony Hawk’s Pro Skater soundtracks and interpreting them however the heck they want! Proceeds from the comp will be going towards the Native American Food Sovereignty Alliance which is a good cause. From Guts Club’s Lindsey Baker covering Iron Maiden’s “The Number of the Beast” to the spacey cover of Flogging Molly’s “Drunken Lullabies” from Bunny Boy this comp takes all kinds of great weird turns of some punk and rock tracks like you never have heard them before.