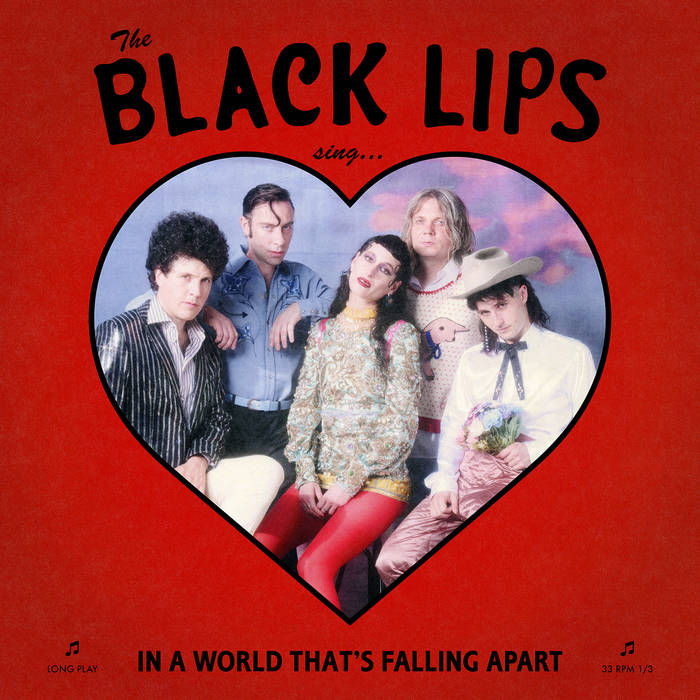 Atlanta’s Black Lips have offered up many different flavors of garage rock over the last 18 years. On their new album that is out today, Sing In A World That’s Falling Apart, the band embraces a full country twang to these 12 tracks that is gritty, catchy and a return to form from their very early albums. The band sounds revitalized and right at home with their Ty Segall dances with Sturgill Simpson delivery. 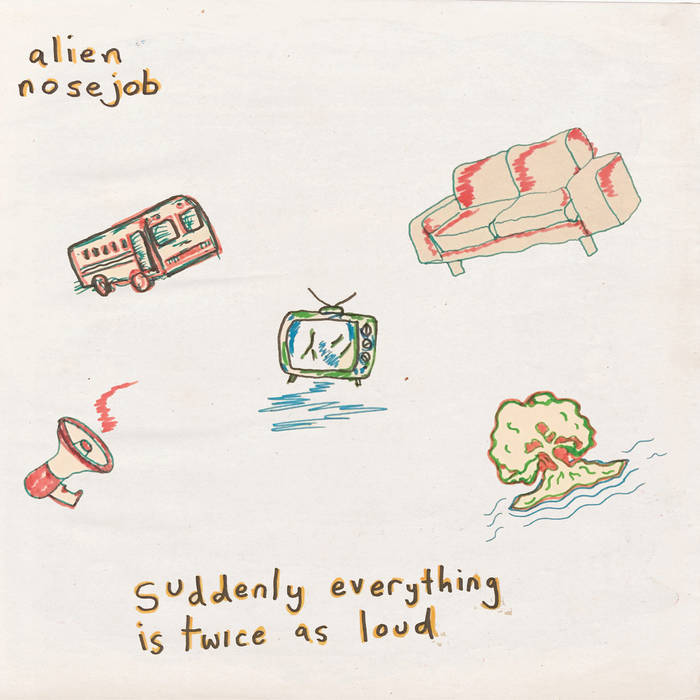 Alien Nosejob is another project from Jake Robertson which plays in Ausmuteants, Leather Towel, School Damage, Drug Sweat and several more outfits we probably don’t know about. The group just released Suddenly Everything is Twice as Loud and it is full of lo-fi weird pop foot tappers that were recorded with a cheap drum machine and squawky guitars. This lo-fi kinetic energy is what makes Alien Nosejob interesting because buried within these short tracks are plenty of Wire meets The Clean DNA. The songs all have their internal rage and they really do have punk out moments that explode like a John Dwyer project. Suddenly Everything Is Twice As Loud is an album that will easily just stick in your playlist all year long! 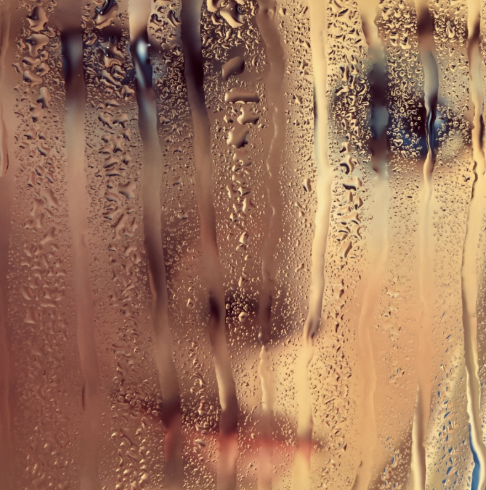 Typically, all you need to say is “LA indie-shoegaze quintet” and you instantly will grab my attention which is exactly what you get with Draag. The band is following up their 2018 EP Nontoxic Process with a new EP titled Clara Luz. The record was co-produced by Jon Nuñez of Torche and is officially out February 21, 2020. What I like about the first single, “Ghost Leak,” is how the song is upbeat. So many times, people think shoegaze is going to pull them under a slow pace haze but Draag packs an energy that steps this EP up a notch. You can also hear bits of My Bloody Valentine and Ride within this EP as well and for fans of shoegaze, what more do you need to hear to give Draag a spin?!

1 thought on “Artists Of The Week: Discover, Support, Share”