This November feature is a nice wrap up to our 2015 Bandcamp highlights as we will be joyously on break in December. This month finds synthesizers from Poland, a solo record from the lead singer of SPORTS, punk from the UK, an all-female rock band from Madrid, slacker rock from Australia and siren vocals from Texas. Don’t forget – Discover, Support & Share! 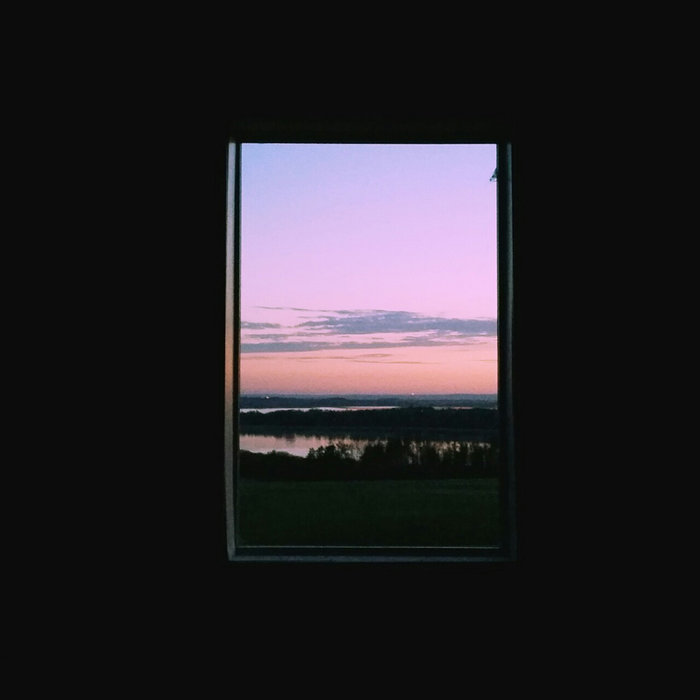 Germany Germany is the electronic music moniker of Canadian Drew Harris. Harris has collaborated with artists such as Brothertiger, Steffaloo, and Arrange throughout his catalog that spans nine albums in just over five years. Harris’ blends elements of pop, dance, electro and ambient melodies to create a moving experience. Germany Germany performs as a four-piece live which I believe helps give their grooves a more organic feel that you can hear on the record. 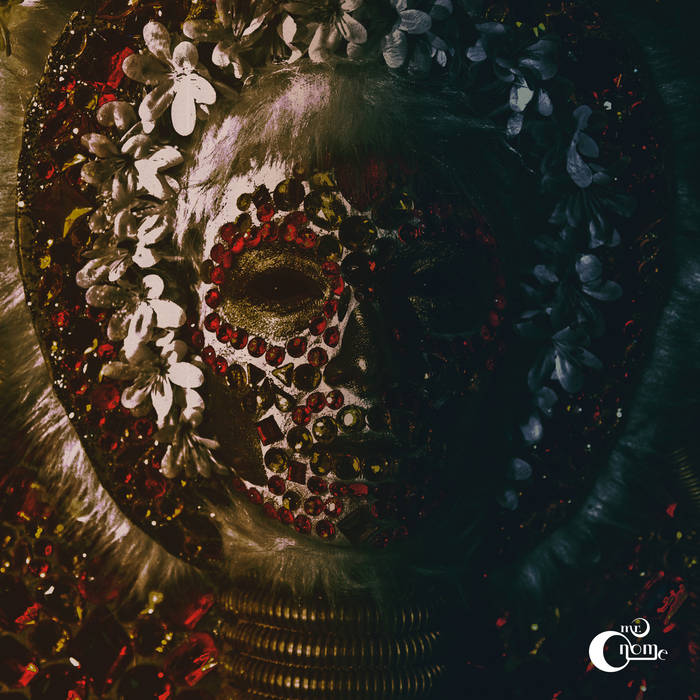 Vocalist/guitarist Nicole Barille and drummer/pianist Sam Meister are mr. Gnome and they successfully combine a psychedelic haze with edgy blues for a great listen out of Northern Ohio. Their current Bandcamp offering features two B-sides releases that were previously unreleased tracks from the sessions of their excellent 2014 record The Heart of a Dark Star. 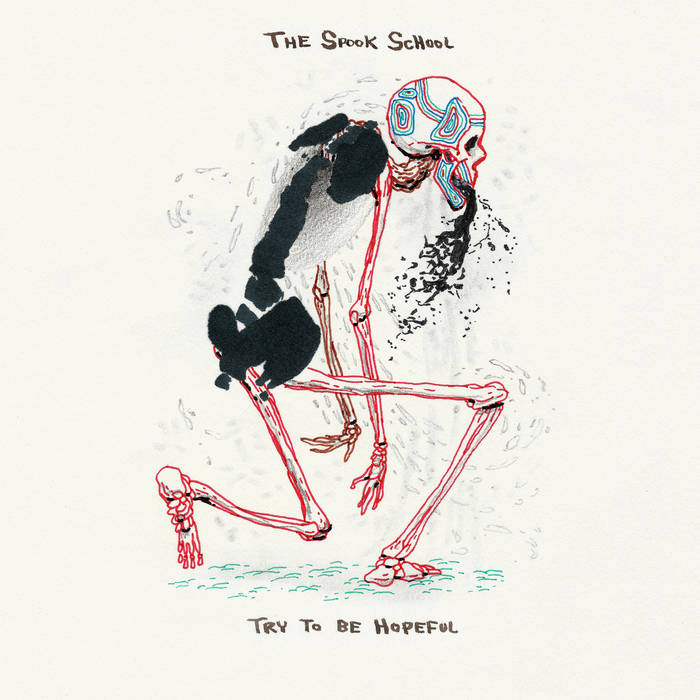 The Spook School are Anna Cory (bass and vocals), Adam Todd (guitar and vocals), Nye Todd (guitar and vocals) and Niall McCamley (drums). They are involved with the DIY queer punk scene and list some of their influences as being the Buzzcocks, T-Rex and the noisier end of C86. You can hear this comparison as the group has a classic snarl and attitude to their music but you definitely will not think they are old school. The track “Binary” is a good example with its energetic bounce that will remind you some of The Thermals. 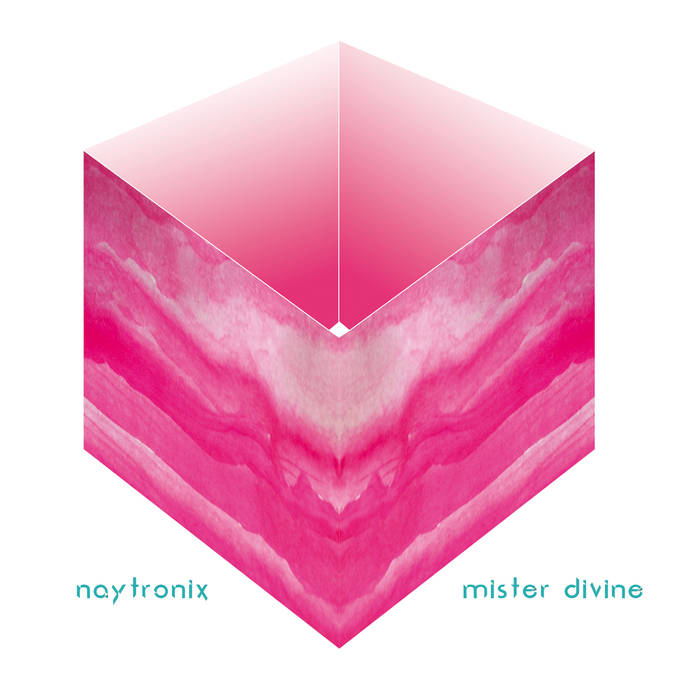 Naytronix is the moniker of multi-instrumentalist Nate Brenner who spent much of the past four years touring the world as bassist for tUnE-yArDs. He just released his sophomore album, Mister Divine, on City Slang and just completed a tour supporting the record. His music has a nice beat and depth to it so don’t pass on Naytronix thinking it will only be bass and beats. He has plenty of talented musicians helping him out on the record so it is not just a one man show and feels more Broken Bells than Chemical Brothers. 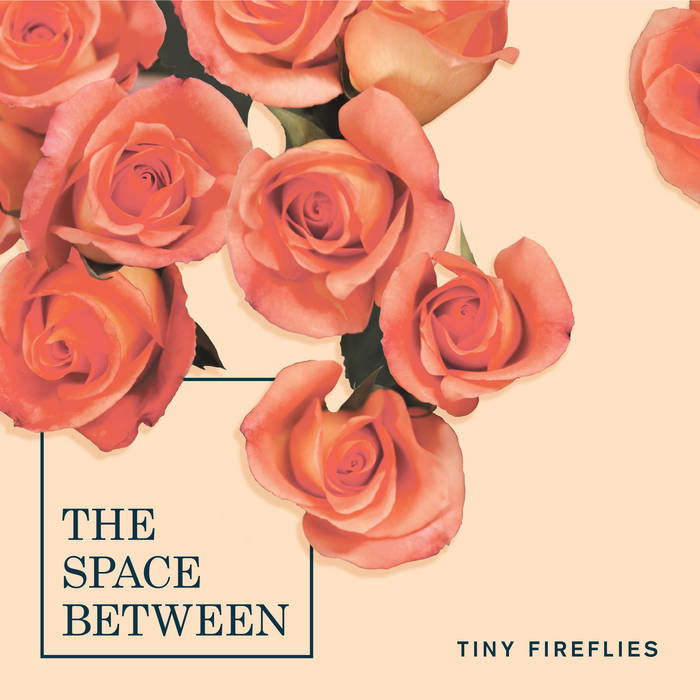 Chicago’s duo Tiny Fireflies just recently released the nine track synth-pop floater of an album, The Space Between. The group has a very Beach House vibe with a bit more emphasis on the synthesizer but that mellow soft flow will sound familiar. Kristine Capua’s voice has that type of quality to it that makes her siren vocals hard to turn off. It is this warming atmosphere that makes Tiny Fireflies worth your attention as they make you feel like you have been listening for years!


Australian surf-punk group Braves have shared their newest singles, “Get It Right” and “Dropout”, over at their Bandcamp page. Both songs are filled with huge riffs, hooks and plenty of call outs. This is easy catchy slacker rock at its best and for sure should put Braves on the map in 2016 when we hopefully see a full length! 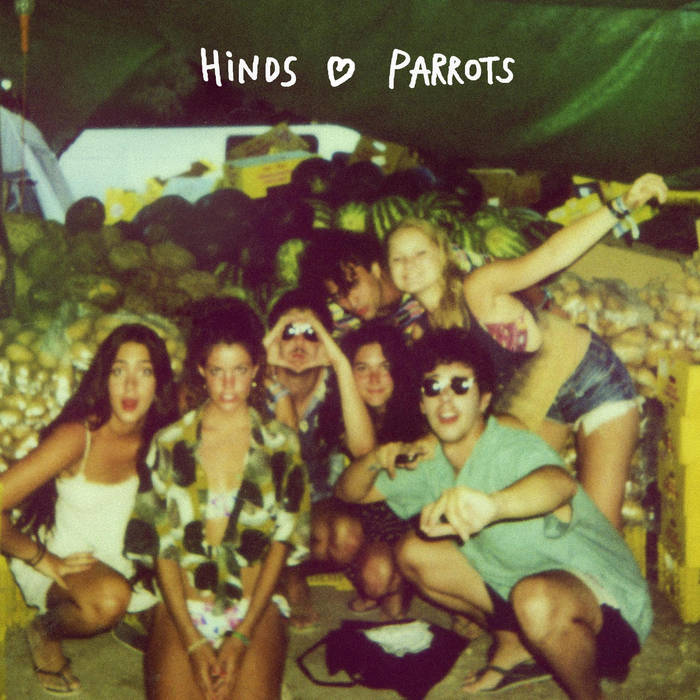 With a debut album due out in January, Hinds should be a band you add to your radar list. The all-female group has a little bit of Ty Segall, Black Lips, La Luz, Phil Spector and The Shirelles all wrapped in one tight musical package. They are young, fun and full of energy which Madrid already knows and the rest of the world is soon to find out! 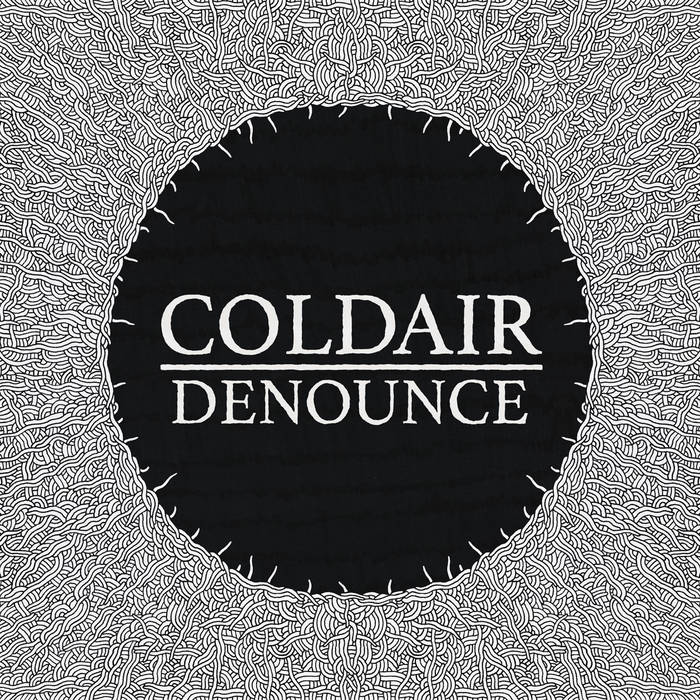 25-year-old singer, producer and classically-trained instrumentalist Tobiasz Bilinski has been releasing music under the DIY tag since he was 16. “Denounce” is from Coldair’s upcoming album, The Provider, which will be released on January 15, 2016 through Bilinski’s own label, Twelves Records, but he is also working with Sub Pop for publishing and digital distribution. He recorded the LP with Jeff Zeigler (War On Drugs, Kurt Vile) and you will see Coldair making some waves in 2016 if the rest of the record has the same moving pulse. 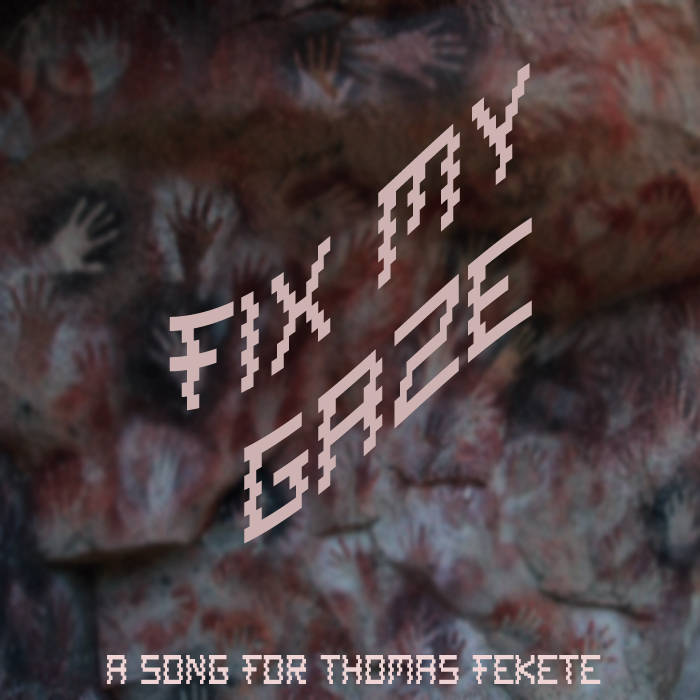 “Fix My Gaze” is just a quick sample of the vocal talent you get with Cross Record. Also known as Emily Cross, Cross Record is preparing for a larger audience as their forthcoming album Wabi-Sabi, is out January 29th via Ba Da Bing Records. Her very sleek and solid voice drives Cross Record and for sure will win over fans one by one. Cross Record’s Bandcamp page track was released back in April but you can hear some of her forthcoming work HERE. 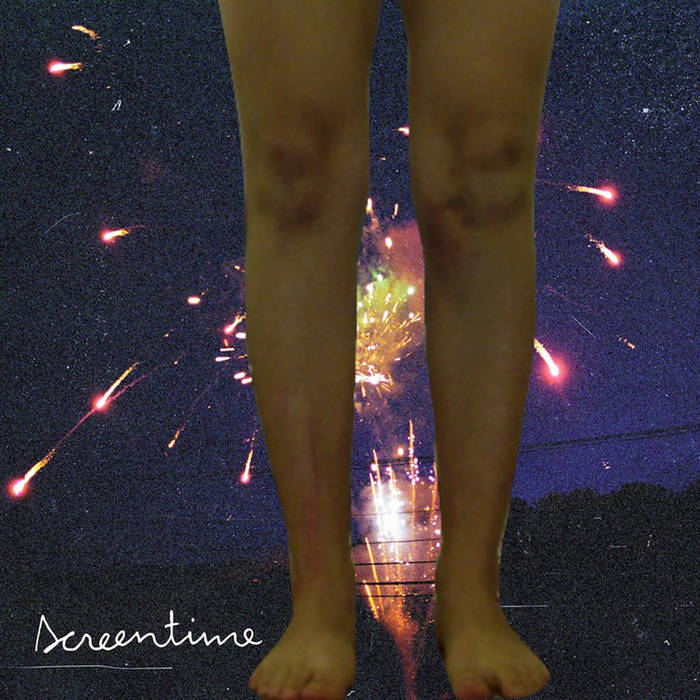 It was a no-brainer to jump into this record from songwriter/vocalist Carmen Perry of SPORTS (which released the Headphone Approved All Of Something a month ago). Screentime was written and recorded from 2013-2015 and covers a range of familiar themes. The overall sound is consistent with a more subdued early Liz Phair but with the modern laid back flair of Waxahatchee and Courtney Barnett. This record showcases the strength of Perry as Addie Pray does not sound or play like a side project.