It is still cold out but 2016 is rolling. Rolling so much that our February Bandcamp edition features some of last years missed gems, metal from Oakland, a great voice out of Seattle, and a singer/songwriter you should get to know down South. We shouldn’t have to remind you but here you go – Discover, Support & Share! 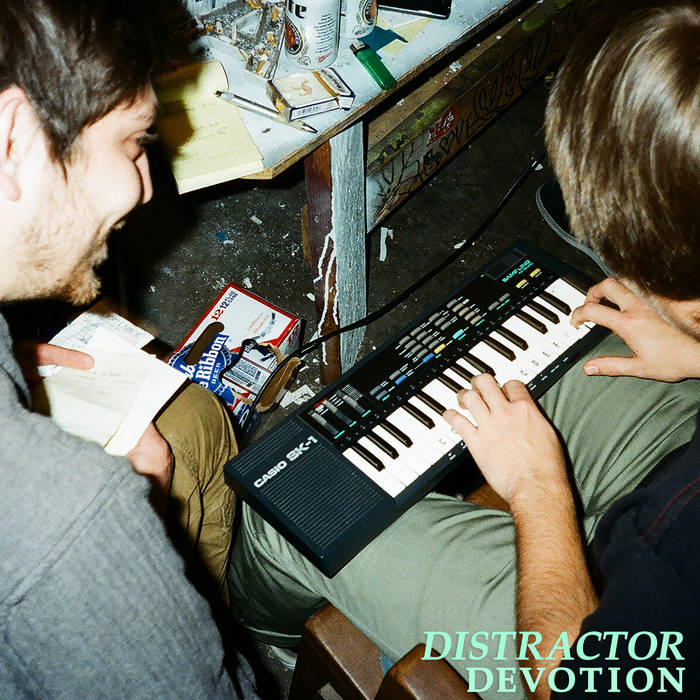 Devotion is a fun album to dig into. At first, I thought it was just a joke and was so bad that it was good. A month later, I am still listening to it. It burrows into brain and lays its eggs there. Distractor have a sound similar to Devo’s brand of synth-pop (especially on the opening track, “Dig Dug”), but as the album goes on, Distractor reminds of a bizarre blend of Devo covering Wesley Willis tunes with Ween and Tiny Tim on guest vocals. It is odd, but I found it to be refreshing and fell in love with it. 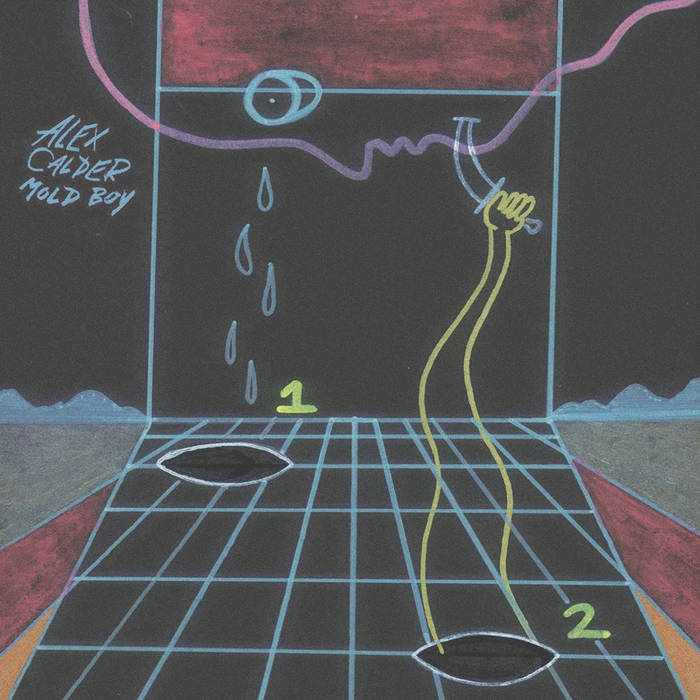 Mold Boy is a woozy and trippy lo-fi rock delight. Fans of Ween, Mac DeMarco, Jackson Scott, and Youth Lagoon will enjoy this album immensely. Alex Calder creates some wonderful psychedelic moments on Mold Boy. Tracks like “Disease Freak” and “Carlito” just jump into your ears and beg you to spend some time with them. If you need an album to go with your THC and headphones, look no further. Pick this one up now. 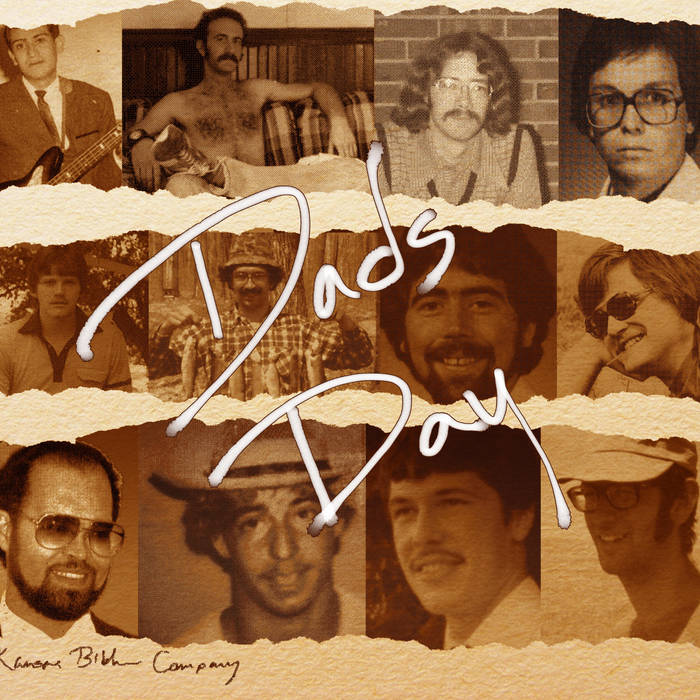 Not something that you see every day and it couldn’t be more exciting. Kansas Bible Company is an interesting, seven-piece collective that drives for funk, rock, psych, soul, and surf. What’s their secret? The band has a brass section that brings a new layer of intrigue. From what I’ve head, there’s no reason not to be excited for their upcoming record, Paper Moon. 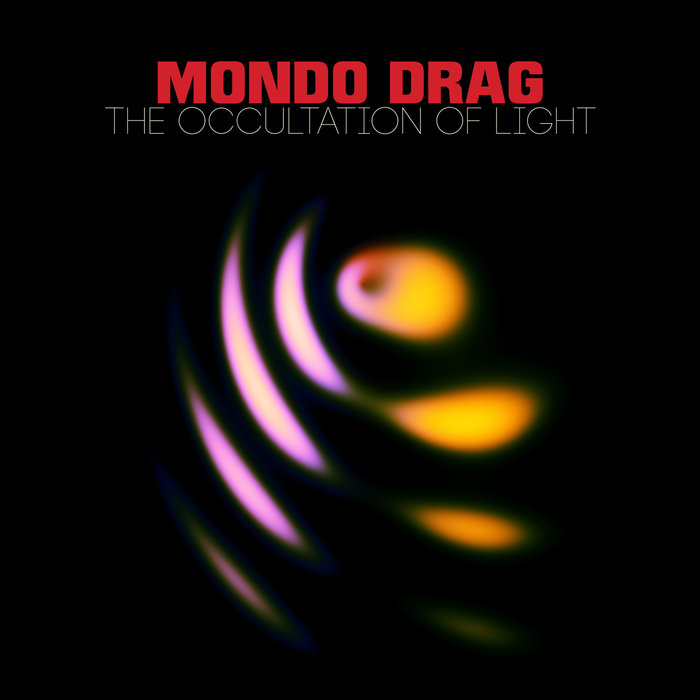 I’ve criticized a lot of band for being too on the nose lately. But with Oakland’s Mondo Drag it’s a familiarity that I can get behind. Drawing from psychedelics and 70’s metal- particularly close to the Deep Purple and King Crimson vein- Mondo Drag has a driving energy and heavy hooks that might just give you a contact high. Their new LP The Occultation Of Light drops on Friday, I’ll be sure to give you my opinion. 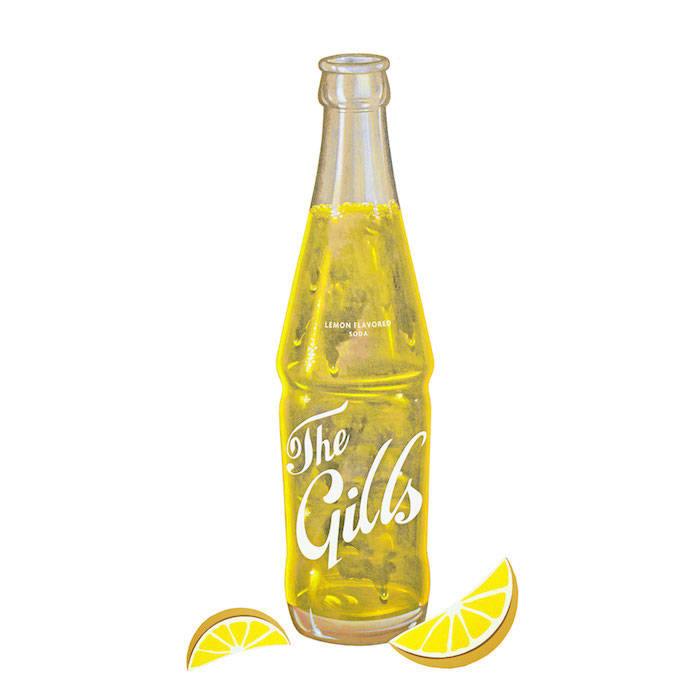 Frontman Jesse Wheeler beats cancer and decides that he’d always wanted to chase his dream of having a rock n’ roll band-of course I’m shortening it a bit. The rest as they say is history and The Gills are now tearing up the Nashville music scene. “Lemonade” is an infectious tune that’s not comfortable with convention. While it has a punk attitude with a Strokes filter, it has the pop sensibilities of Phoenix, and something different all together. The Gills first full length will be hitting sometime this year. 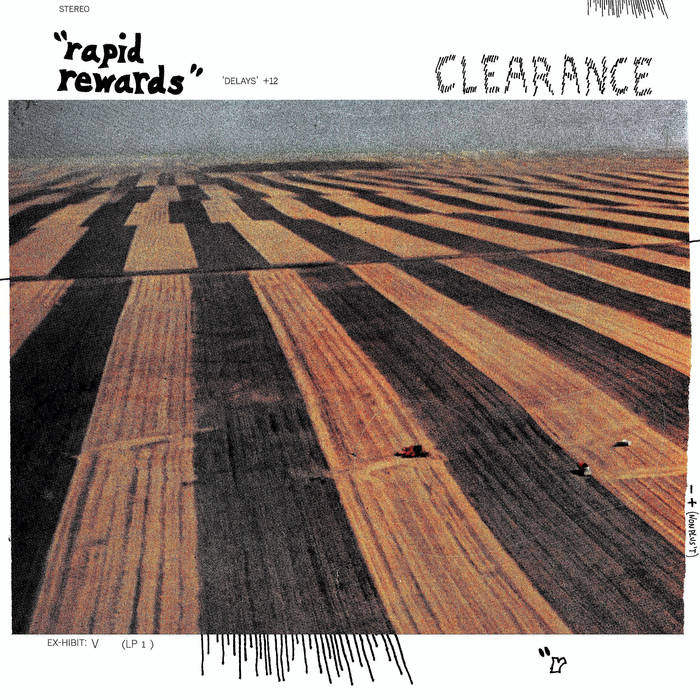 Hearing this band for the first time this month really pissed me off because their album, Rapid Rewards, would have made my top 20 last year for sure. That is why I am taking the time to make sure you don’t miss them. To the musical and vocal note there is no hiding that Clearance is Pavement through and through. They would be the perfect cover band if that was their thing but lucky for us it is not. Their songs are fresh slacker rock that is a win-win from start to finish – check them out! 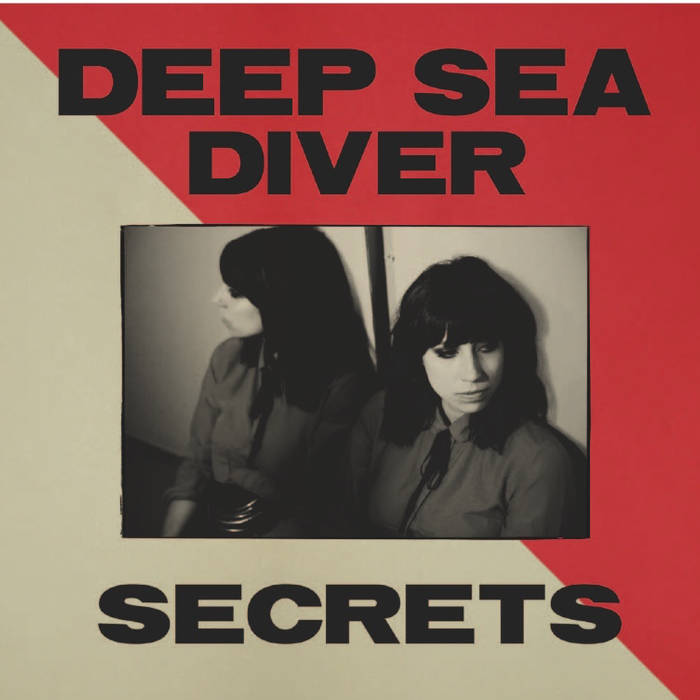 Deep Sea Diver deliberately move you from rock experimentation to dreamy soundscapes with the driving force being Jessica Dobson’s voice. What makes Secrets a strong record is its ability to switch and turn on a beat, drum or groove while still remaining completely cohesive. If you are over at their Bandcamp page and want more from the band the vinyl includes their Always Waiting EP on side D. Deep Sea Diver has many moving parts but once you are hooked on Dobson’s vocals there is no turning back. 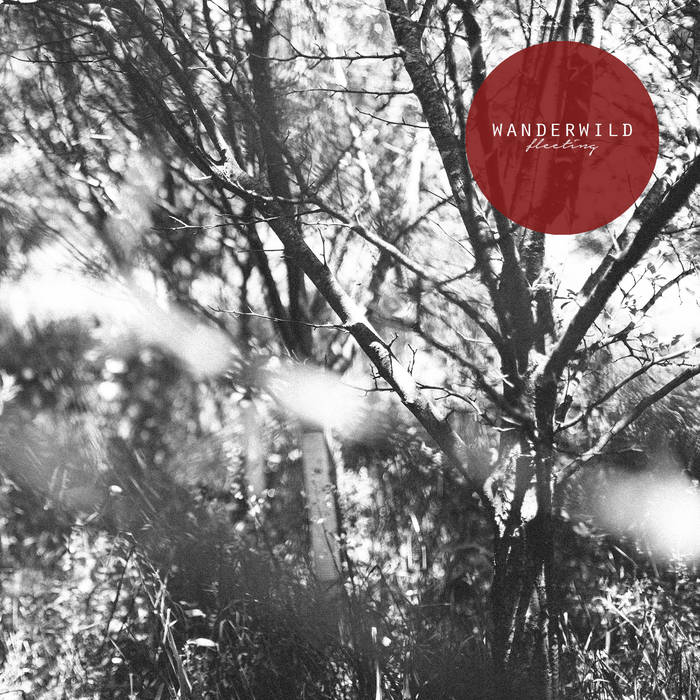 WANDERWILD is the project of singer, songwriter, multi-instrumentalist and producer Matt Martin. An Athens, GA music veteran, he has played and produced for numerous Athens bands such as Dana Swimmer, Uncle Dad, and White Violet. His debut EP, Fleeting, lets him spread his own wings that has a Death Cab meets Bon Iver vibe going on that works. The EP is out March 25th and there is only one track on Bandcamp but you can find another new song at his Facebook page HERE. 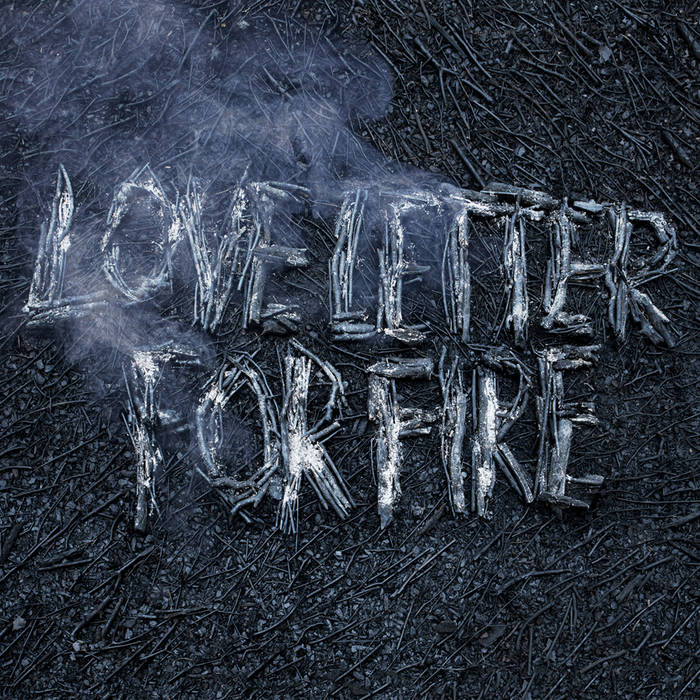 Iron & Wine’s Sam Beam has found a perfect voice in Jesca Hoop to counter his soft folk. Can this album really be bad? Probably not. Love Letter for Fire is out on Sub Pop April 15th but you can jump right into the project on Beam and Hoop’s Bandcamp page. If you are a Beam fan this recording will be a no-brainer. 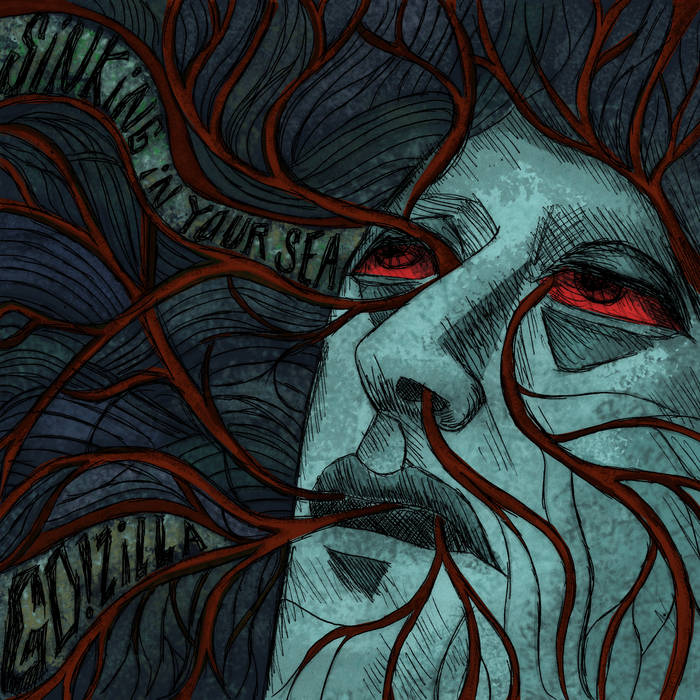 This Italian band is hitting US shores for a tour starting in March. Their record, Sinking In Your Sea came out almost a year ago but after you hear a little bit of Go!Zilla’s combination of ’90s grunge, garage and surf tunes from the ’60s, with a large punk attitude that tops it off – you won’t care. The grinding rock will take you back but also fits in with much of the garage revival that has been going on now making Go!Zilla a perfect fit for today.