The cold and snow keep pressing on as Punxsutawney Phil predicted six more weeks of winter but that should give you even more incentive to dive in here for some new music. The February edition holds some experimental rock from Northampton, desert drone from Tucson, progressive rock from Miami and not one but two bands from Indonesia. The Fire Note is ready to shake off this winter with 10 artists you should check out – Also don’t forget to Discover, Support & Share! 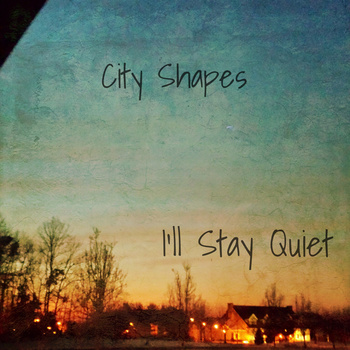 What if you took the emo aesthetic and cut and pasted it to a Guided By Voices template (i.e. – no song over two minutes long) and if such a thing were possible would it suck? Well, cats and kittens, New Jersey duo City Shapes has answered with this six song EP and I gotta say it’s a great idea. The songs, though short, don’t really feel like sketches. They are fully formed and pretty cool. Check it out. 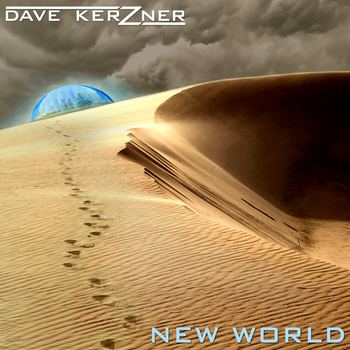 Best known as a member of Simon Collins’ (yup, Phil’s son) band, Sound Of Contact, Kerzner enlists a virtual who’s who of progressive rock on his debut full length, New World. Guests include Keith Emerson (ELP), Steve Hackett (Genesis) and Billy Sherwood (Yes) but the album has a decidedly Pink Floydian feel to it. Highly recommended for late night headphone sessions perhaps with mind-altering assistance, but that’s up to you! 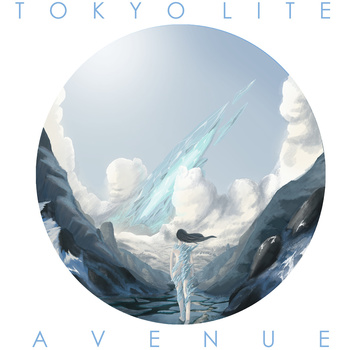 Indie pop band from Bogor, Indonesia has a smooth style and lots of songwriting chops. Asian Laurel Canyon? Tropical soft rock? Whatever they are there’s plenty to like on their latest offering, Avenue. There’s some punk and funk thrown in there (see the track Jangan, for instance), some 90’s alt-rock (title track) and it all seems to make sense. They sing in both English and Indonesian but sound great either way. 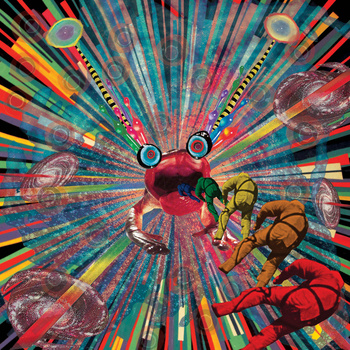 One of my most favorite/interesting bands that I’m going to put on here, Giraffes? Giraffes! is beautiful chaos. Fresh off the release of their brand new 7” Spazz Master, this duo consists of Joe Andreoli (guitar, loops, effects) and Ken Topham (drums, percussion, glockenspiel, bells, pots and pans). Combining experimental math rock with instrumental post-rock songs show talent without over complication as well as licks and lines that are catchy as hell. Giraffes? Giraffes! always have you wondering how a duo can accomplish so much. 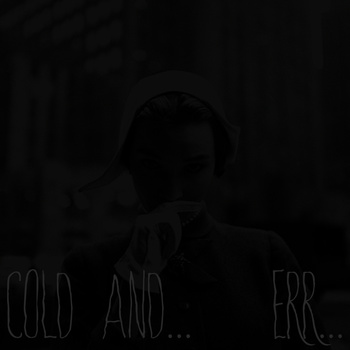 If you’re a blues rocker out of Detroit, Michigan then you’re caught in a pretty big shadow. Yes, I’m talking about The White Stripes. The good thing is, that while blues is a part of Cold And…’s sound, a graveyard séance could also prove to be a big influence. Vocals drone and flicker like a candle in the wind as a creeping guitar stalks along. While there is only one track, maybe a little spotlight of Cold And… will bring more. 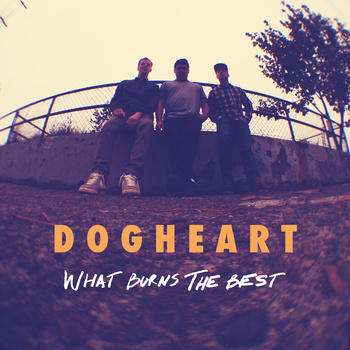 Drawing influences from bands like Diamond Rugs, Guided by Voices, Neva Dinova, the Clash, Real Estate, and local influences like The Exploding Hearts, and Stephen Malkmus, Portland’s Dogheart are headed in the right direction. Their subdued garage rock sound is slightly fuzzed up but has a 90’s indie heart. Their debut full-length, What Burns The Best, is out February 17, 2015 and worth a look up next week. 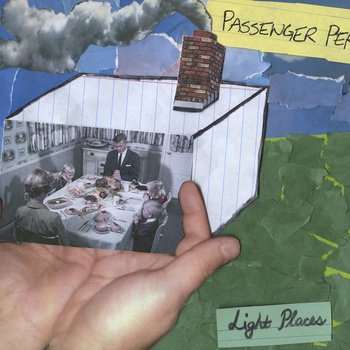 One year ago we reviewed the self-titled debut record from Passenger Peru and talked about how they were full of catchy pop moments combined with long jams and psychedelic grooves. Great news! Passenger Peru returns at the end of the month with the new full length Light Places and it already sounds like a winner with its guitar strums and swirling keys. 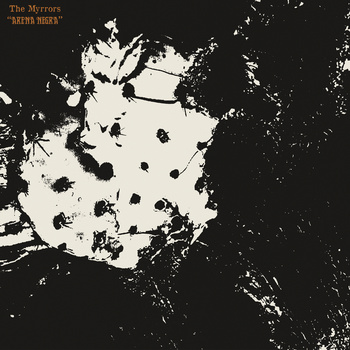 Four tracks of desert-influenced drone running 42-minutes is not exactly how you would describe a party but The Myrrors new record, Arena Negra will attempt to change your mind. Its mix of smoldering jams peaks with psych freak outs which make for an entertaining mix. This type of record is not for everyone but for those who want to veg with intensity – this is the album to look for when it is released on March 24 via Beyond Beyond is Beyond Records. 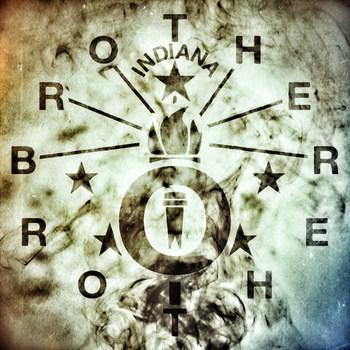 It never gets much better than some gritty blues rock from the Midwest. Indiana’s Brother O’ Brother can hang with the best of them as their self-titled debut rolls on like an early Black Keys record. They also just released their first 7″ out of 100 copies so hurry over and snag one – there are not many left! 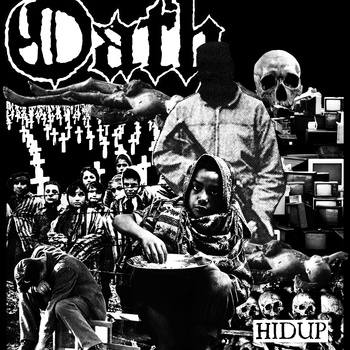 Sometimes you need a good, slow head-bang to make everything better. Indonesia’s Oath is here to make that possible. As the guitar sludge drips into your ears, vocals of the neanderthal and rabid, war bound Indian trade off. It’s heavy, slow, frantic and fun. While not as diverse as acts such as Pallbarer or Conan, fans of Sleep or Slomatics can find something appealing here.