We are celebrating another campaign for new artists with ReverbNation in AOW this week! We launched a 60 day campaign back in February and were once again surprised when TFN was listed on 5 million artist pages that generated almost 463,871 additional interested fans and had 1918 submissions for these 4 spots you see today on this special edition Artists Of The Week!

So, we are very happy to announce our third ReverbNation Artists Of The Week Edition which includes the veteran indie rock from London’s Some Velvet Morning, the muscular bluesy rock from Joshua Tree’s Firebug, dramatic indie sounds from The Wilderness out of Canada and lastly the catchy singer/songwriter Alto Keys from London, England.

Please check out the music and then hit up their sites to support their projects. For these four artists it really could help them take the next step! 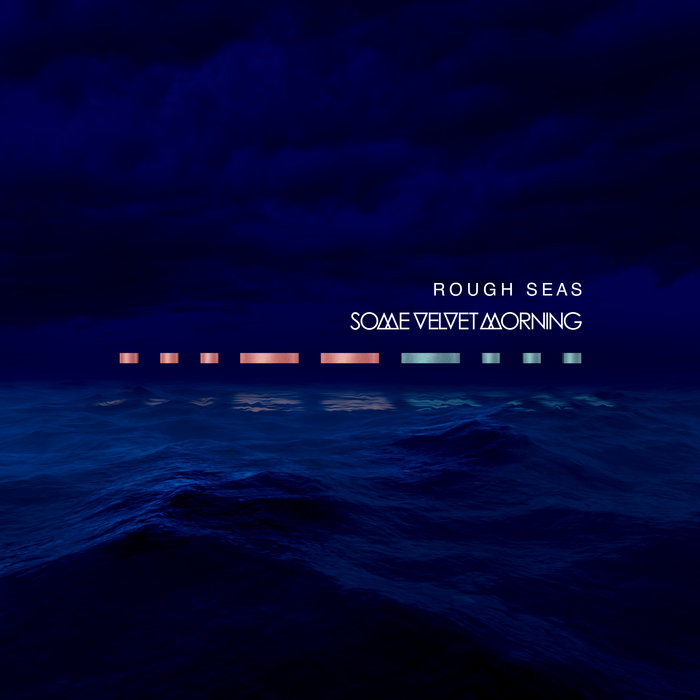 Like so many artists, the world wide lockdown played a role in the creation the new Some Velvet Morning album Rough Seas which was released this past March. What you will hear with Some Velvet Morning is experience as the band launched themselves onto the music scene in the mid 2000’s. Their veteran status shines as the album is very polished. Some of this comes from production as Some Velvet Morning worked again with Coldplay producer Rik Simpson. Big hooks, smooth vocals and made for the radio sums up Some Velvet Morning’s sound as Rough Seas is another solid entry into their discography. 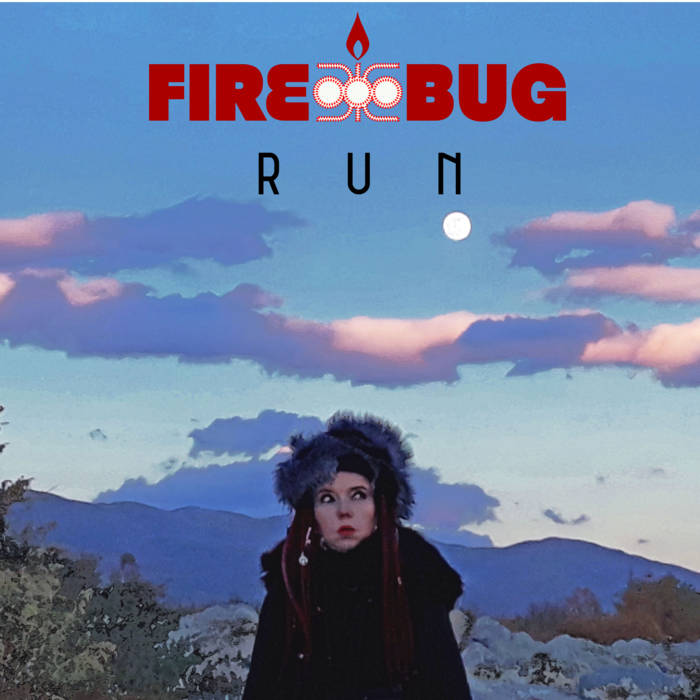 Firebug give a fresh take on a classic sound with their newly released single “Run.” The track is bluesy but has a muscular classic rock vibe until the chorus drenches you in their own special reverb. The combination of these elements really pulls you into the track and honestly has TFN wanted to hear more from this Joshua Tree group. Firebug is smart and hungry which you can hear in their music. The latest single “Run” was just released in March and was produced by Queens Of The Stone Age producer Chris Goss. The band is currently working on their next release and like all artists right now – plotting some sort of tour later this year. Firebug has real potential to breakout with the release of an EP or LP and will be worth keeping an eye on their next move. 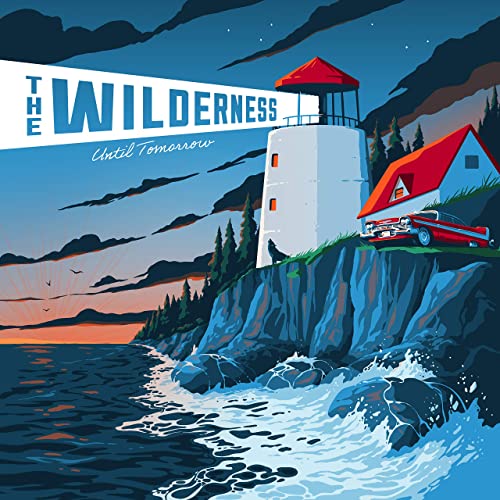 The Wilderness is a sextet based in Kingston, Ontario that has a big dramatic indie sound that is instantly likeable from the first time you hear them. Their music is passionate and each track is delivered like it might be their last. The foot tapping rhythms of their songs will have you comparing their style to Mumford & Sons or The Lumineers as the undertone of their music has a folksy edge to it. The Wilderness have a deliberate pace to their tracks that are quiet at the right times and stand up tall to take notice. The groups latest album, Until Tomorrow, was released in August of 2020.

Artists With Similar Fire: Mumford & Sons / Of Monsters And Men / The Lumineers 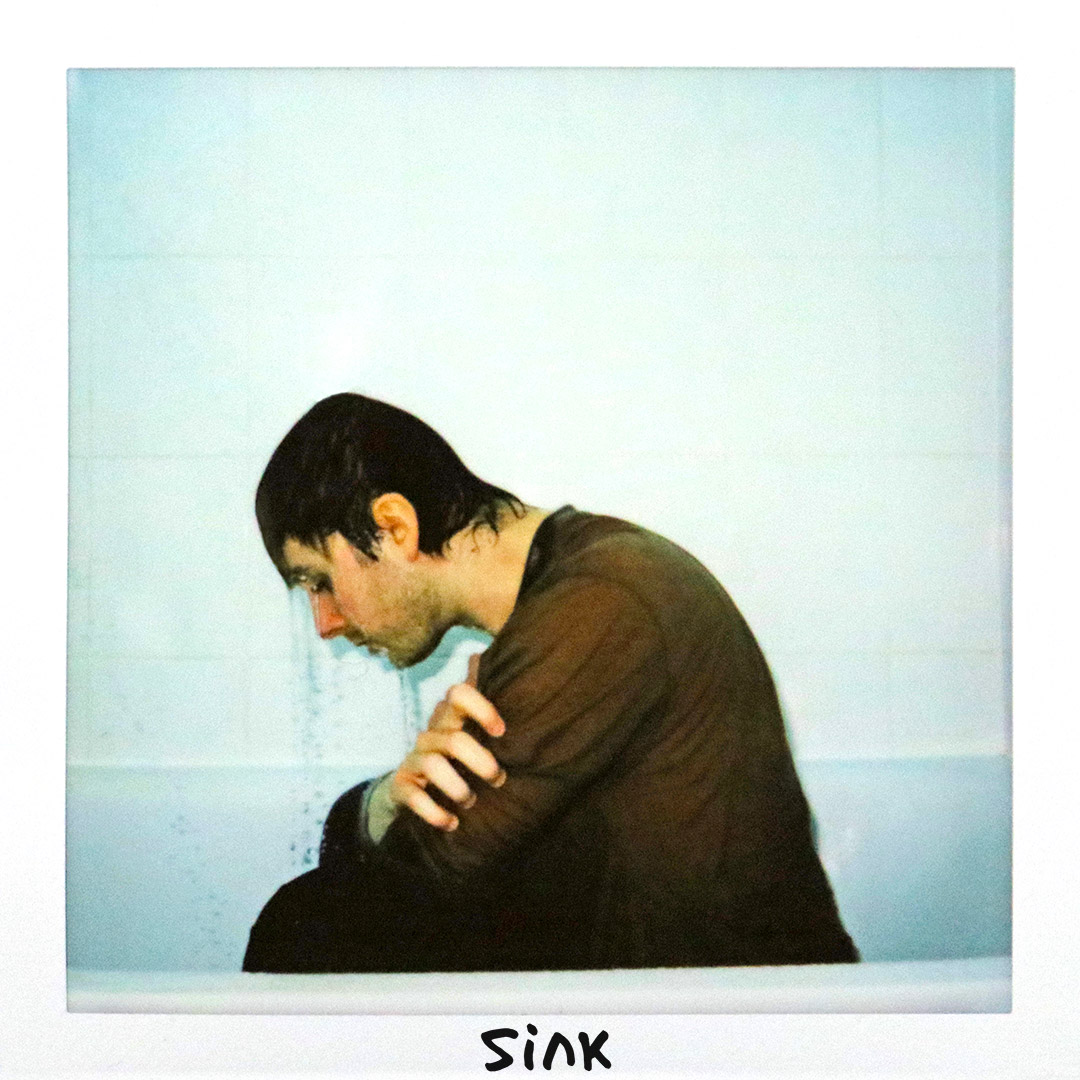 Alto Key has been making indie/alt-pop tunes in his London bedroom and with his online pals since 2018. Piano-driven vibes and emotive melancholy lyrics is his sweet spot but Alto Key has many more talents that have been discovered by the web. Alongside his music, he’s an avid TikToker where he has amassed 400K fans and 7M likes making musical content and quirky videos. He also has a fun YouTube page that has plenty of mini covers that range from the new Billie Eilish to Keane and Coldplay plus his own music, like his excellent new single “Sink.” Alto Key is a great singer/songwriter that is easy to root for. If “Sink” found the right playlist, the right movie scene or even the right commercial, Alto Key will easily take the next step and broaden his fanbase even more!