Today you can hear an unexpected duo out of California delivering a rock and metal mix, a rock power pop with punk edges from Chicago and some bedroom dreaminess from the West coast. Discover, Support, Share! 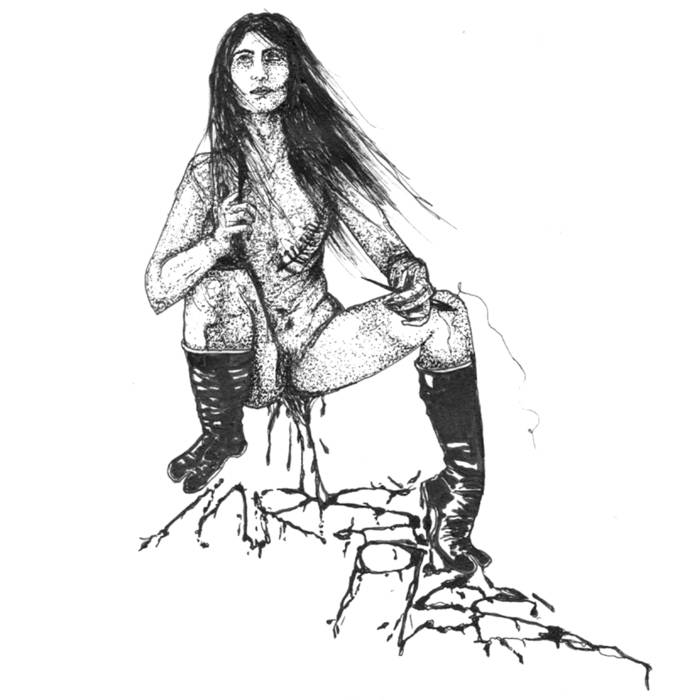 Mrs. Piss is a new collaboration between Chelsea Wolfe and Jess Gowrie. Drawing on their collective rock, metal, and industrial influences, the project began while the two were touring around together during Wolfe’s Hiss Spun album in 2017. They both state that these songs feel more urgent and visceral than anything either of them has created before. This record is heavy, embraces grunge and has enough punk edges to make you turn your head. Their debut Self-Surgery for sure delivers as it is a completely different avenue for Wolfe and Gowrie. Mrs. Piss just kicks and does not care about your opinion. The debut album is out this Friday on Sargent House Records. This is an easy album to get lost in its rock haze! 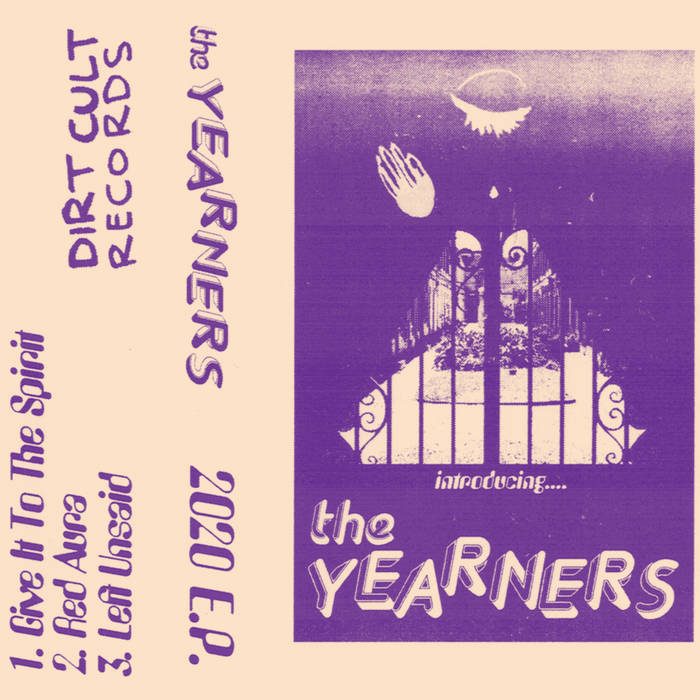 The Yearners have come into being as a reincarnation – or a second coming – of their old band, Hot Breath. Hot Breath was formed in 2014 by Adam (drums), Molly (bass/vocals) & Alix (guitar/vocals) in Chicago, IL. They released a couple of EPs within about a year and a half & toured the around the Midwest. The group disbanded in the fall of 2015 but the urge to create music and play shows together never went away so the three of them briefly reunited in Chicago in the summer of 2019, and the trio vowed to record a new EP together. They got together that fall and recorded the “2020 E.P.” in Shelton, WA with Joey Seward at Left Field Studios. There is a new name as The Yearners have a more “mature” power pop rock compared to Hot Breath’s pop punk delivery. Despite now being split between Portland, St. Louis, and Chicago, the group has plans to create more and play shows in the future. This 3 song EP was just released by our good friends at Dirt Cult Records so make sure you snag a limited cassette or the digital files today! 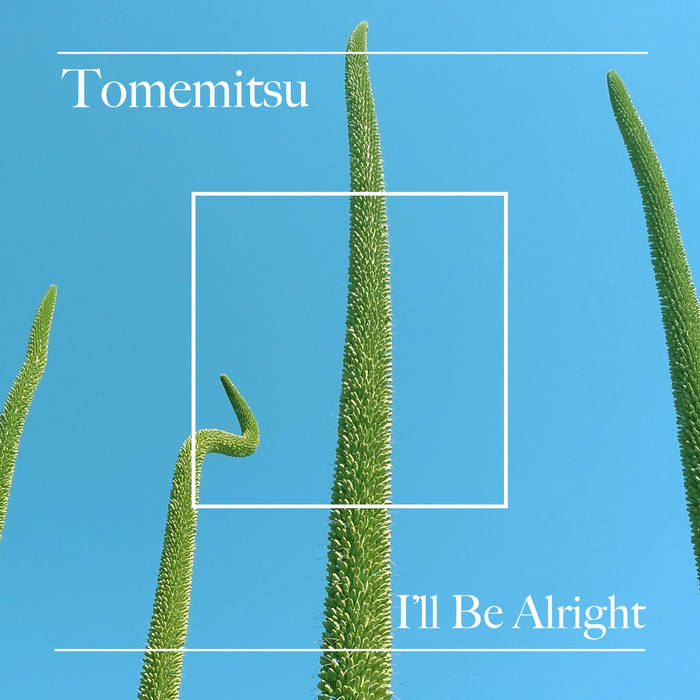 Out of a bedroom, Martin Tomemitsu crafts dreamy, lofi tunes that run from sleepy and hazy to distorted and shoegazy. Tomemitsu’s early singles “runaway” and “in dreams” have been featured on episodes of the HBO series High Maintenance and the latter has more than five million spins on Spotify. Tomemitsu will now release the I’ll Be Alright EP on Friday and it has plenty of ambient grooves that are guided by the vocals while showcasing an increased usage of piano and synthesizer as a nod to Tomemitsu’s father, a jazz pianist, who had always nurtured the musical interests of his family. This is one of those EPs and artists that you just know will eventually get a break. Get to know him now before all the hype!