How about some artists to check out before the weekend. This week Chicago’s Miranda Winters shows off her solo talents away from her band Melkbelly, we have some great collective soul from Kansas City in The Freedom Affair and to wrap things up moving to the west coast with indie rock from Portland’s Floating Room. Discover, Support, Share like you know what you are doing! 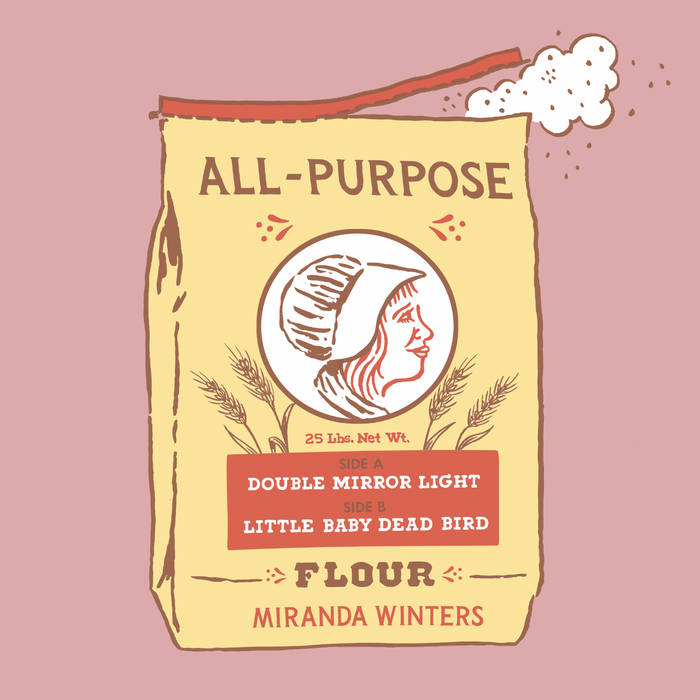 Miranda Winters is best known as the guitarist and vocalist for Chicago’s Melkbelly, a band that is always amped up and brings the melodies. While they released a new record earlier this year, Winters has always been a prolific songwriter, and she returns with this new solo release, All-Purpose. The two song single, was just released October 2nd on Exploding In Sound Records, and was recorded back in March, just before the pandemic broke loose. The first track, “Double Mirror Light” is a fantastic different approach to music as the song is low key driven by Winters’ hush vocals that sounds like early Liz Phair. “Little Baby Dead Bird” follows the same formula and only gets you wishing Miranda would put out a full length. Recorded together with Dave Vettraino (The Hecks, Ohmme, Dehd) in Chicago, Winters is joined by peers of Chicago’s DIY community including both Lillie West (Lala Lala), and Nic Gohl (Deeper) on backing vocals as well as Joe Starita (Hunt Hunt Hunt Camp) on cello and violin, adding sweeping strings and gorgeous nuance. 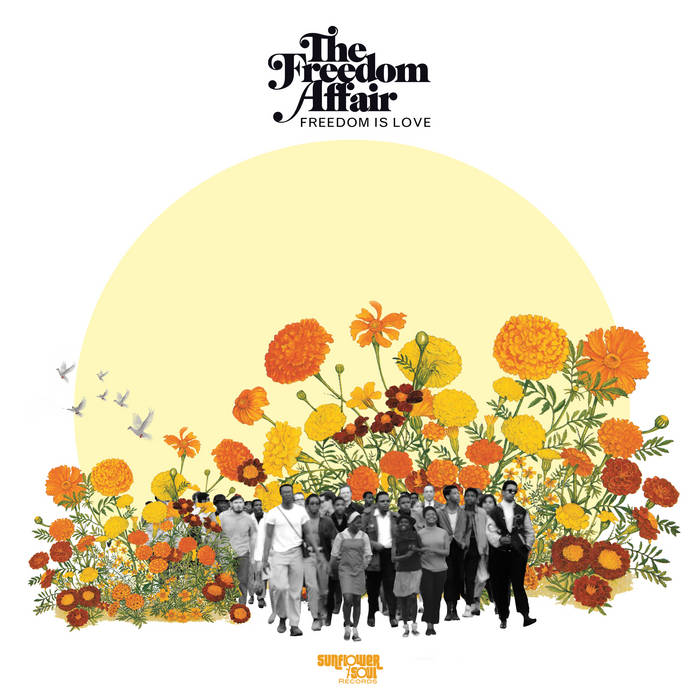 Freedom Is Love is the debut album from Kansas City’s newest soul collective, The Freedom Affair. The album explores themes of love, heartache, empowerment, and togetherness through a varying landscape of hard-hitting funk, luscious soul, and everything in between. The Freedom Affair is a unique group featuring 3 powerhouse female vocalists in front of a dynamic 6-piece band. On Freedom Is Love, each of the vocalists get their time to shine individually, but when all three of them come together in unison and harmony, the songs take off. The Freedom Affair can also delivery a message that will cause reflection as one listen to “Don’t Shoot” will make you sit down and pause. The album was recorded and produced by Chris Hazelton, utilizing the best of vintage and new recording technologies to create an authentic experience. This is a great all around soul record that is timeless and you might recognize “Rise Up” from the new Apple Watch Series 6 commercial. Freedom Is Love is out now via Sunflower Soul Records (and distributed via Colemine Records). 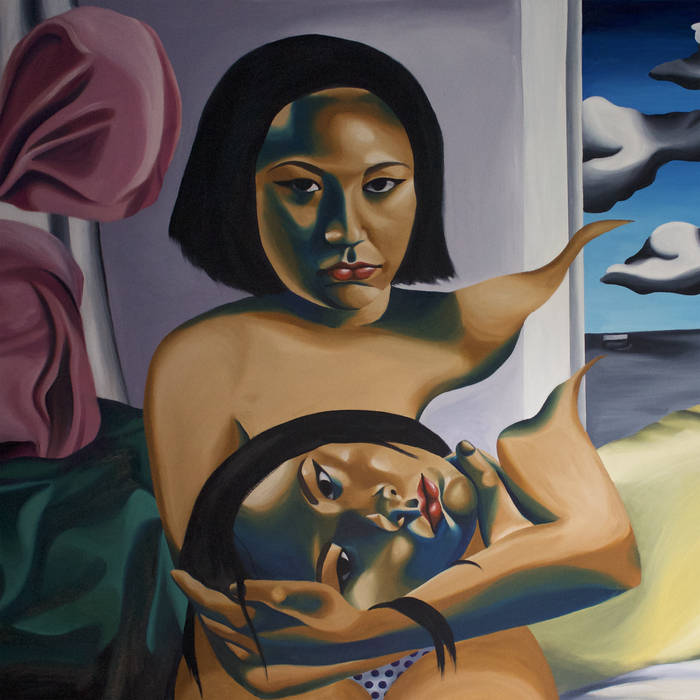 Floating Room is the musical project of Portland based multidisciplinary artist and DIY veteran Maya Stoner. Their newest EP, Tired and True, was written by Stoner and recorded in the summer of 2019 amidst a backdrop of intense transition: She graduated art school, stepped down as president of Portland indie label Good Cheer Records, and wrested creative control of her band from an ex-boyfriend and former guitarist. The new focus of Floating Room shines bright as Tired and True has a solid rock undertone which matches Stoner’s controlled vocals. The songs ebb and flow and in a second can bring a wave of noise over your head. The EP is being released independently by Stoner digitally and on vinyl. It features contributions from Jon Scheid (Duck. Little Brother, Duck!, Dreamdecay), Aaron Liu (Two Moons), Jared Ridabock (Anne, Hemingway), and Mo Troper.

Fat Night – “Live For Each Other” [Video]