Another week – another three artists to check out! AOW brings to you the interesting experimental record from Victoria’s Freak Heat Waves, gritty and passionate rock n roll from Omaha’s David Nance and lastly an indie EP from Chuck Is A Band out of LA. Spend a few minutes and give these three a try – if you like what you hear consider giving them some support and pick up their album! 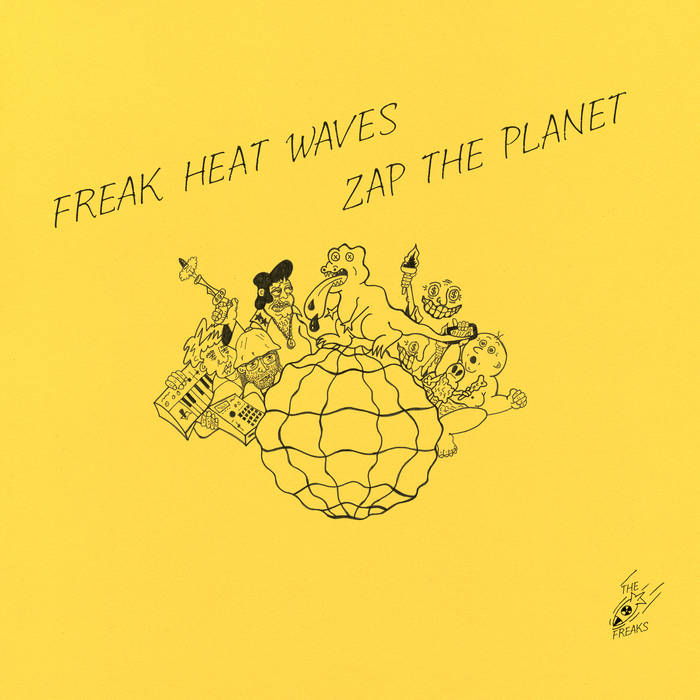 With their latest work, ​Zap The Planet​, Freak Heat Waves created this record split between Montreal and Victoria. This let the band expand their sound in their home studios and develop several different directions with new instruments. This record includes many overdubs, avant-garde recording techniques, experimental sound design and orchestrations that utilized effects, drum machines and synths. This fresh start finds the band having flashes of brilliance on a track like “Dripping Visions” that combines a classic synth pop from someone like Harold Faltermeyer with brooding vocals of a goth Type O Negative. The record is such an interesting mix of machines with live instruments that their blended combination only pulls you in deeper. Freak Heat Waves will not be for everyone but give them a spin for something truly unique. Zap The Planet is available now via Telephone Explosion Records. 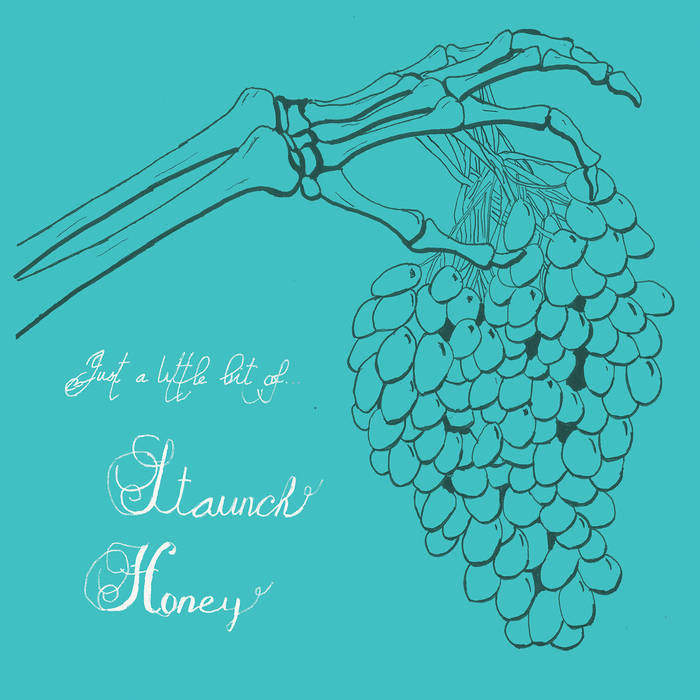 Nebraska songwriter David Nance returns to Trouble In Mind with his fifth (proper) studio album Staunch Honey. This album finds Nance returning to the home-recorded magic of his early albums as Staunch Honey was recorded entirely to tape by Nance himself at his Omaha home with the occasional assistance from his longtime live bandmates Jim Schroeder & Kevin Donohue. Staunch Honey is the culmination of two years of hard work – Nance worked and reworked the album three times over, recording & rerecording songs until they sounded just so. What I like about the album is how raw the rock n roll is and it just oozes grit, sweat, and rhythm. This is an album that reminds me of how much I miss live club shows and at the same time thank the heavens David Nance can bring that vibe right into my living room! You can find Staunch Honey out November 13th from Trouble In Mind Records. 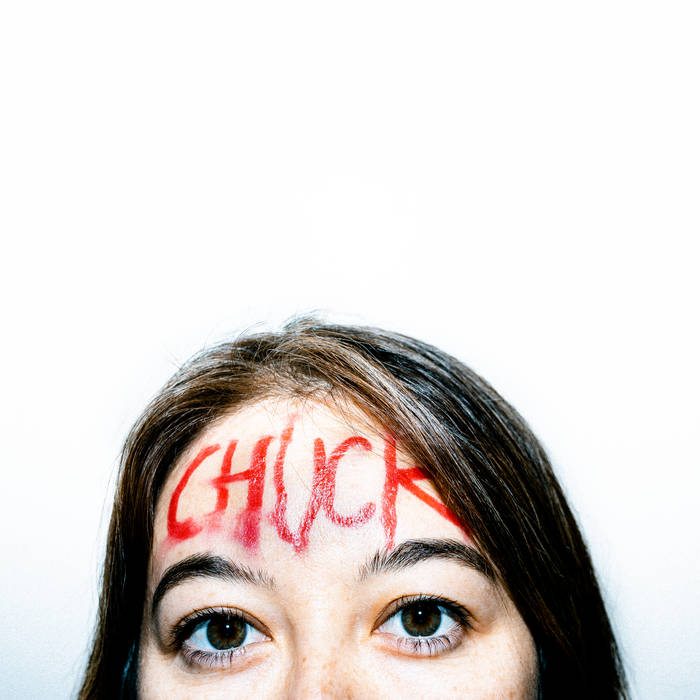 Chuck Is A Band is the moniker for Megan Benavente which is a familiar face to attendees of shows in the indie and punk rock scenes over the last several years. Working as a Front of House Engineer at LA’s legendary The Troubadour, Benavente has taken her skills as an engineer on the road with the likes of Manchester Orchestra, Kevin Devine, and Tiger’s Jaw, just to name a few. In 2018, she stepped from behind the desk and joined Pinegrove as a band member. In between these extensive stints away from home, Benavente quietly weaved together her own collection of songs. Her new six song EP, Tinder Kid, is out September 18th via Wy Guy and it marks a significant shift from her previous music with its more full sound. This extra boost comes from the help of Manchester Orchestra members Tim Very (drums) and Andy Prince (bass), Pat Benson, formerly of Tigers Jaw (guitar) and producer Kyle Berzle. I think this is an EP you are going to like!

Chuck Is A Band Bandcamp