TFN’s AOW today has some cranking indie rock from New York with Bloody Your Hands, the many different sides of Chicago’s Spun Out and the mid-tempo melodies out of California complements of Greer. 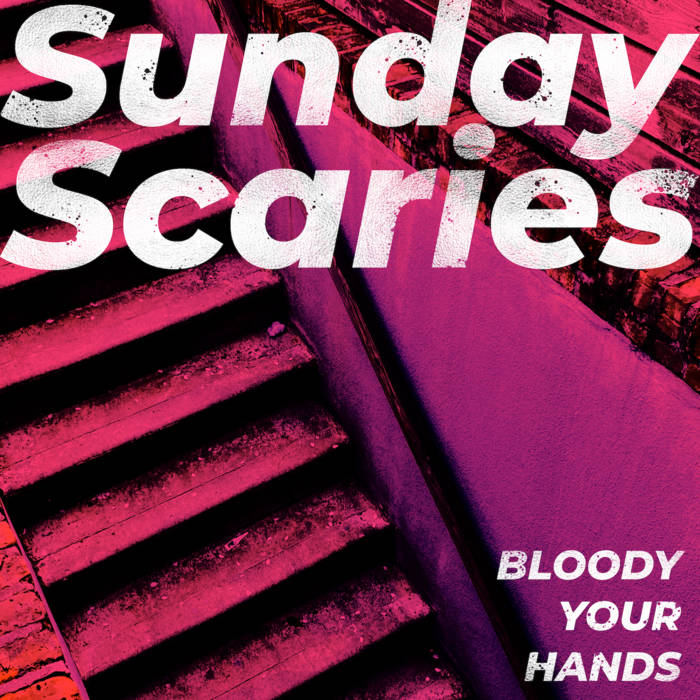 Bloody Your Hands have announced the release of their sophomore album, Sunday Scaries that will be released on August 28th. The album is about anxiety, isolation, hope, loss, exhaustion, death and struggling with adulthood. It is heavy material that was written over a two year span that is just in your face honest. On “Checked Out” when the band joins in and hooks you with a repetitive “when will I figure this shit out,” the music grabs your ear and the message is something we have all recently thought about. Several members of Bloody Your Hands have been playing music together under various names since the mid 2000’s so the synergy is spot on as this album has a undertone of 90’s alternative rock mixed with a modern post-punk. It never takes down the amps which is all you really need to know! 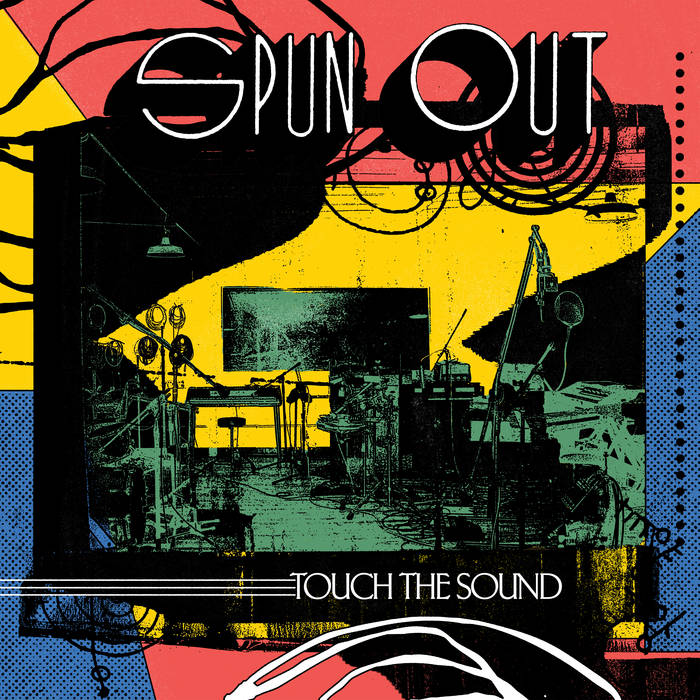 Spun Out’s story starts with the end of poplular Chicago band NE-HI. As their former band ended its half-decade run in 2019, Mikey Wells, James Weir, and Alex Otake continued making music together with Spun Out. The new material with Spun Out is much more spacey, danceable, and full of textures. The band has many different sides as they have plenty of organic beats like the Talking Heads and even sound more like The Clash on the track “Pretender.” Their debut, Touch The Sound is a solid listen all the way through and is out August 21st on Spun Out Productions / Shuga Records. 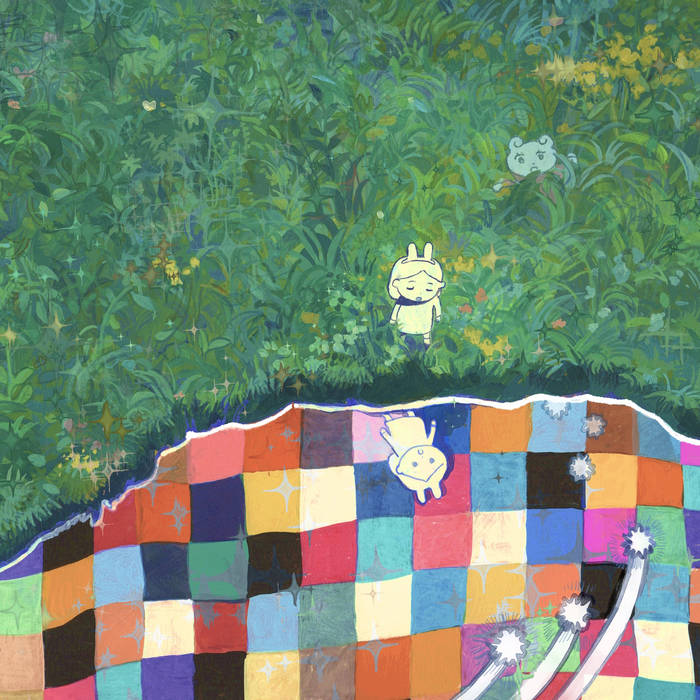 Since forming in fall 2018, Southern California-bred band Greer have moved forward with momentum, fueled by their songwriting. The group grew their fanbase and soon landed a deal with Epitaph Records for their debut five song EP Lullaby For You which was just released on July 17th. Produced by Rob Schnapf (Elliott Smith, Kurt Vile, Beck), the EP is a solid slice of mid tempo indie rock.