Looking for some artists to spend some cash on Bandcamp tomorrow when they will waive their fees again to support the artists? Well, we have three you should consider with the mult-sounds of New York’s Mosses, a fantastic voice out of Durham in Skylar Gudasz and a solid five-piece band from Cambridge called Coo & Howl. Discover, Support, Share! 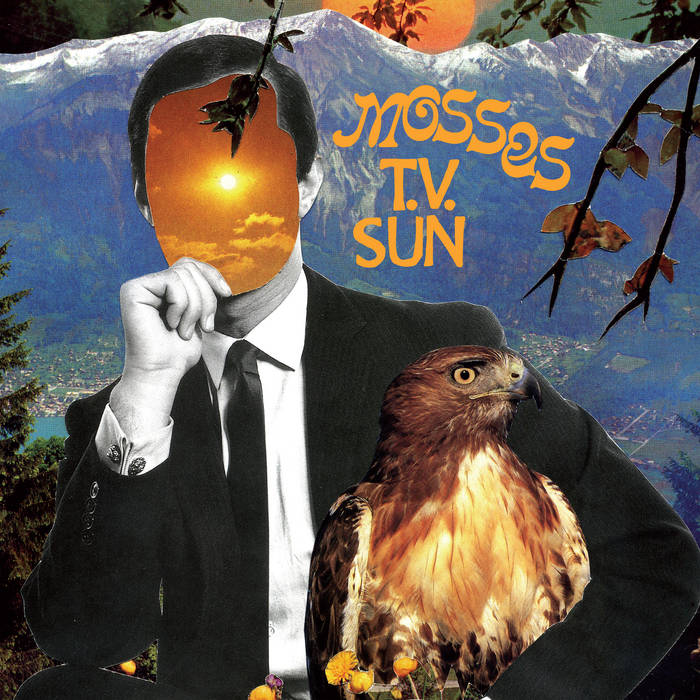 If you are looking for one of the cooler sonic album experiences so far in 2020, TFN presents to you Mosses. Lead by multi-instrumentalist/composer Ryan Jewel, T.V. Sun offers a wide variety of instruments that includes guitars, a gong, ring modulator synth, violin, flute, toms, banjo dulcimer, sitar, vibraphone, oscillator, different basses and of course the kitchen sink. All of these instruments and more are used by Jewel and the other band members throughout this space warp of ten tracks. The vocals are sparse but effect as they also become one more voice of Mosses during the swirling journey of complex arrangements. You would think with so much going on T.V. Sun might go too far down a hole but I will tell you the record will have your ear from beginning to end as each track fits together like a sophisticated puzzle. The album is out now on Anyway Records so check it out to hear something different. 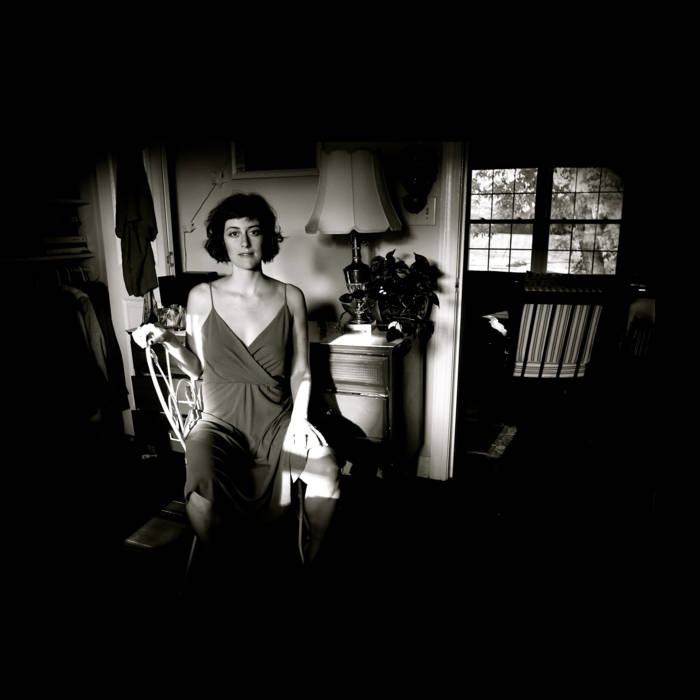 Skylar Gudasz is a luminous voice and craftswoman of song, once deemed “the Joni Mitchell the South never had.” She recorded her new sophomore album, Cinema, between the famed April Base in Eau Claire, WI, with Grammy-nominated producer Brad Cook (Bon Iver, The National, The War on Drugs, Waxahatchee), and in secret studios across the lush forests of the rich NC music scene with Jeff Crawford (Daughter of Swords), Ari Picker (Dante High, Lost in the Trees) and Missy Thangs (the Love Language). Skylar’s voice is one that immediately captivates, and here on Cinema, she’s as hypnotic as ever. Beneath it all are sharp lyrics and spectacular confidence. Cinema is out today on Suah Sounds. 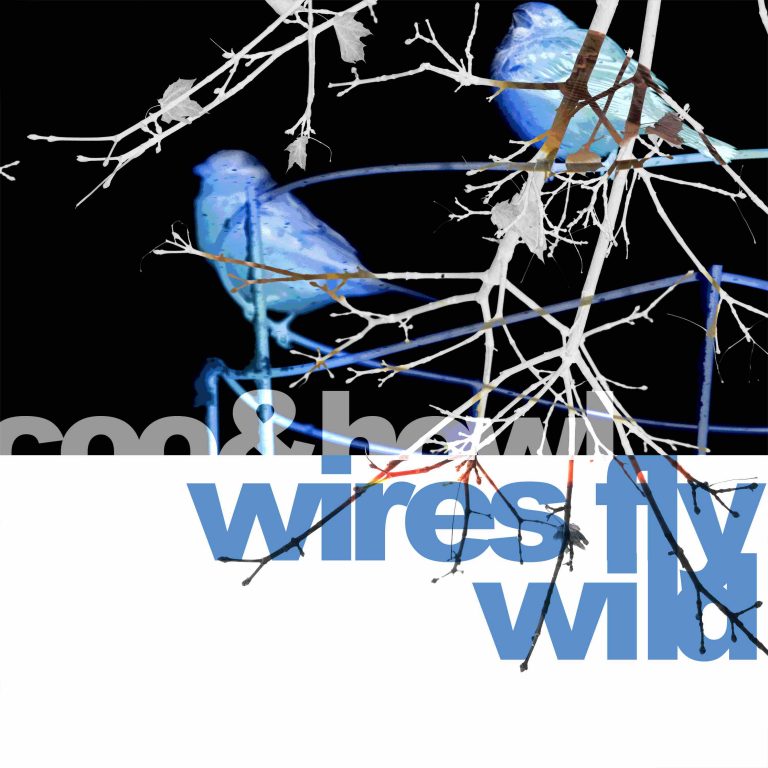 Coo & Howl is a five-piece band from Cambridge, where they’ve been recording and performing under the radar for well over a decade. Their first release for Mint 400 Records, Wires Fly Wild compiles songs written over that time, and offers a perfect entry point into the band’s ramshackle alt pop universe. Bits of folk, blues, lo-fi, prog and electronica appear throughout, all supporting big melodies and obsessively layered textures. Up close, the songs are nuanced and carefully balanced, while from farther away they often sound like they could fly apart at any minute. Fans of Wilco, Iron & Wine and Bonnie ‘Prince’ Billy should enjoy this release.