TFN knows you like different so here are three artists that have completely separate vibes. Painted Shrines is the duo of Jeremy Earl (Woods) & Glenn Donaldson (Skygreen Leopard) which should grab your attention, The Blips from Birmingham offer all kinds of musical talent while the anarcho-punk of London’s Sarcasm will keep you grounded. 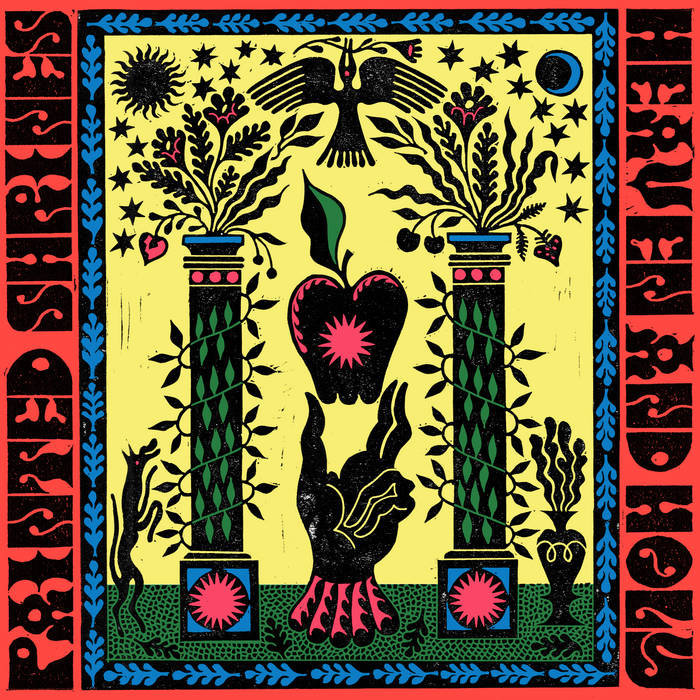 Jeremy Earl (Woods) & Glenn Donaldson (Skygreen Leopards, The Reds, Pinks & Purples) met sometime in the mid-aughts and bonded over a love of tambourines and DIY sounds. They shared many stages since, and their first serious collaboration was on the 2011 Woods album Sun & Shade. Around 2018, Earl was restless in upstate NY and accepted an invite to record in Donaldson’s studio in an undisclosed rural coastal town in Northern California. In a week they emerged with nearly an album’s worth of hazy folk-rock and psych-pop with touches of more outré lo-fi noise. Jeff Moller (The Papercuts) added bass, and they put the finishing touches on during quarantine. Heaven And Holy ebbs and flows smoothly and you can tell how well Painted Shrines members know each other. The record is out March 5th and if you like any albums on the Woodsist label then Heaven And Holy should be an add to your collection. 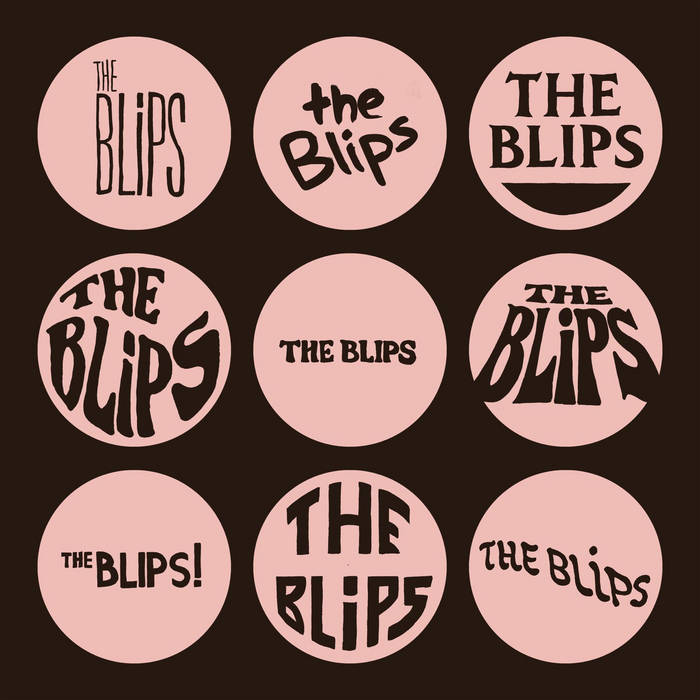 What happens when five frontmen form a band? That is the case with Birmingham’s The Blips after Will Stewart (Timber) sent a few text messages inviting a group of friends and collaborators to convene and write some tunes together. That friend group has an extensive resume and experience in music that includes guitar player Taylor Hollingsworth, which has written and performed with Dead Fingers and Conor Oberst’s Mystic Valley Band. Wes McDonald, who plays drums in The Blips, which has been making records under one moniker or another — including Terry Ohms and Vulture Whale — since 2000. Chris McCauley, the leader of seminal Birmingham band Holy Youth, and Eric Wallace, a well-respected guitar ripper who’s toured the globe. Their debut was pieced together through persistent text messaging and emails while also finding a way to mix and master the songs from a distance. Their album is out April 9 via Cornelius Chapel Records. 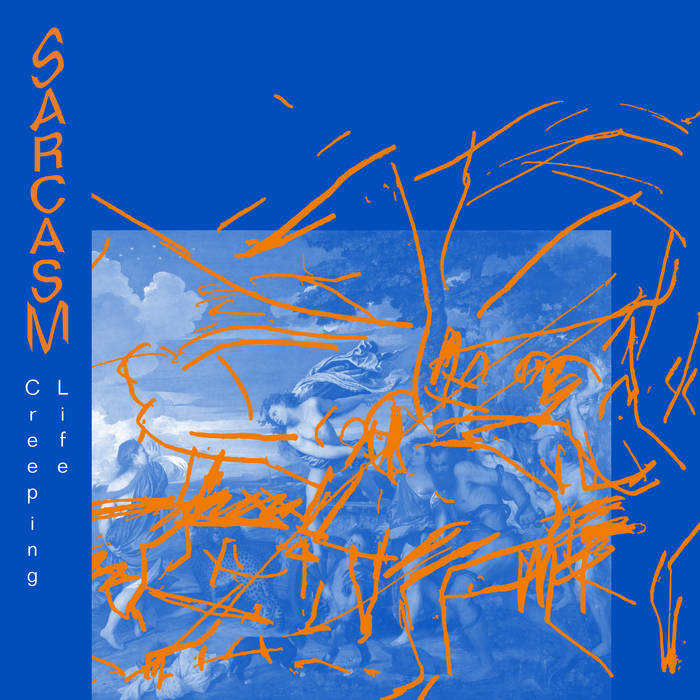 Sarcasm has a sonic modern post punk that has a vicious anarchy edge to it like the classic UK82 wave street punk. This no-nonsense approach drives their six-track EP Creeping Life. Each track is desperate but yet restrained by this confident condition. Creeping Life comes at you very straightforward with little distortion which in the case of Sarcasm only builds their strength. Sarcasm lets the music pulse in the background as the lead vocals often take over and rant with just enough tempo changes to keep things interesting. The EP is out March 5 via Static Shock Records.