Indiana-based songwriter Kevin Krauter has announced his sophomore album, Full Hand, which is out February 28th on Bayonet Records, and has shareed the single/video, “Surprise.” Following his 2018 debut Toss Up, a quiet album that was built on intricate guitar riffs that looped back on themselves to create a feeling of sunlit calm, Full Hand dives further into the world he’s created. The songs are evocative of late afternoon light, or dust settling on a creaky floorboard, but with lyrics that probe Krauter’s personal life, grappling with sexuality and religion, while exploring what it means to grow up, grow more critical, and, in turn, more self-confident.
Across 12 tracks, Krauter tackles these emotional states and ideas through elliptical songwriting that is at once poetic and truthful. “A lot of the lyrics touch on how I was raised religiously, touch on me understanding my sexuality more and more in recent years,” Krauter says, “just growing up and becoming more confident in myself…that process of looking inward and taking stock of myself.” It’s not especially uncommon for artists to probe deep into their own psyche to uncover what makes them tic, but Krauter’s light touch feels like something all his own. There’s a palpable sense of joy in Krauter’s acceptance of dire, stressful moments, and a liberation that comes from hearing him realize that the present will eventually be the past, and he’ll be able to look back and find peace.
You can pre-order the new album HERE.

The Murder Capital: When I Have Fears [Album Review] 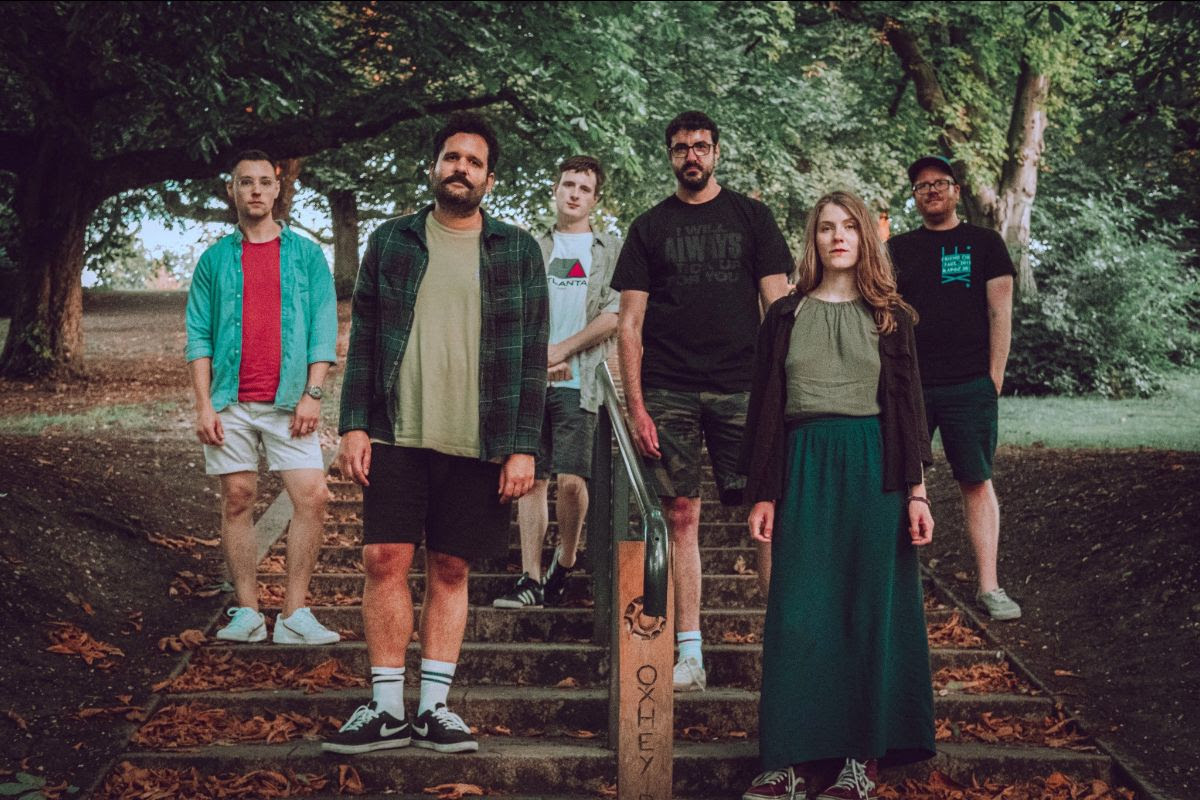 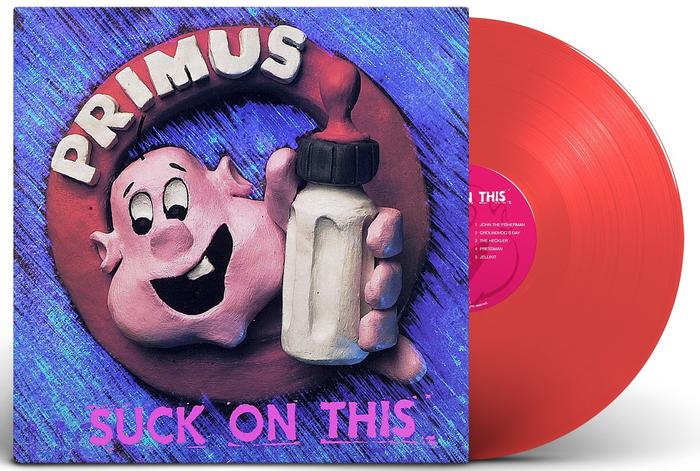