Ryley Walker: Golden Sings That Have Been Sung 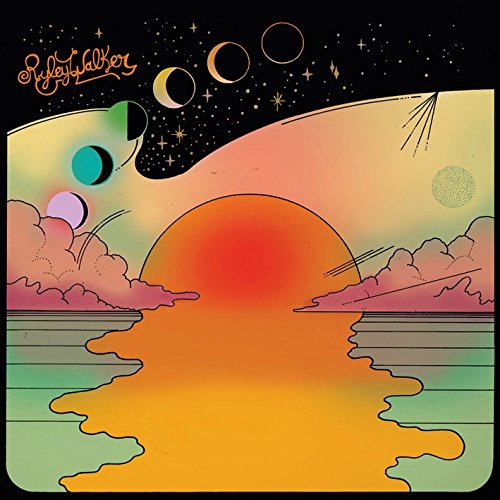 Ryley Walker
Golden Sings That Have Been Sung
Dead Oceans [2016]

Fire Drill Album Review: Sometimes it takes a great many listens to really hear a record. That is my take on singer/songwriter Ryley Walker’s third long player, Golden Sings That Have Been Sung. Chicago’s Walker continues his fingerstyle guitarist style from his earlier efforts but now takes more time with his intricate picking and let’s space do much of the work here as there is a five-minute average in length over the record’s eight songs. Longer songs, lots of thoughts, wordplay with swagger and many more experimental moments all happen here that shift his British influenced 60’s/70’s folk into something much more mesmerizing. You don’t need to dig any deeper than the first track, “The Halfwit In Me” to hear this progression with its big jazzy tempo changes that sound like large orchestral movements that Walker is masterminding during an improvisational performance. It is this freedom that makes this track a highlight and the later, “The Roundabout” which shines a light on his talent. The other songs on the record circle back around to his more retro folk beginnings but with the sulky piano and thoughtful vocal projection, Ryley Walker is just at a different level. I think it is really easy to dismiss Golden Sings That Have Been Sung as too much too soon for the 27-year-old but let this one sink in and simmer past a critics’ deadline because it could easily turn out to be one of the stronger releases this year for the genre and for sure raises the bar for Walker’s future output!

The Friday Fire Track: The Black Black – “You Are My Personal Pronoun”