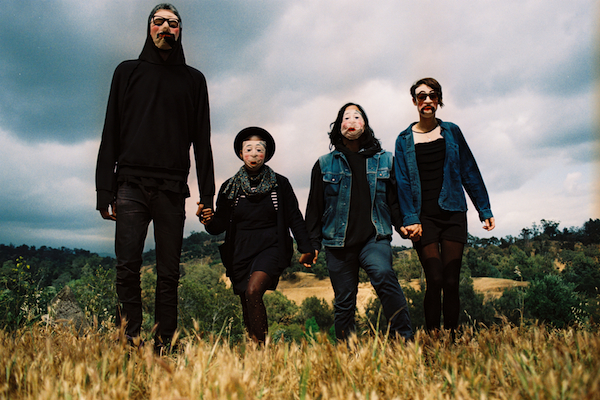 Islands released their new video today for “Wave Forms” from their newly released record Ski Mask. Directed by Strike Anywhere, the video follows Islands as they join a lone roller skater (played by Cory Zacharia) as he rolls through the streets of Lancaster, California.
Zacharia has been a recurring character in Mike Ott’s films, including “Littlerock,” “Pearlblossom Highway” and the upcoming “Lake Los Angeles.” You can watch the video below.