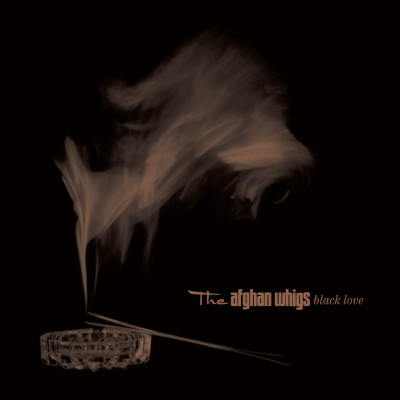 Black Love turns 20 this year, and Rhino Records along with Mute Records in the UK are celebrating with a special edition that will be available for Record Store Day Black Friday. Black Love (20th Anniversary Edition) will be released on November 25 as a double-CD and a triple-LP. Both include a newly remastered version of the original 11-track album, plus nine previously unreleased recordings, including demos, outtakes and studio jams.
Released in the spring of 1996, Black Love was the Afghan Whigs’ fifth studio album overall. The music was inspired by lead singer Greg Dulli’s idea to make a film noir movie. Although the film was never made, it did help inform the album’s dark tone and fuel songs like the singles “Honky’s Ladder” and “Going To Town.” The album opener, “Crime Scene Part One” was inspired by the screenplay for “The Million Dollar Hotel,” while “Blame, Etc.” reflected on the troubled life of Temptations singer David Ruffin.
Black Love (20th Anniversary Edition) includes nine previously unreleased recordings. Among the standouts are acoustic versions of “Going To Town” called: “Go To Town” and “Crime Scene Part Two.” Also included is a demo for “Faded,” which closed the original album, as well as a solo piano cover of the New Order classic “Regret.” The unreleased material also highlights the band’s creative process with “Mick Taylor Jam” and “Wynton Kelly Jam.”

M Ross Perkins – “Ever Ever Ever” [Video]