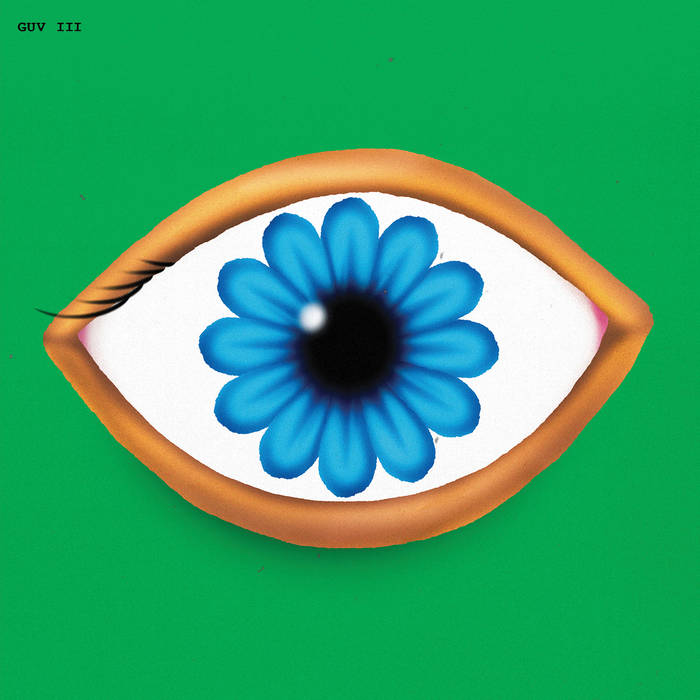 In the spring of 2020, Ben Cook — a.k.a. Young Guv — was grounded in New Mexico due to the pandemic. Along with his bandmates, they quarantined and ended up staying for 9 months. The creative flow took place and the group produced not one but two records. GUV III is the first collection of tracks from the New Mexico sessions (GUV IV to come later) and features an extremely catchy power pop masterclass that circles around the healing power of love and how to find it in all of your surroundings.

Must like GUV I and II, the power pop formula has not changed as the group once again channels Teenage Fanclub and Big Star but I would argue the group sounds tighter than ever. Every melody, every guitar strum, and every drum beat sound perfectly placed like nothing is out of order. Most of the 11 tracks snap to this upbeat hum as you are almost forced to sing along. Even on the Beatlesque closer, “April Of My Life,” that finds the band turning the volume down and highlighting the harmonies like a good Whitney track, Young Guv come off as experts in the genre.

GUV III rivals the groups best work to date and will be one of the strongest power pop records you hear this year. Each track has the ability to be your next earworm as they are memorable and possess an innovative timeless appeal. It may have taken a long isolated road for Young Guv to get to this place but GUV III shines from all their sacrifices!