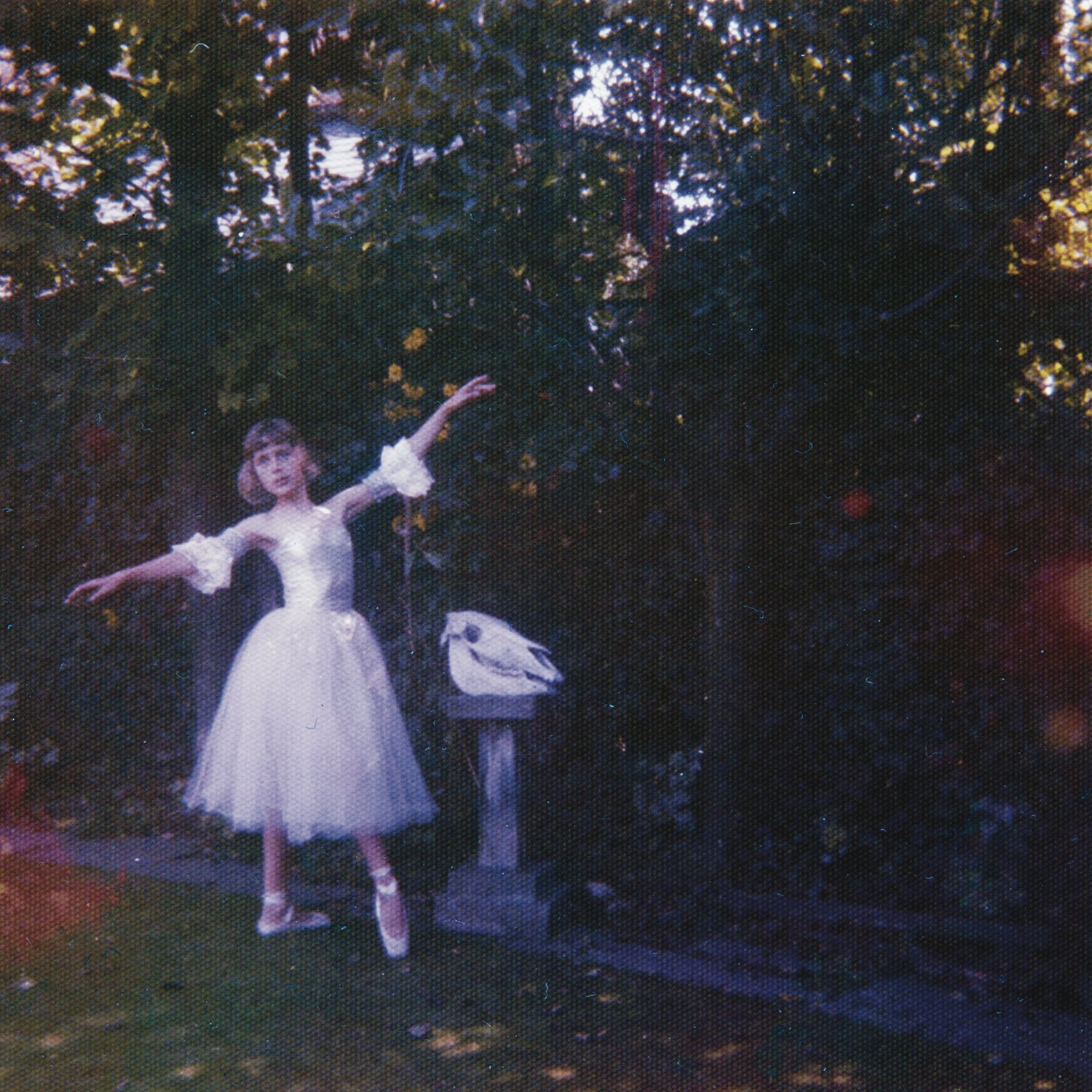 Fire Note Says: Wolf Alice stay strong on their sophomore album.
Album Review: Visions of a Life is Wolf Alice’s follow-up to their stellar 2015 debut, My Love Is Cool. The first album established the Brits as a rock band that could play many different styles surprisingly well. This album continues that theme and takes even more risks with sound. Those risks don’t pan out quite as well as before, but there are still a lot of great moments.
We get started with the anthemic “Heavenward.” This was a great choice for opener as it showcases two of Wolf Alice’s strengths: Ellie Roswell’s vocals and their accessibility. “Heavenward” is a song about celebrating a death, and it is indeed celebratory while having that twinge of heartbreak that comes with such losses. Wolf Alice could probably write an album full of these types of anthems but they’re not satisfied with staying put. They immediately transition from “Heavenward” to “Yuk Foo,” and the two are nothing alike. Wolf Alice goes full punk on “Yuk Foo,” and it should be clear what the track is about (or at least the feelings it’s meant to convey). While “Yuk Foo” was a bit much for me, the one-two punch impressed me a great deal. 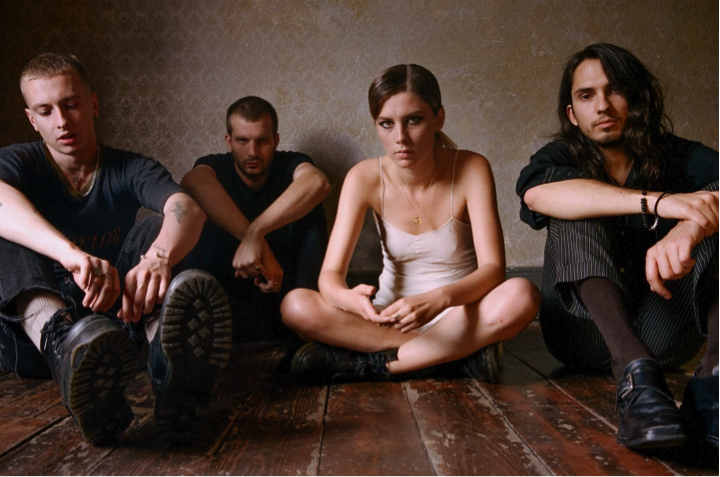 Two other noteworthy tracks are “St. Purple & Green” and “Space & Time.” The former song didn’t make an immediate impression, but upon further listens revealed itself to be deep with a lot of moving parts. In that sense the track reminded me of vintage Smashing Pumpkins. That’s a compliment coming from me. “St. Purple & Green” may end up being the song I will come back to in a few years. “Space & Time” is a more straightforward pop song with hooks and earworms galore.
The high points of Visions of a Life don’t quite reach Wolf Alice’s previous peaks. And the appearance of Roswell’s whispered vocals (almost rapped) didn’t really grab me either. There is enough here to keep me optimistic about the band’s future, as they didn’t just run it back on their sophomore album. A band that is willing to take risks while having a solid musical foundation is very promising for the long run.
Key Tracks: “Heavenward” / “St. Purple & Green” / “Space & Time”
Artists With Similar Fire: Silversun Pickups / The Breeders / Foals
Wolf Alice Website
Wolf Alice Facebook
RCA Records
-Reviewed by Matthew Heiner