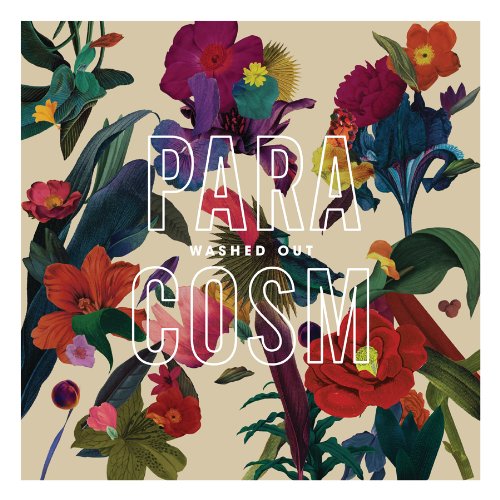 Fire Note Says: Washed Out offers up a warm pop vibe on the likable Paracosm.
Album Review: What do you do when your genre fades away? That is the question that Washed Out’s Ernest Greene had to answer as his debut full length, Within And Without, was a leader in the chillwave scene back in 2011. That genre has rapidly dissipated but that doesn’t mean that Greene is giving up. Paracosm works on reimagining the chillwave movement into something warmer as this album has a much more upbeat vibe going on. It shows that Washed Out have more depth to them than just an act with some bedroom studio tricks and gives Greene a longevity that many would have not predicted.
What I like about Paracosm is that Greene has ventured out beyond his computer and included over 50 different instruments. This is the easy explanation of how the record has an overwhelming lush and embracing reverb that circles the listener with relaxing sounds. The first vocal track, “It All Feels Right,” has a slight reggae backdrop that keeps your feet swaying while Greene’s slightly distorted vocal has a very Flaming Lips vibe to it. The lyrics also put you in good spirits as Greene sings “Close my eyes / think about the old times / what’s it all about? / the feeling when it all works out.” The free spirit moves and shakes its way into the grooving next track, “Don’t Give Up,” which has a soaring chorus of hope that is emphasized with the lines “even though that we’re far apart / we’ve come so close / and it feels so right / don’t give up.” It is one of the stronger tracks to come from Greene and highlights his growth in the songwriting department. 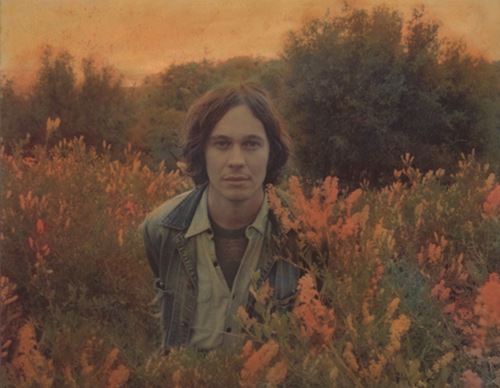 Paracosm does not work all the way through because it does suffer from some redundant tones and never really leaves the warm spot. It would have been nice to see a bit more diversity here because every song is just really bright. I do think that Washed Out have survived being squeezed out of the business with Paracosm because there are plenty of roads to travel from here and I will admit that the superb quality of pop found on “All I Know” is worth the continued trip along with repeat listens of this perfect summer ending record.
Key Tracks: “Don’t Give Up”, “All I Know”, “All Over Now”
Artists With Similar Fire: The Flaming Lips / Kishi Bashi / Memory Tapes
Washed Out Website
Washed Out Facebook
Sub Pop Records
-Reviewed by Christopher Anthony