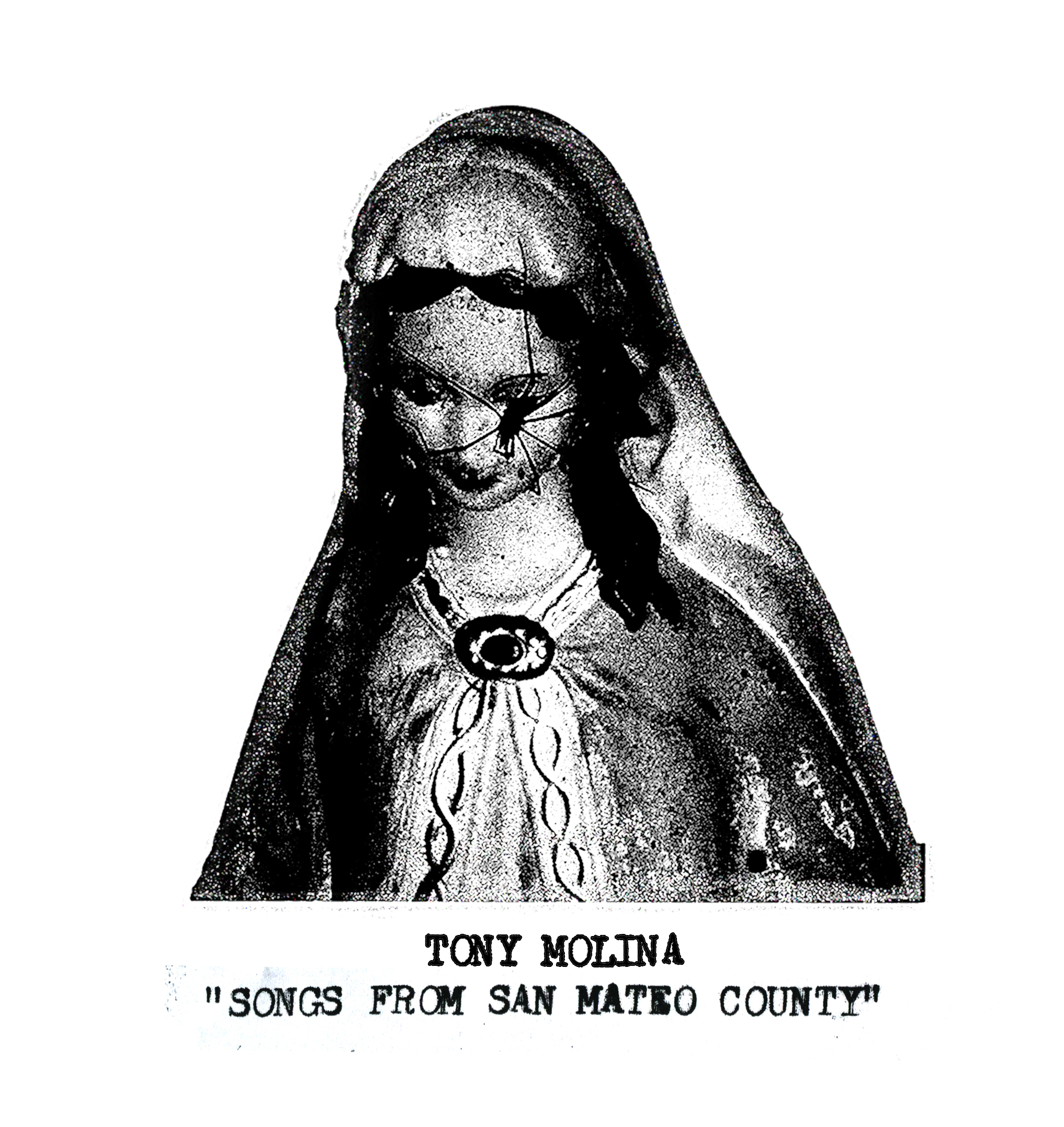 Who: West Bay staple Tony Molina has been cranking out excellent short burst indie rock for some time now but really came on the radar after his Headphone Approved 2013 release Dissed And Dismissed.
Sound: Tony Molina has an Elliott Smith type vocal that combines power pop melodies with indie fuzz edge while creating albums with classic Guided By Voices song lengths.
TFN Final Take: Tony Molina has returned with Songs From San Mateo County, which is a collection of tracks recorded between 2009-2015 that were supposed to be released at some point but just never did according to Molina. This collection of “rarities” also offers versions of Molina songs from his other projects including Ovens and Violent Change.
Sometimes with a closet song collection you will find that making an album can be more difficult because an artist is attempting to sequence tracks that were never meant to be together. Many times, that will make a record like San Mateo a more hardcore fan completest collection only but with the way Molina creates concise one minute numbers, the album works perfectly into his catalog like a normal release.
With that said, Molina starts off with a rousing 14 second guitar intro before the quiet 30 second instrumental “#1 Riff” plays. That quickly leads you into what I would call the proper first track, “Not The Way To Be,” which gives you the Molina magic of catchy hum along vocals, a big guitar middle and then everything titrates down. All of that in one-minute and seventeen seconds. Even though this collection spreads over his history of song making, you get the perfect glimpse of his style and how you could compare his material to Big Star, Teenage Fanclub, The dBs, Dinosaur Jr., Sugar, Redd Kross, GBV, etc., etc., etc.!
Molina will always leave you wanting more. He packs so much into a 55 second shot like “Don’t See The Point,” that you never feel cheated and the tunes stick in your head. All of this gives Songs From San Mateo County is the perfect introduction if you are new to Tony and more tracks for your playlist if you are a fan. Tony Molina is an artist always to watch if this indie style is your groove!
Tony Molina Website
Smoking Room
– Reviewed by Christopher Anthony