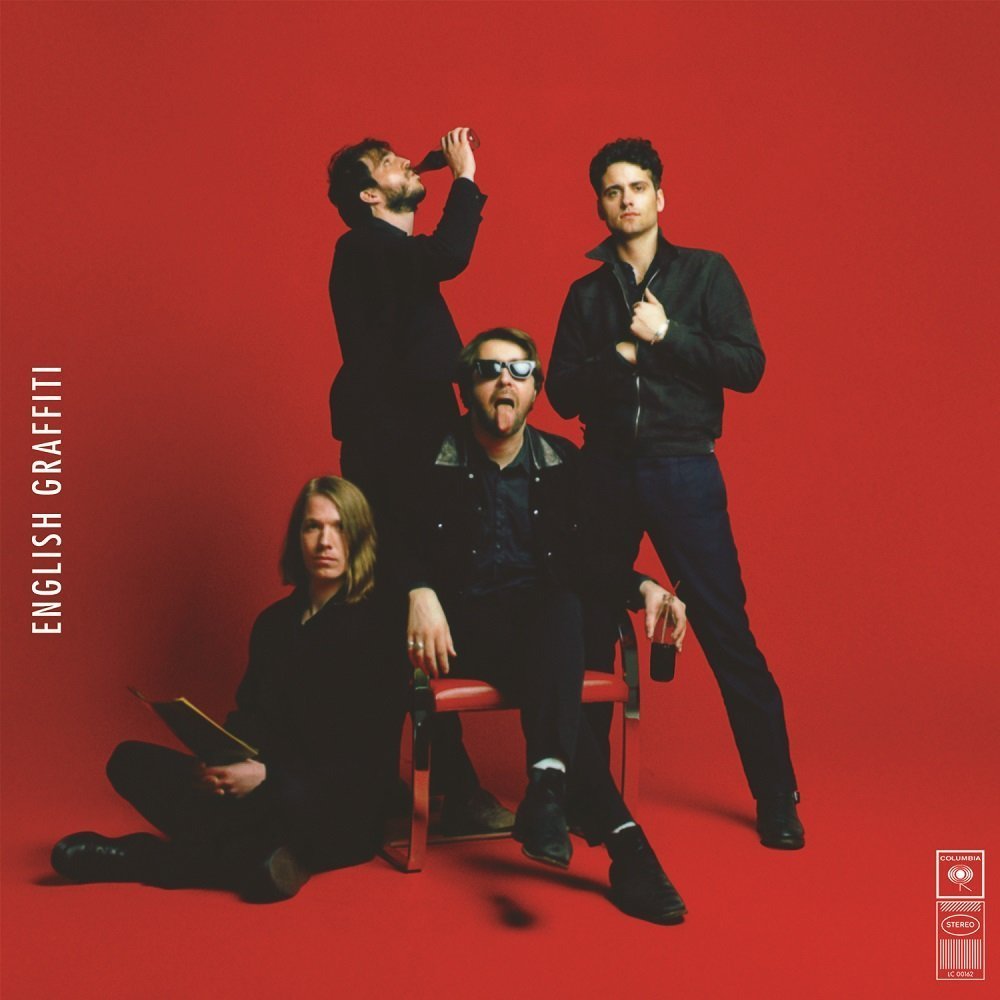 Fire Note Says: The Vaccines’ third album has highs and lows.
Album Review: The Vaccines are of a proud lineage – the next great rock band from the UK that never quite has the world-beating success that seemed predestined when it hit the scene. The Vaccines have toured with the Rolling Stones and Arcade Fire, speaking to their cache in rock circles. Their third album, English Graffiti, sees the band solidifying their identity as a jack-of-all trades rock act. As is usual, doing everything pretty well is a recipe for moderate success; this is definitely true on English Graffiti.
But oh, how the album kicks off. “Handsome” is a fun kick start to English Graffiti with its 60’s style guitar riffs and heavily distorted chorus. Justin Heyward-Young’s voice is cocky and smooth with the nihilistic lyrics he delivers. The Vaccines have created a power pop gem in “Handsome.” The band opts for a heavier sound with the next track, “Dream Lover.” It’s a much different song than its predecessor and quite honestly not as good. In fact, the rest of the album doesn’t live up to the promise of “Handsome.” 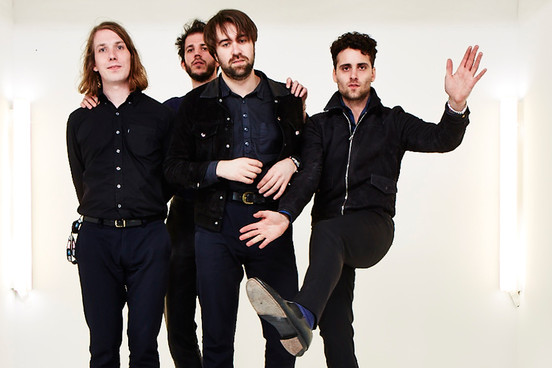 When The Vaccines stay on the power pop side of their sound they are electric. “20/20″ is a breakup song that is as danceable as anything that you’ll find on the radio these days. It’s the swagger with which the band plays that makes it a rock song. Things slow down with the moody “Denial,” a crunchy ballad with a dreamy interlude.
English Graffiti is an above average album. It just didn’t have enough moments like “Handsome” to maintain its momentum. The Vaccines have the talent to make a memorable collection of songs, but something is missing in the execution. It may be that the band is so wedded to the moniker of “rock band” to do what they do best (danceable guitar rock) with more gusto. As a band that traces much of its sound back to The Ramones this is indeed quite the dilemma.
Key Tracks: “Handsome” / “20/20” / “Denial”
Artists With Similar Fire: The Jesus and Mary Chain / The Ramones / The Strokes