The Smashing Pumpkins: Shiny And Oh So Bright Vol. 1/LP: No Past. No Future. No Sun. [Album Review] 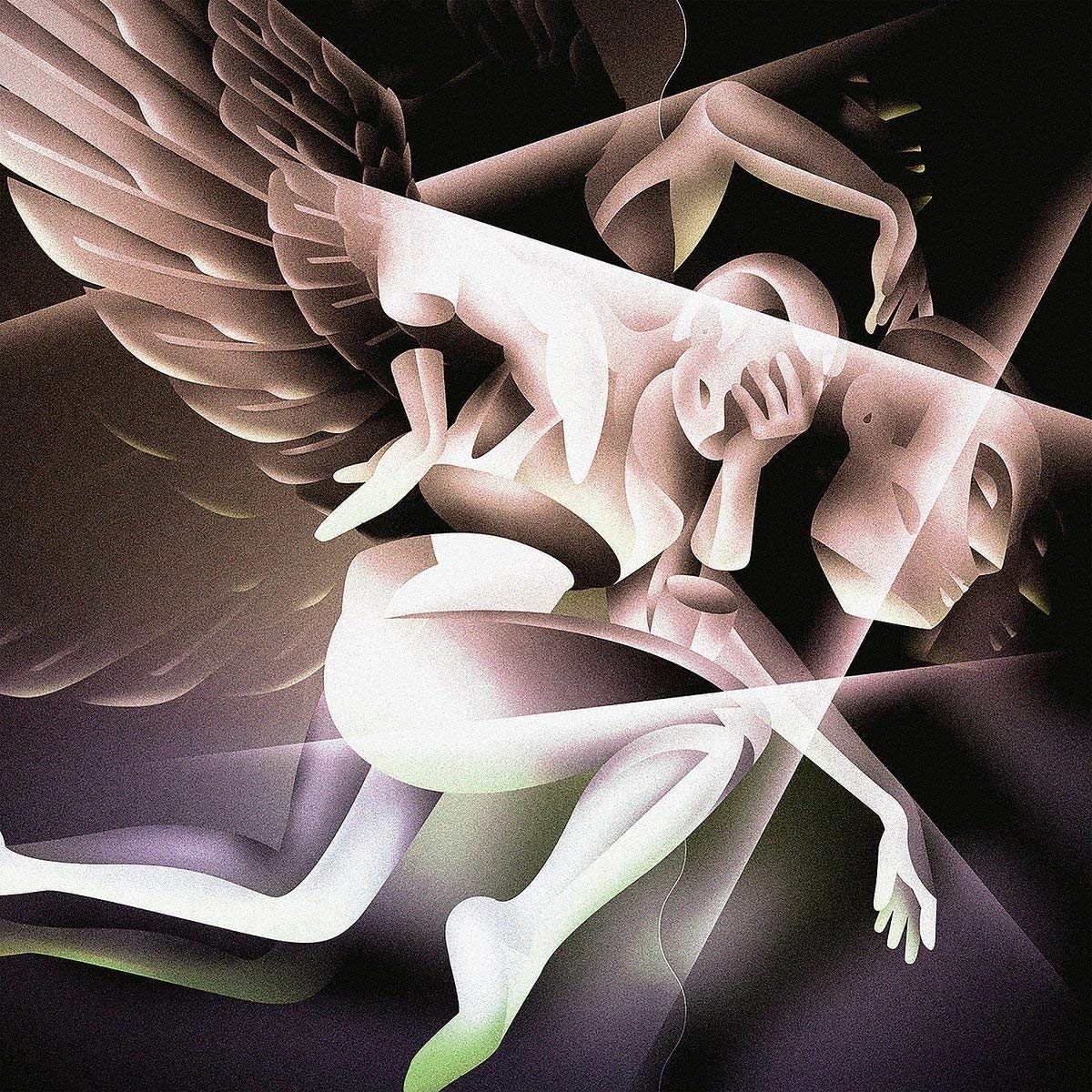 The Smashing Pumpkins
Shiny And Oh So Bright Vol. 1/LP: No Past. No Future. No Sun.
Napalm Records [2018]

Fire Note Says: Billy Corgan reunites with James Iha and Jimmy Chamberlain, plus producer Rick Rubin, in an attempt to make up for lost ground… and it’s a nice start toward recovery.
Album Review: Billy Corgan’s Smashing Pumpkins took to the early 1990’s like few others. In ’91 they toured supporting their debut album Gish, opening for headliner Red Hot Chili Peppers and middle act, Pearl Jam, who’s Ten album was breaking big time. By ’93, the band ruled emerging alternative radio with huge singles like “Cherub Rock” and “Today,” and they headlined the touring Lollapalooza Festival in ’94, along with bands like Beastie Boys, The Breeders, and Flaming Lips. ’96 brought the band’s strongest and best-selling album, Mellon Collie and the Infinite Sadness, carried on the strength of classics like “Bullet With Butterfly Wings,” “1979,” and “Tonight, Tonight.” While I feel ‘98’s Adore is and underrated beauty, it’s anti-rock attitude diminished the band’s commercial appeal although the more piano-driven techno was appealing to some, the return to guitar rock on 2000’s Machina smacked of desperation, and most of what has followed in the last two decades – with the exception of an interesting but short-lived band that brought Corgan, Pumpkins’ drummer Jimmy Chamberlain, bassist Paz Lenchantin (currently in the Pixies) and a couple other guitarists – has been pretty forgettable.
In 2017, Corgan released a second solo album, Ogilala, with a track, “Processional,” that included contributions by Pumpkins’ guitarist James Iha, who had quit the Smashing Pumpkins in 2000, but had joined them on stage at a few concerts in 2016. That led to talk of a full band reunion and a tour, which didn’t completely materialize as original bassist D’arcy Wretzky was not requested to return. Still, this summer Corgan, Chamberlain, Iha, and guitarist Jeff Schroeder, who joined the Pumpkins in ’07, and bassist Jack Bates (son of Peter Hook from Joy Division) launched the “Shiny And Oh So Bright Tour,” which they advertised would focus on the band’s first five, most popular albums from the 90’s. Which brings up to this new release.
Shiny And Oh So Bright Vol. 1 seeks to reconnect where Mellon Collie left off, Corgan & Co. writing big melodic hooks, surrounded by chiming guitars, punchy rhythms and all the attendant drama and orchestration that made for some of Smashing Pumpkins’ most appealing hits. Nothing quite connects with the fresh sense of excitement that drove singles like “Today” and “Bullet With Butterfly Wings” back in the day, but surrounded by familiar faces, it feels right and good to hear Corgan, as he sings in “Travels,” back “where I belong.”
The funny thing is that an 8 song “album,” feels pretty brief, especially when you consider the full title: Shiny And Oh So Bright Vol. 1/LP: No Past. No Future. No Sun. It could easily have been promoted as an EP, coming in with a total time under 32 minutes. “Knights of Malta” opens the record with a solid pop grounding, while the lyrics promising to take flight: “we’re gonna make this happen… we’re gonna fly forever… we’re gonna ride the rainbow.” “Silvery Sometimes (Ghosts)” follows with churning guitars and lush orchestrations that will feel very familiar, while Corgan sings of being in the middle of a battle, where “someone dies tonight/It’s tragic, but at least it’s not you.”
“Travels” is next, and by the time you get to the big distorted guitar rock of “Solara,” the album’s first single, and the way Corgan repeats the phrase “burn down the sun,” and exaggerates and stretches out the final word in the line: “I feel that something ain’t right/No fear but reason that I can cite” to “ci-i-i-i-ite” you feel like Corgan has taken you down this path before and you really don’t mind making the journey again, for old times sake if nothing more. Same goes for “Marchin’ On,” which has all the bite and bluster of the line “despite all my rage, I’m just a rat in a cage,” and the final track “Seek and You Shall Destroy.”
With so much of pop music rooted more in American Idol style pop singers, drum machines and keyboard loops, I’m ready for a little 90’s guitar rock nostalgia, so it’s not unwelcome to hear this band back in form, and nice to have Iha’s obvious guitar contributions alongside Corgan’s. There’s a bit of recreating the wheel going on here, but you gotta admit it was a pretty smokin’ wheel at the time. So, we’re left to wonder if Corgan & Co. have a real second act in them, something that will very likely become obvious with “Vol. 2,” for which we hopefully won’t have to wait another 18 years.
Key Tracks: “Solara” / “Knights of Malta” / “Marchin’ On”
Artists With Similar Fire: Muse / Guns ‘N’ Roses / Pearl Jam
The Smashing Pumpkins Website
The Smashing Pumpkins Facebook
Napalm Records
– Reviewed by Brian Q. Newcomb