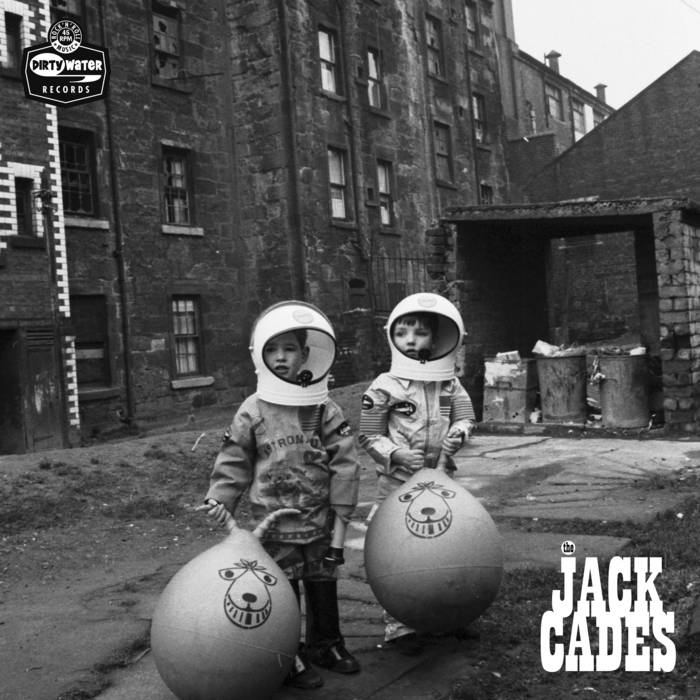 Who: Warwickshire, England’s The Jack Cades were born in late 2017 when Mike (Lead Guitar, Vocals) and Elsa (Rhythm Guitar, Vocals) decided to record some of their songs at Mole’s (Drums) State Records Studios in Folkestone, Kent. They invited John Gibbs (The Masonics, The Wildebeests) to record bass on some of their songs at the time, which resulted in this mini debut LP Music for Children.
Sound: 1960s Garage band sound with a little bit of English 70’s punk undertones. The band has an older vibe like The Troggs and The Sonics while binging along The Mummies, The Makers and The Greenhornes spirit along for the trip.
TFN Final Take: The Jack Cades deliver a throwback 60’s garage rock that is clean, simple, fun and unfiltered. These mostly two to three-minute tracks don’t contain anything that you have not heard before and that is the best quality of The Jack Cades. The scorching guitar during “You’ve Seen It All” will keep your volume turned up while Elsa Whittaker shows off some swagger on “Identity Crisis” when she asks the question “why don’t you be yourself?” and lets out a scream. This kind of fire and strum is what you will find on Music For Children and will make The Jack Cades your favorite new listen.