The Harlequins: One With You [Album Review] 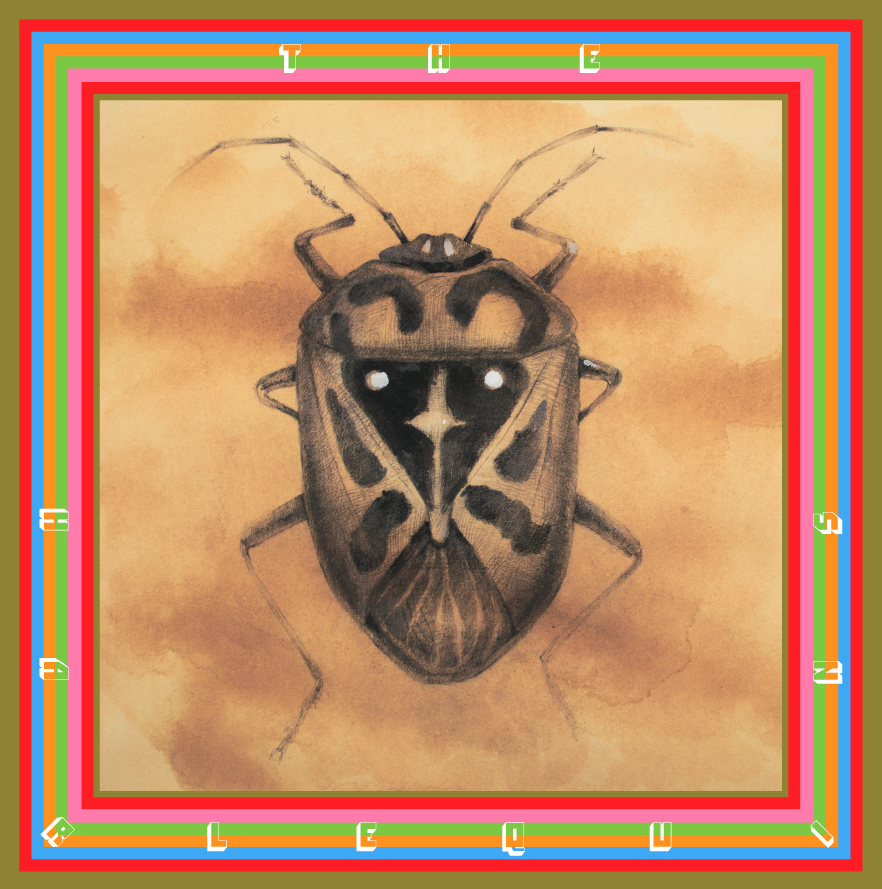 The Harlequins
One With You
Dizzybird Records [2016]

Who: The Harlequins are a psychedelic garage-pop trio that have been one of Cincinnati’s best indie secrets since they formed in 2007. They have plenty of music in their arsenal but One With You represents their first proper LP.
Sound: The Cincinnati trio have plenty of reverb to go along with their psych garage rock that should be a perfect fit for fans of Thee Oh Sees, Ty Segall and Frankie And The Witch Fingers.
TFN Final Take: Right from the opening track, “Like A River,” The Harlequins show all their cards on their sleeves and just start letting it rip. Guitarist/singer Michael Oliva’s vocals are instantly likable as his guitar work is feverish and direct. Bassist Alex Stenard and drummer Rob Stamler fall right into line and create the solid cohesion that makes One With You a grooving mover.
The Harlequins show throughout the 12 tracks here why they have built such a following in their hometown. The record has everything from the in your face rocking title track to the slow-moving burner that builds like the almost 5-minute closing song “New Drug.” If you are a fan of this modern style of psych garage we have heard over the last several years, The Harlequins will be your new favorite band. One With You has the right balance between pedal to the floor jams and just chill with your friends floaters that not only makes hitting replay easy but a must.
*Also for vinyl heads – Make sure to hit the Dizzybird site as they still have some limited vinyl of this release in stock!