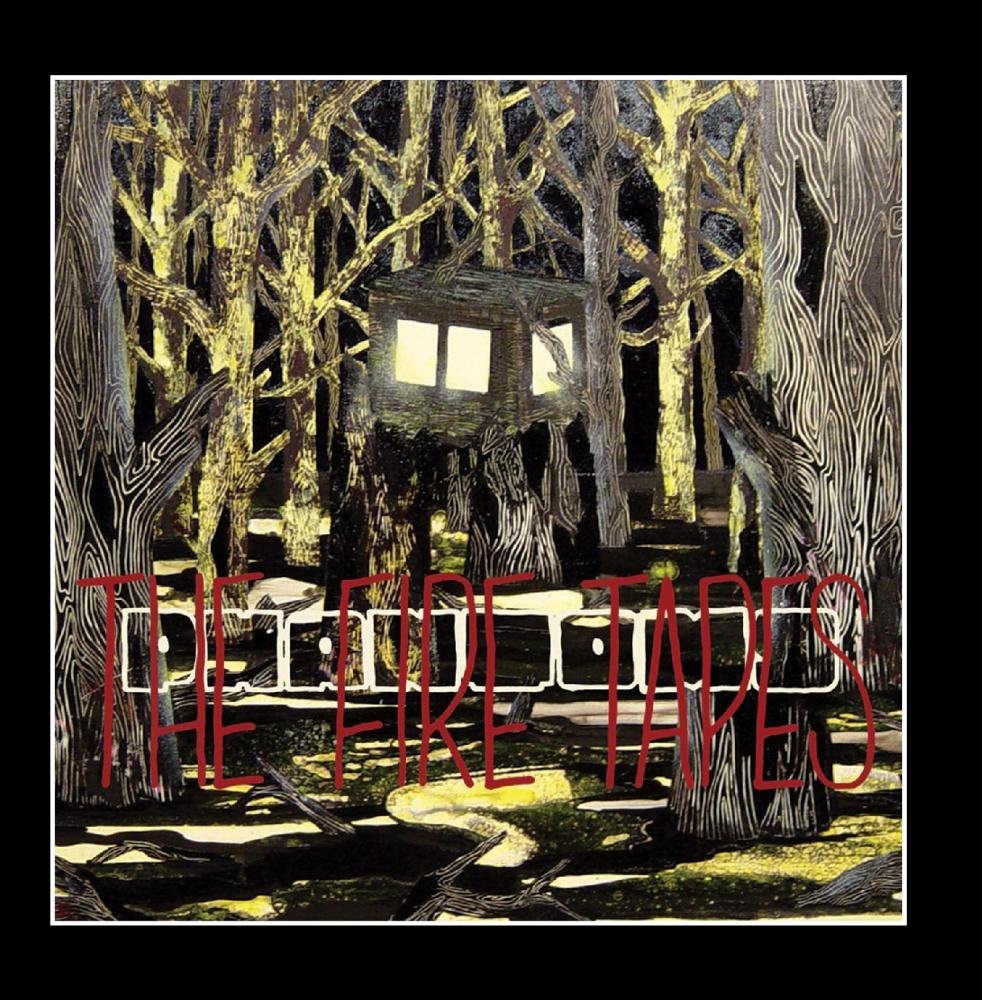 Fire Note Says: The Fire Tapes sophomore album, Phantoms, has electric solos and suspenseful indie rock.
Album Review: The Fire Tapes sophomore album, Phantoms, is a good blend of ambient, suspenseful indie and upbeat, electric rock. The nine tracks use both female and male vocals, and most are long, with many different parts. There are some good moments, like the electronic solos in “Floating Fires” and the ambient, chill sounds in “Mind’s Eye,” and some confusing parts, where there is a lot of disorganized noise. Either way, Phantoms, will keep fans of indie and rock music interested.
“Scarlet Cliffs” opens with ambient, earthy tones, creating drama and folk. At nine minutes, the song is very long, taking us through various stages, at times sounding more rock with percussion, then slowing back down to mimic the opening. With a more definitive ambient and indie sound, “Elements” has a consistent beat, using both female and male vocals and soft percussion.
Adding in story-like elements, “Echoes” opens with the lyrics “she has a vision” getting louder, with faster vocals but a slower beat, towards the minute 20 seconds mark. Capsizing at three minutes 30 seconds, the song gets faster, very suspenseful, and provides a lot of noise. Another long track, “Floating Fires,” starts off down tempo, with electronic rock sounds and earthy male vocals throughout. There are a lot of electronic guitar solos and purely instrumental moments, keeping “Floating Fires” interesting.
Introducing a different sound, “Skull & Xbones” is more pop rock, with upbeat female vocals and a beat. The track also has a spooky, nighttime feel of danger, using tense notes and lyrics like “skull and crossbones, skull and crossbones, sleep with my eyes closed, sleep with my eyes closed.” 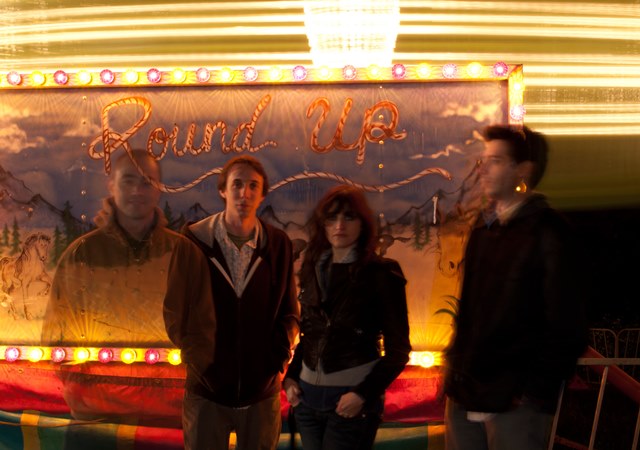 The earthy “Mind’s Eye” and “Anything” bring the album down to a chill, relaxed level. “Mind’s Eye” is faster, matter-of-fact, with female vocals and various slow, ambient moments towards the middle. “Anything” is a little more rock, using obscure male vocals and a lot of electronic noises.
Phantoms last song, appropriately named “Phantoms,” is soft and acoustic, lasting only four minutes 4 seconds, making it the shortest song on the album. It uses both male and female vocals, blending together in a haunted, cautious manner.
The Fire Tapes latest release is a good mix of ambient, suspenseful music and relaxed, chill indie tracks. While many of the electronic solos are interesting, there are many points in Phantoms where there is a lot of wasted noise and space. Worth a listen, the album is not the most exciting thing out there in indie/rock.
Key Tracks: “Scarlet Cliffs”, “Floating Fires”, “Skull & Xbones”
Artists With Similar Fire: The National / White Rabbits / The Walkmen
The Fire Tapes Website
The Fire Tapes Facebook
Warhen Records
– Reviewed by Michele Morgan